Bullets, Silver On Neck to Neck

Nyasa Big Bullets and Silver Strikers are now level on 45 points in the TNM Super League following the Super League of Malawi (Sulom)’s determination to award the Bankers full points and two goals from their abandoned match against Red Lions. Bullets are however still top of the table with a one-goal advantage (27/26) as […] 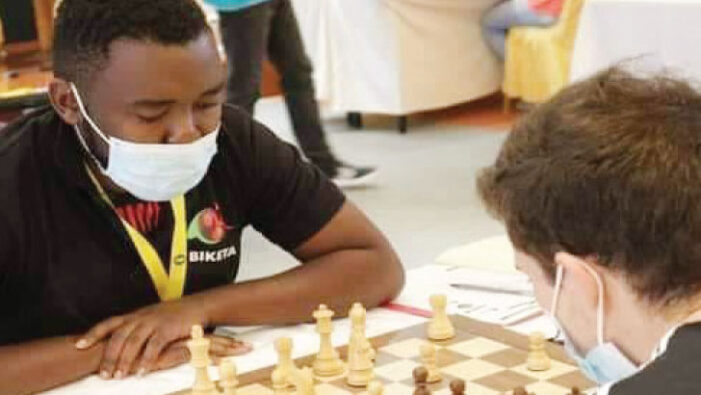 By James Mwale Lilongwe Mana: Malawi’s highest rated chess player, Fide Master (FM) Joseph Mwale, is expected to fly to Sochi, Russia where he is expected to participate in the 2021 International Chess Federation (FIDE) World Cup Championship. Mwale, who is also the country’s highest titled player, earned the spot in the elite tourney after […] 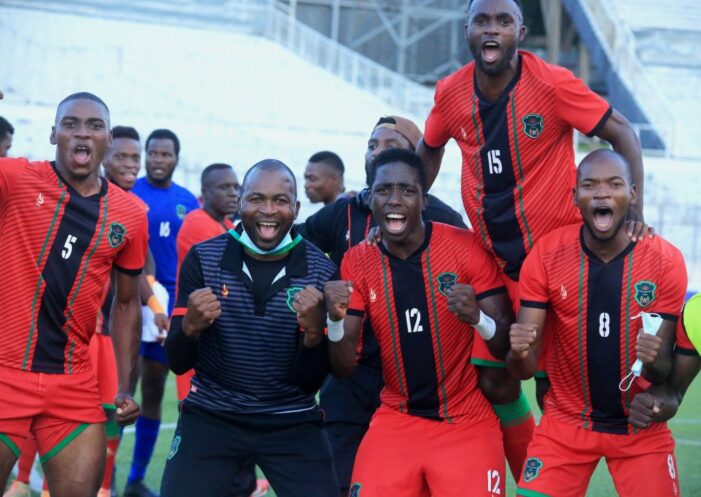 The Football Association of Malawi (FAM) has appointed a Task Force, as an adhoc Committee, to mobilize resources for the Flames participation at the 2021 Africa Cup of Nations finals. This initiative is aimed at addressing the challenges of insufficient resources for the Flames to prepare and competitively participate at this prestigious continental tournament. The […] 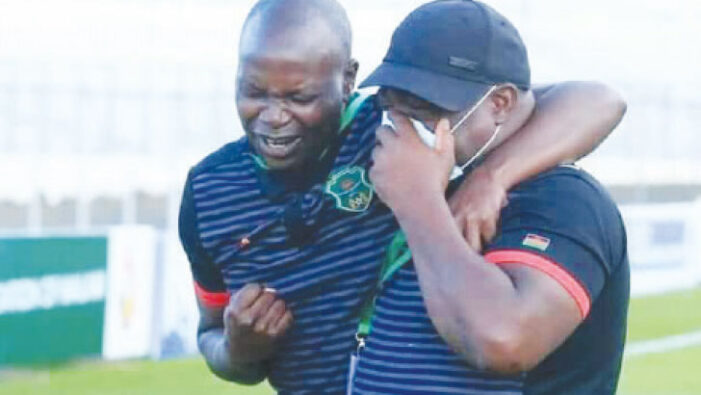 The Flames will this afternoon fly out to Dar es Salaam for Sunday’s International friendly match against Tanzania without head coach Meck Mwase. Mwase tested positive to COVID-19 alongside his assistant Lovemore Fazili and defender Peter Cholopi. They are all asymptomatic and have since gone into isolation. In the absence of Mwase and Fazili, assistant […] 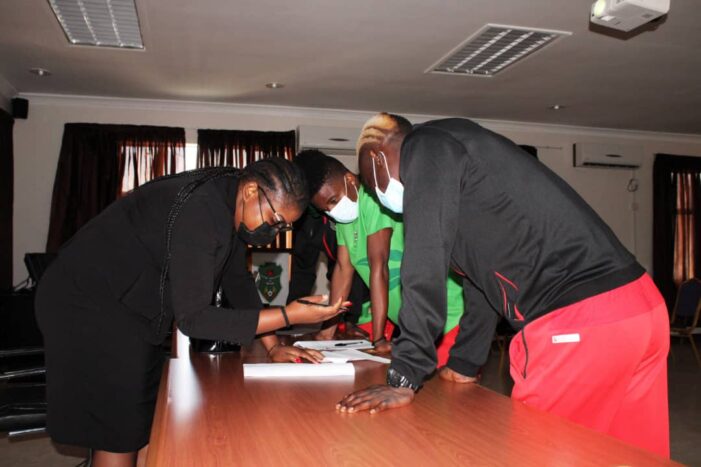 First Discount House Limited, a subsidiary of FDH Financial Holdings Limited on Thursday afternoon drilled Malawi national football team players on how they can invest their earnings to prepare them for life after football. This comes after FDH Bank, another subsidiary of FDH Financial Holdings Limited opened investment accounts worth K100, 000 for each player […]

By Janepher Kaudzu Blantyre, June 10, Mana: Airtel Malawi has signed a memorandum with Malawi Broadcasting Corporation (MBC) to broadcast live Euro 2020 matches slated from June 11 to July 11, 2021. Airtel Managing Director, Charles Kamoto said the company was excited to sponsor the broadcasting of the Euro matches adding that the move would […] 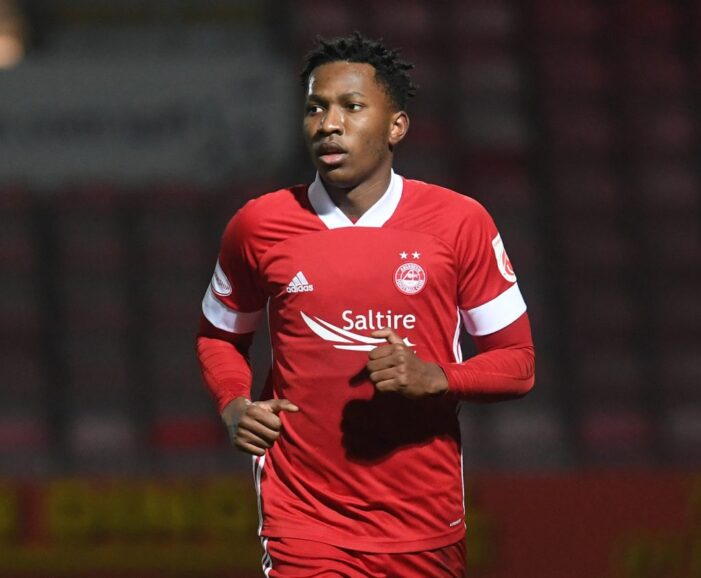 Scotland based Malawian defender Kieran Ngwenya has accepted Flames’ call- up and is set to join camp in Blantyre on Sunday ahead of next week’s international friendly match against Tanzania. Ngwenya, who is in the books of Scottish Premiership side Aberdeen FC, is expected to arrive in Blantyre on Saturday afternoon. Flames coach Meck Mwase […]

Nyasa Big Bullets and Flames defender Precious Sambani is likely to miss the remainder of the season due to knee injury. Kalisto Pasuwa, Head Coach for the Super League Defending Champions Nyasa Big Bullets, disclosed the development on Monday in an interview with local media. He said the left-back was stretchered off in the 17th […]

Chimodzi Back in Flames Squad…Last Seen 2012 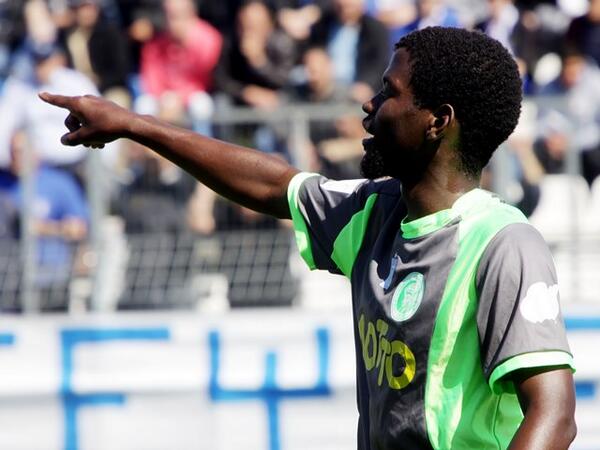 Flames coach Meck Mwase has named a 24-man squad for next month’s international friendly match against Tanzania at the Benjamini Mkapa Stadium in Dar es Salaam. Mwase has recalled Cyprus based midfielder Tawonga Chimodzi who last played for the Flames in 2012. Midfielder Yamikani Chester, who has rejoined Be Forward Wanderers, has also find his […]

Malawi FA Embarks on Talent Identification for Cosafa Under 17 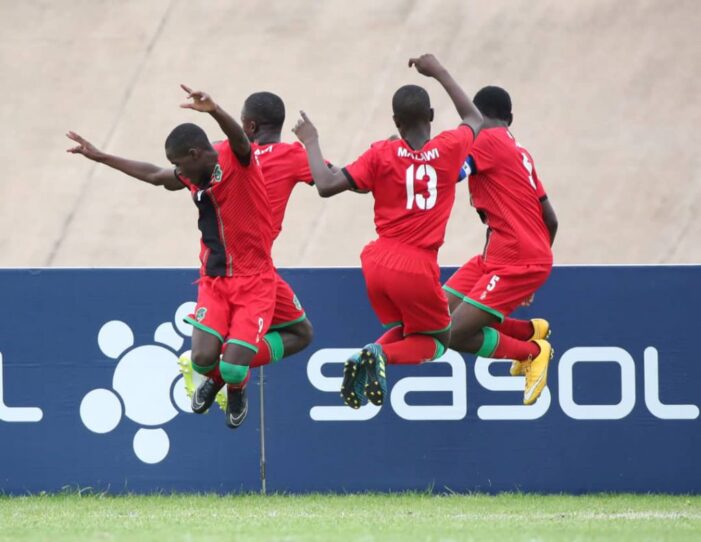 Football Association of Malawi (FAM) in conjunction with the National Youth Football Association and the Malawi Schools Sports Association will from this Saturday embark on a country-wide talent identification exercise to select players for the Under 17 Boys’ National team ahead of the 2021 and 2022 Cosafa Championships. Head Coach Dereck Nsakakuwona is looking forward […]