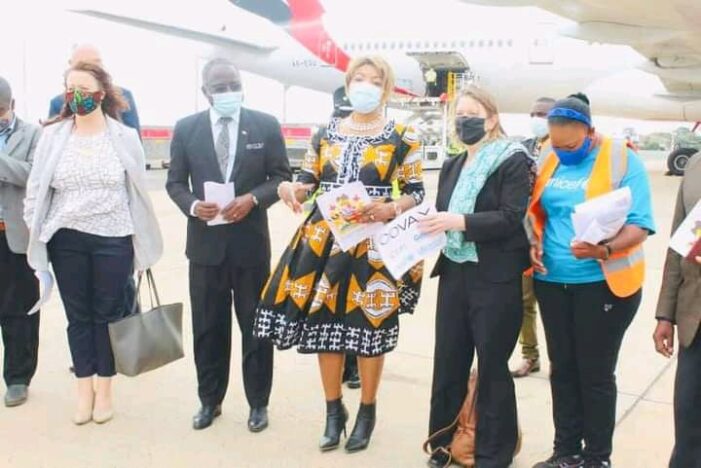 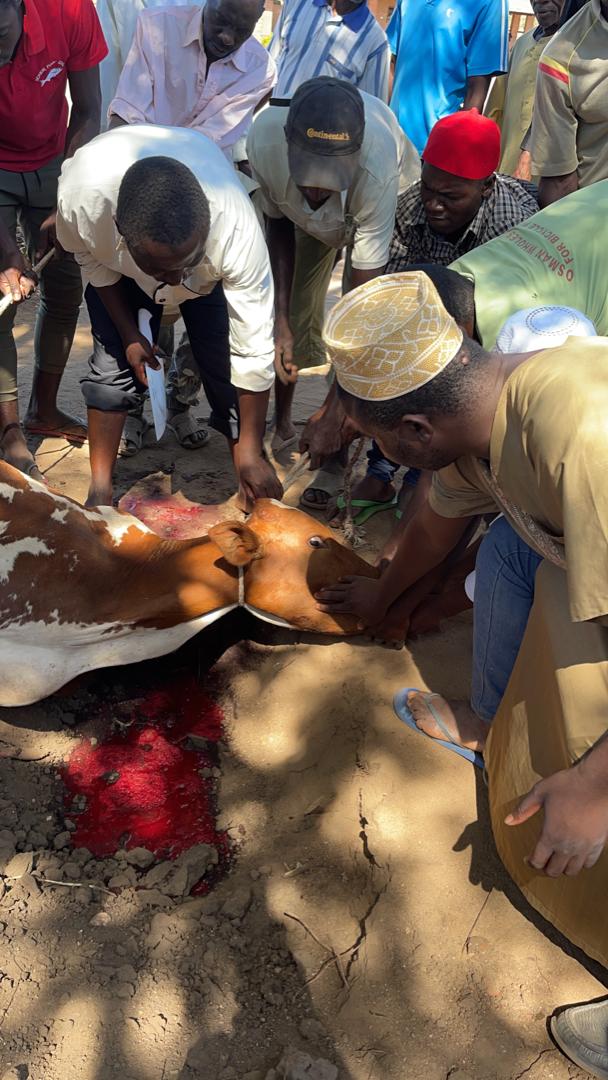 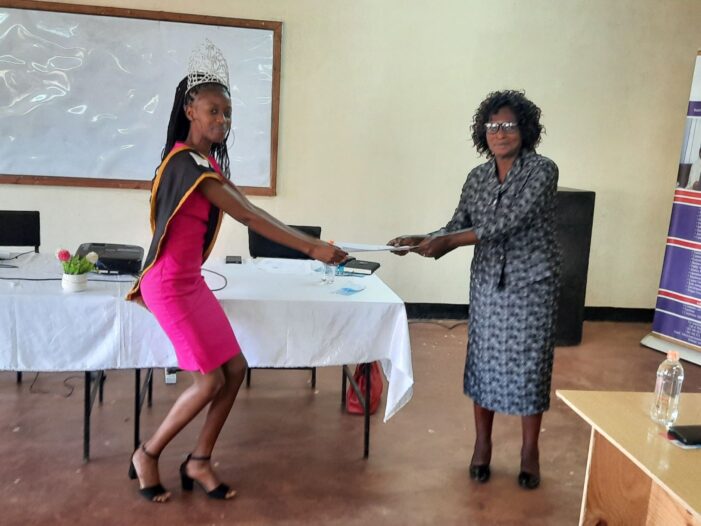 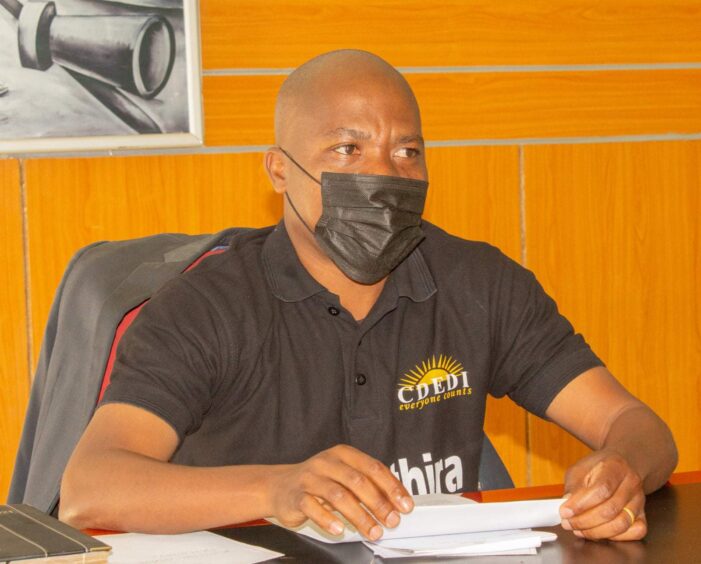 By Iommie Chiwalo The Centre for Democracy and Economic Development Initiatives (CDEDI),has disassociated itself from a fake letter, which is making rounds on social media platforms, purportedly issued by CDEDI, and addressed to the Homeland Security Minister, Hon. Richard Chimwendo-Banda. The “fake letter” in question is tackling issues to do with refugees and asylum seekers […] 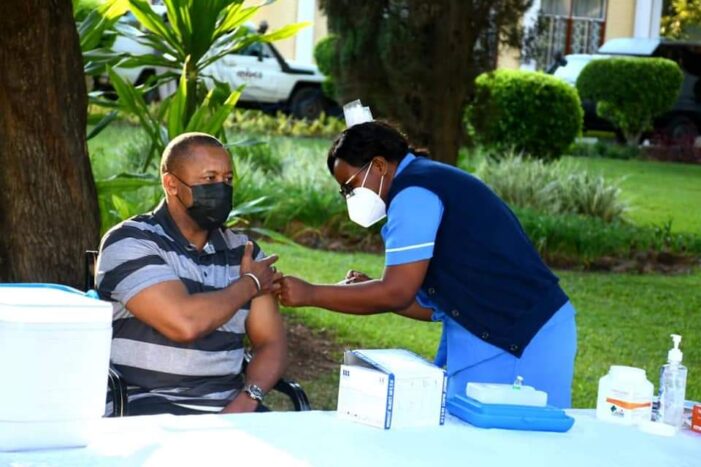 When President Dr. Lazarus Chakwera message on fighting graft seem to fall on deaf ears as none of the controlling officers in government and parastatals is listening Surely, an unsuspecting taxpayer would surely be disappointed to learn that the Tonse government, which Chakwera is heading, has gladly accepted to inherit the mediocrity and “rubble” that […] 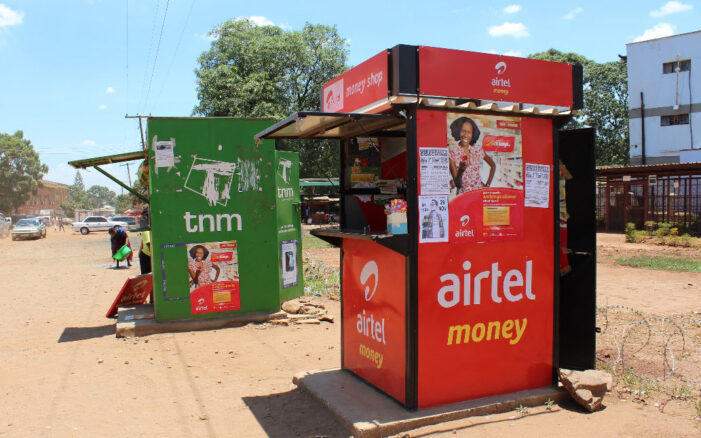 Two of Malawi’s mobile companies, Airtel and TNM have announced their profits and dividends to their shareholders with Airtel externalizing about K23 billion while TNM will be investing in rural masses. Airtel made a whopping K32 billion in profits for last year and will pay its shareholders K23 billion, the biggest chunk of it going […] 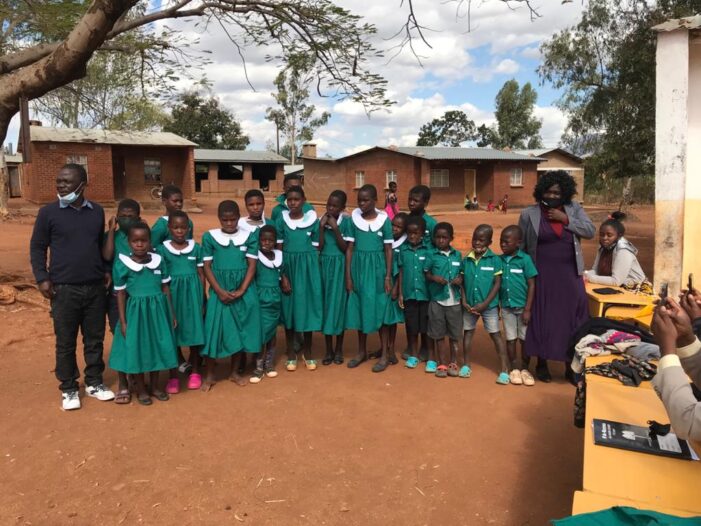 Quality education in Malawi could only be achieved if schoolchildren were provided with adequate learning materials, school uniforms and a better learning environment. Shy Ali, Project Manager for Umodzi Youth Organization made these remarks on Thursday at Likulu Primary School when donating uniforms to 20 needy pupils ( 10 girls and 10 boys). “We believe […]

By Solister Mogha Zomba, July 15, Mana: University of Malawi (formerly Chancellor College) in Zomba is experiencing increased number of COVID-19 cases, statistics can show. According to statistics made available to Malawi News Agency (MANA), as of Tuesday, July 13, 2021, the university registered 11 new cases of which, ten were students, and one, a […]

From Joy to Tears; Sad Tale Of MUBAS Student Who Survives in ‘Maganyu’ At Limbe Market 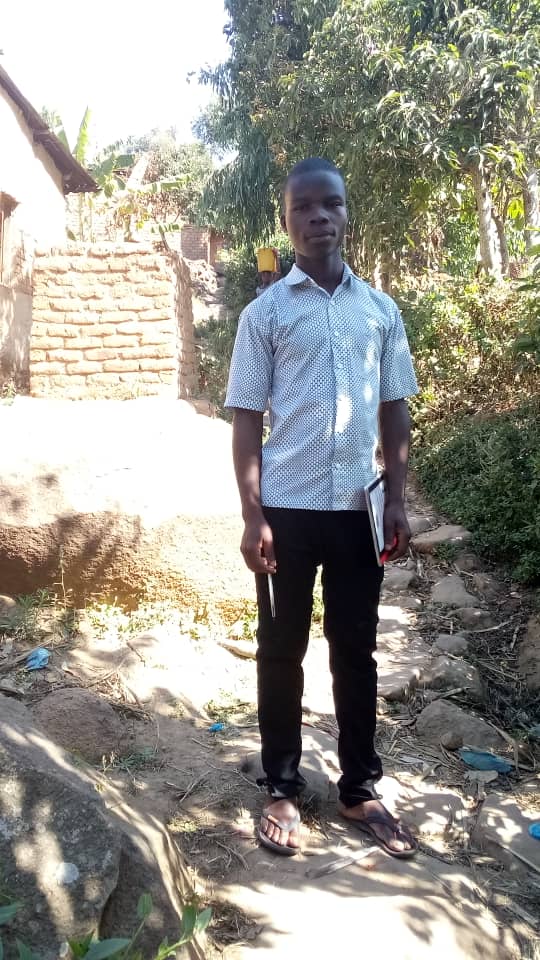 Hard work. Colorful Performance. Selected to University. Jubilation. Low Class Performance. Tears. This is a story of MUBAS Student, Witness Shapu who worked hard in secondary school and passed with 14 points at his Malawi School Certificate of Education (MSCE) Examinations. As his celebration for being selected to university was still at a tender age, […]