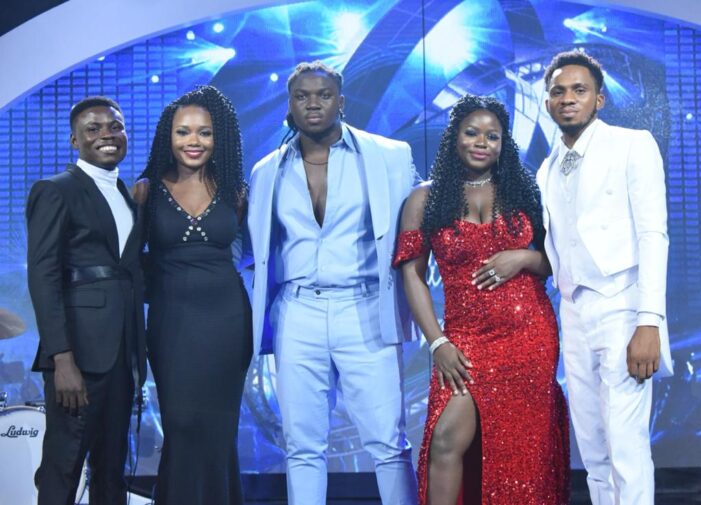 Nigerian Idol S6 is gradually coming to an end and the top five contestants are ready to battle it out for the top spot. Last night’s show was themed pop versus jazz and the contestants were required to perform a song from each genre. Over the course of the week, the contestants made a visit […]

By Steven Godfrey Mkweteza The Sand Music Festival will return this year with fireworks after a two year long break, organizers confirmed on Thursday. Lead consultant for impact event, Mkhwachi Mhango confirmed the development during a press briefing which was held in Blantyre. Mhango said the preparations for the annual event slated to take place […] 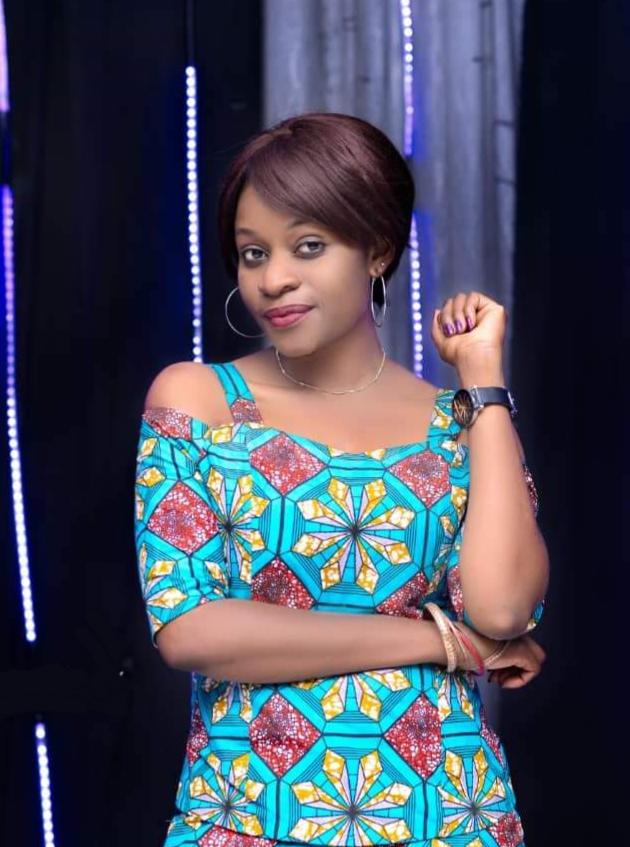 By Blessings Kapina Mzuzu, June 9, Mana: Malawian female gospel artist Chigo Grace has been nominated for an international award called Maranatha Awards in United States of America (USA). Speaking with Malawi News Agency (Mana) on Wednesday, Chigo Grace said she was grateful to God for being nominated for the international awards 2021. “To have […] 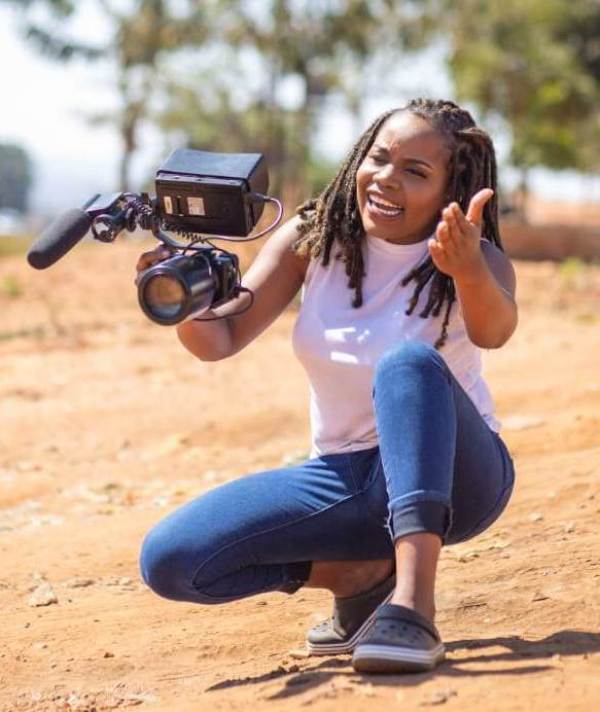 By Moses Nyirenda Lilongwe, June 4, Mana: A Lilongwe-based female producer, Cathreen Star Mlenga, has set for herself a mission to promote women’s rights through production of movies that advocate messages aimed at exposing and addressing challenges affecting women and young girls in the country. In an interview with Malawi News Agency (MANA), Mlenga said […]

The pan-African initiative is searching for 60 aspiring film and TV creatives from Southern Africa, West Africa and East Africa to be part of the Class of 2022. 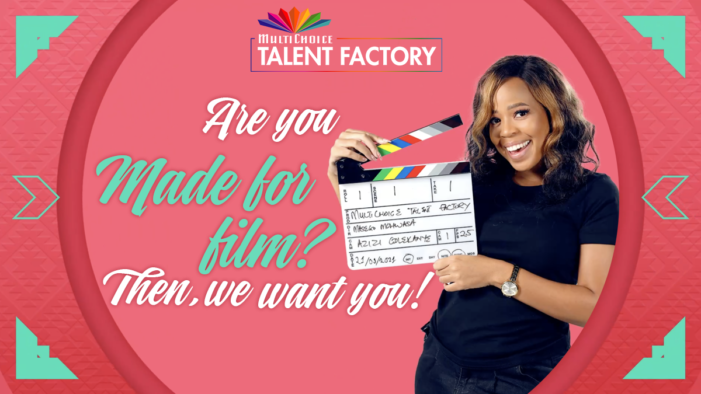 Now approaching its third year, the MultiChoice Talent Factory (MTF) Academy is thrilled to announce calls for applications for its sought-after film and TV training programme! Applications are open from 1 June to 30 June 2021 and are to be completed on https://cte.multichoicetalentfactory.com/Home/MTFHome The call is open to all emerging filmmakers with either some industry […] 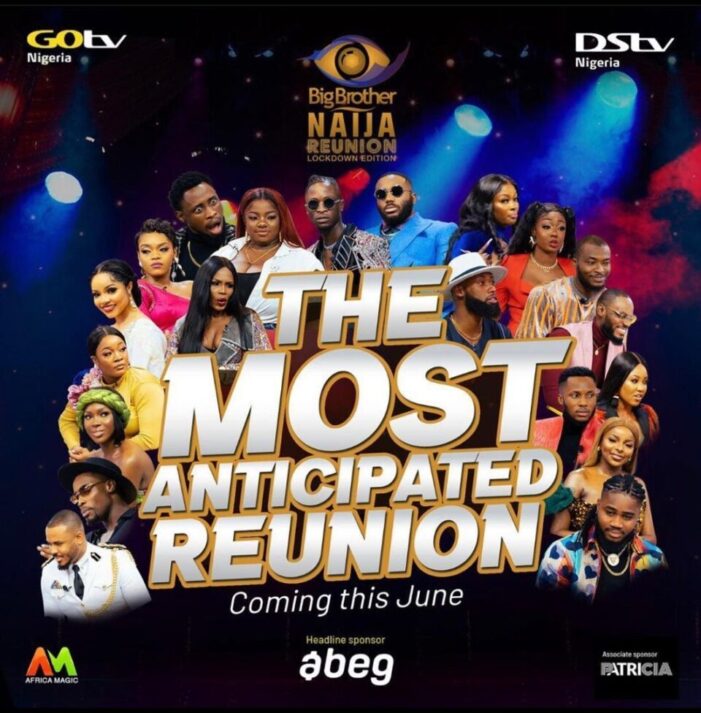 MultiChoice Nigeria, the organizers of Africa’s biggest reality show, Big Brother Naija (BBNaija), have announced that the BBNaija LockDown Reunion Show will begin Thursday, June 17, 2021. The BBNaija Reunion Show is done as part of preparations for the commencement of another season of the reality show, and fans will once again get to see […]

Solomoni’ Song Of The Year In GBV Prevention 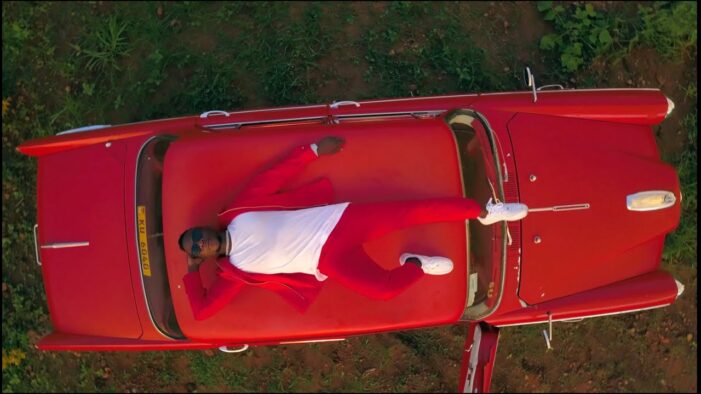 Malawi’s platinum-selling artist, Onesimus is soaring high with his gender-based violence (GBV) sensitisation song ‘Solomoni’ as it is number 1 on iTunes top 100. The song, recorded and composed in his native language Chichewa is directed towards men who mistreat their spouses and feel no shame or guilt for beating them which he says is […]

Acts Of Kindness Deserve To Be Seen-Gwamba 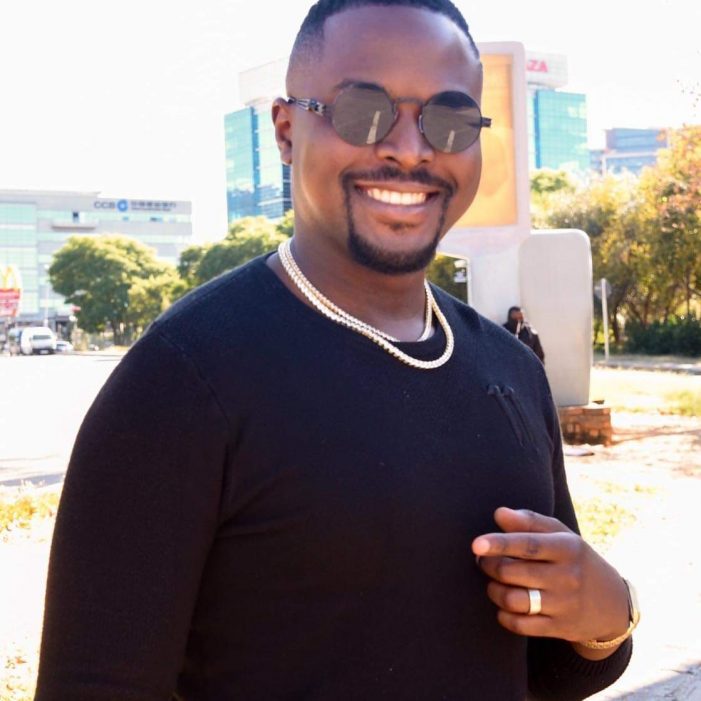 By Moses Nyirenda Lilongwe, May 26, Mana: One of the country’s big names in Hip-hop gospel artist, Gwamba has said that acts of kindness are supposed to remain exposed in order to be seen and inspire other people particularly the youth to develop the spirit of kindness. He made these remarks recently in Lilongwe, in […]

To celebrate Africa Day on Tuesday, 25th May, MultiChoice Group is set to launch M-Net Movies Afro-Cinema, a pop-up movie channel dedicated to showcasing and celebrating contemporary African films. The Afro-Cinema Channel will be available from Friday, 21 May, to Sunday, 30 May 2021, on Channel 198 to DStv customers on Access to Premium packages […] 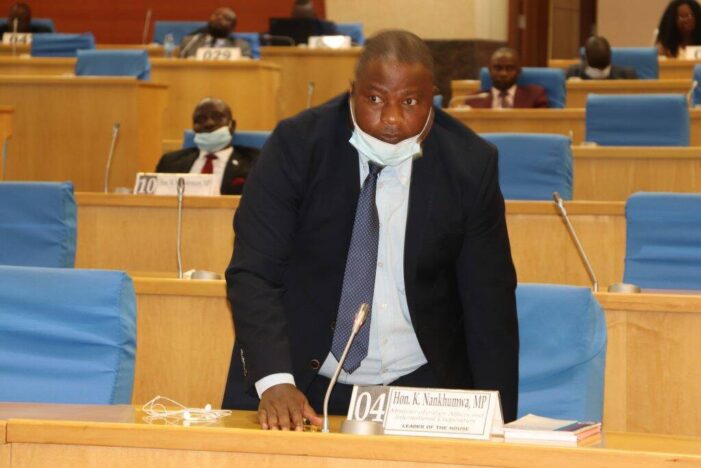 Iconic Balaka-based musician ‘Sir’ Paul Banda is reportedly critically ill and requires specialist medical attention abroad. But when the Leader of Opposition Kondwani Nankhumwa addressed Parliament on Tuesday, May 18, 2021 and made reference to the matter, government was not amused. In his response to the State of the Nation Address (SONA) presented on May […]