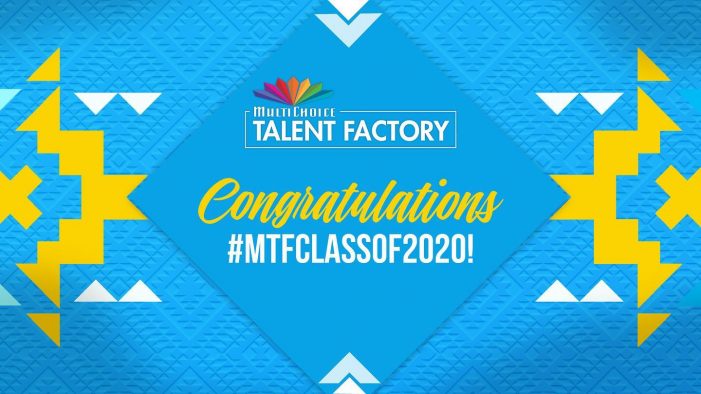 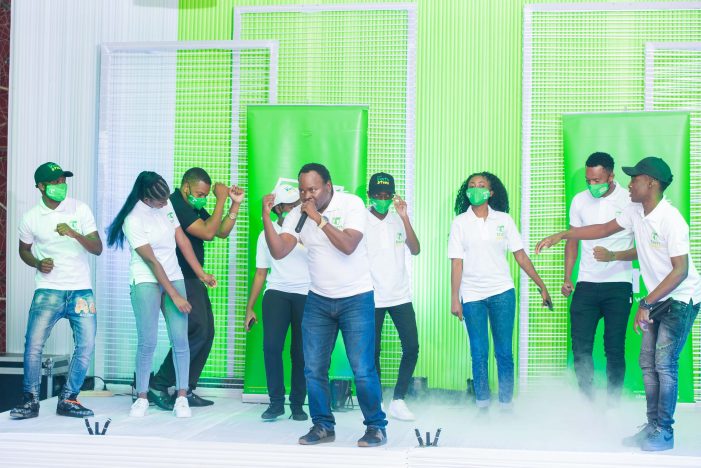 By Mc Donald Chapalapata, a Contributor Malawi’s pioneer mobile and ICT services provider TNM plc Wednesday evening unveiled seven young artists as its Brand Ambassadors dubbed the ‘TNM Youth Stars of Malawi’. The young Brand Ambassadors are all below the age of 22 years selected and are some of the most promising young talents in […] 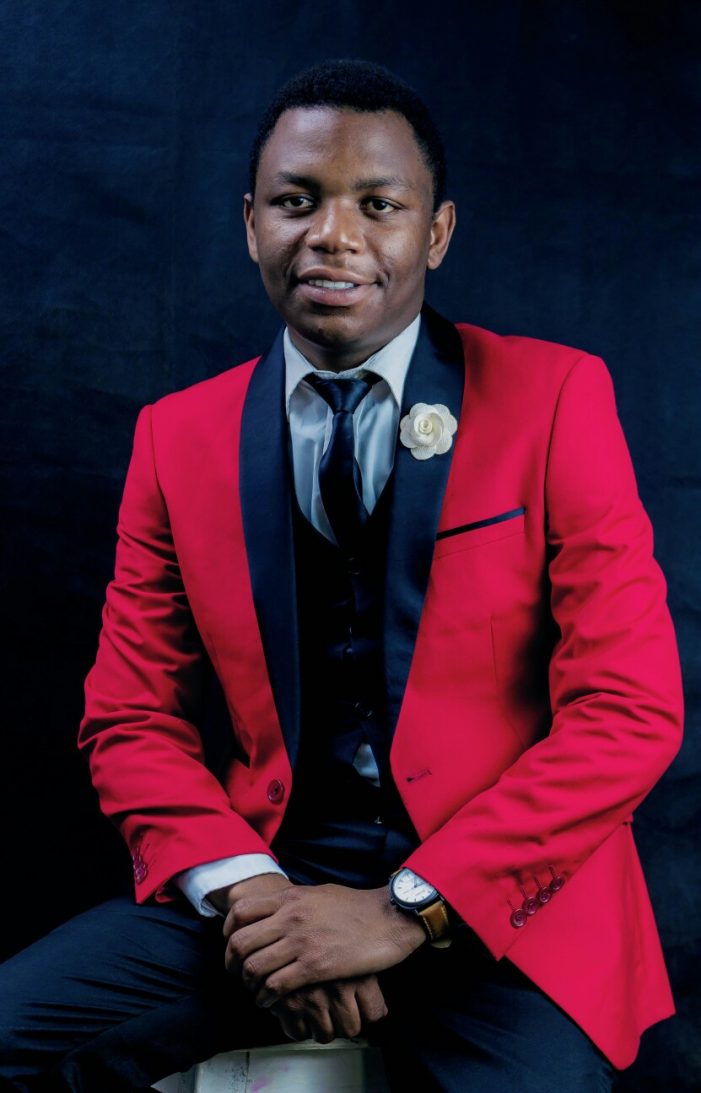 By Salome Gangire Mzuzu, March 10, Mana: A Mzuzu based youthful author and nursing student, Sam Nkonde, has published a book titled “Mind-set Change” after getting inspired by Vice President Saulos Klaus Chilima’s mind-set change lecture held in October, 2020. The book discusses attitudes and line of thoughts that are setbacks to personal and national […] 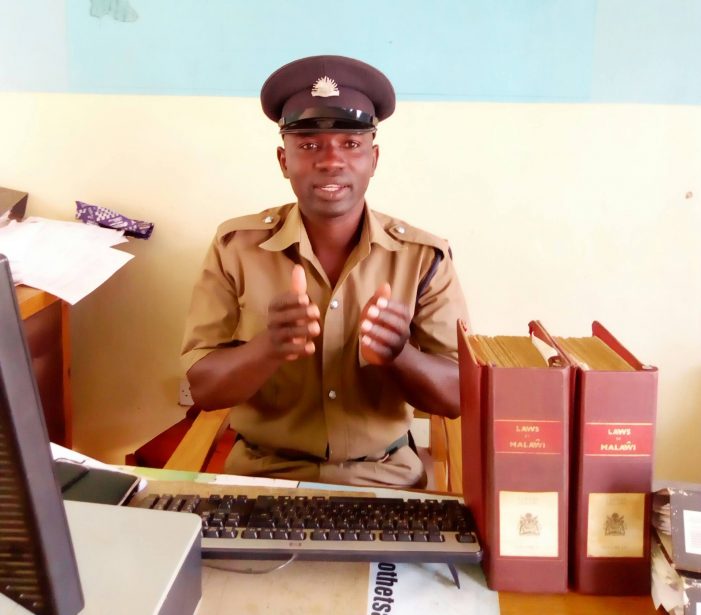 After taking eight years sabbatical leave in the music industry, Musician-cum police officer Cassim Manda Mkombezi  is set to release a new track entitled ‘Levitiko 26’ in which he calling upon Malawians to repent. In an exclusive interview on Wednesday Manda Mkombezi, who is also Deputy Public Relations Officer for Dedza Police, said the song […] 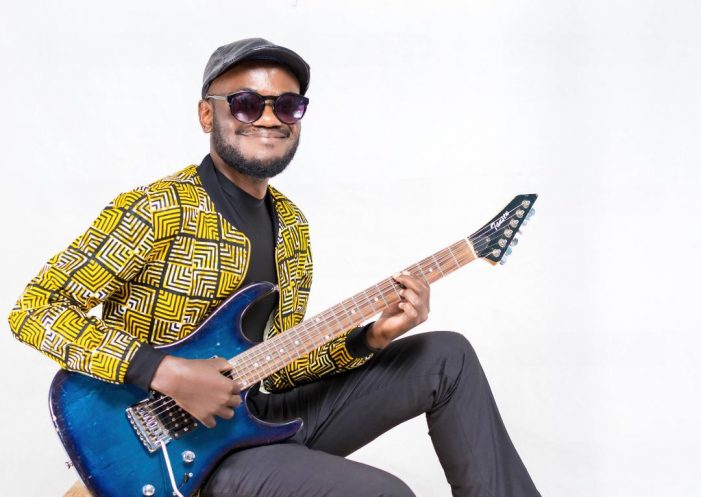 As the country is going through difficult times due to the Covid-19 pandemic, Dr. Drew real name Andrew Mijoya will on February 14 release his first Extended Play (EP) to cheer up his fans as the world celebrates love on Valentine’s day. The EP will be dropped ahead of his Debut Album release later this […] 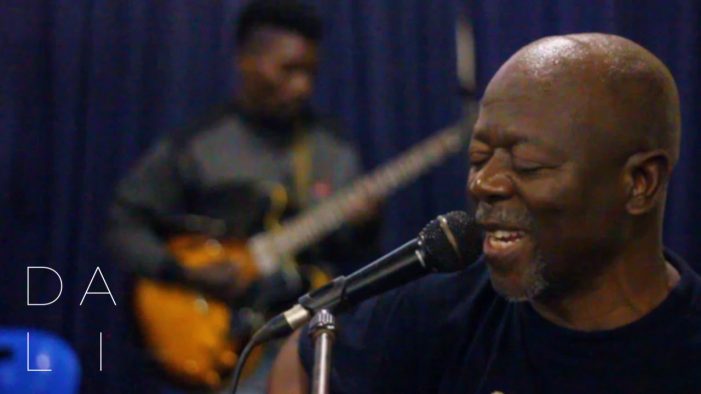 Malawi’s greatest artist of all the times Mte Wambali Mkandawire breathed his last at Kamuzu Central Hospital the night of January 30, 2021. The Nkhunjipeleka hit maker succumbed to Covid19, after being isolated from last week. The legend, the multi-award winning gospel musician is gone. Malawi has lost. The legend Mtebeti Wambali finally rest to […] 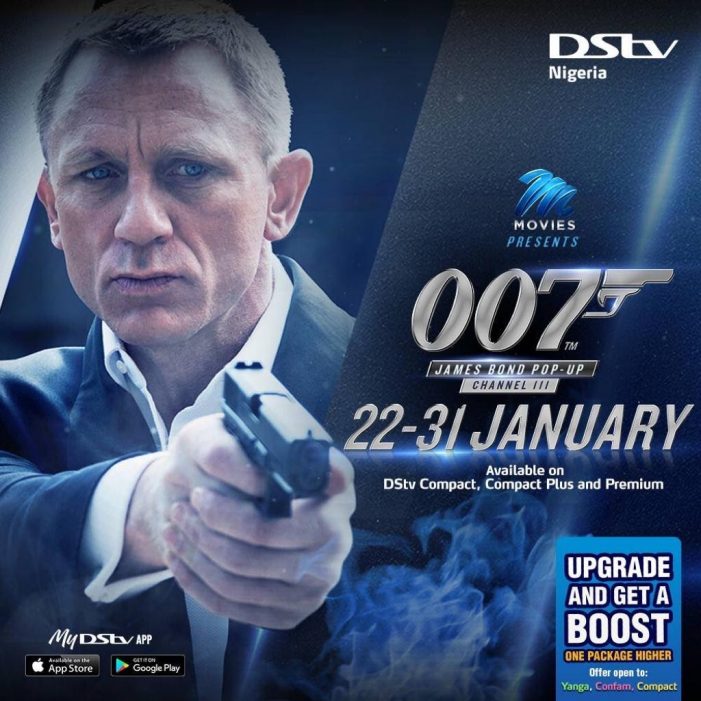 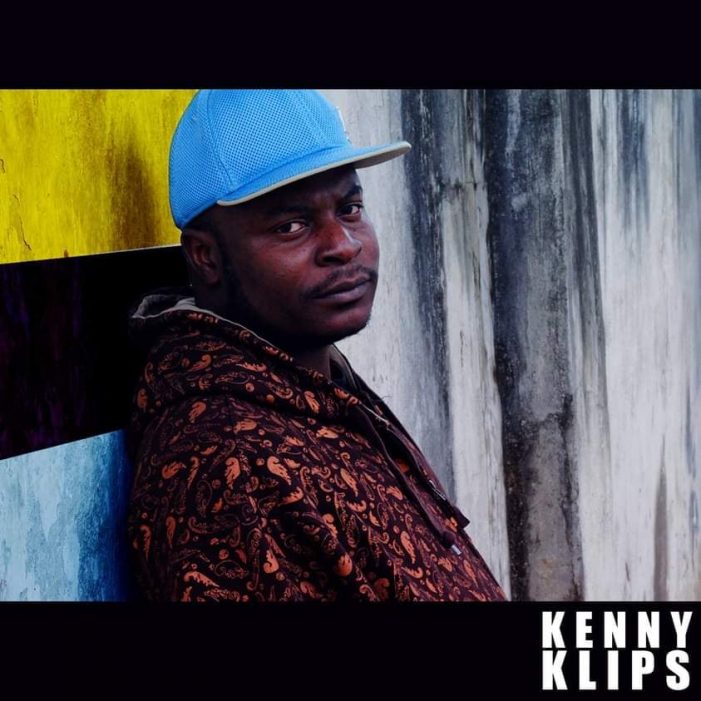 One of the renowned and veteran Dj and producer, Kenny Wako popularly known as Kenny Klips or Shawishi has passed on. Kenny Klips worked for a number of media institutions and was at Times Group until his time of death. A family member confirmed about his passing this morning at Queen Elizabeth Central Hospital. Without […] 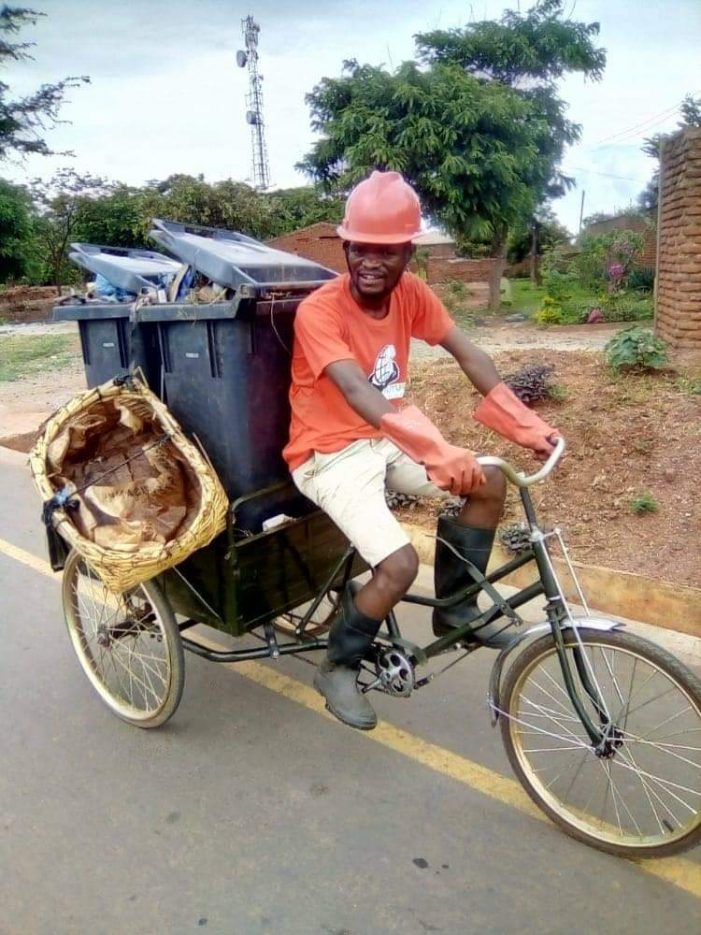 A Lilongwe based Save the Future Foundation environmental activist and Musician, Maloto Chimkombero has called for mindset change in conserving the planet earth. Chimkombero made the call recently in an interview with the publication on the sideline of his music project doubled as ‘Environmental Advocacy Music’ which advocates for best environmental policies. According to the […] 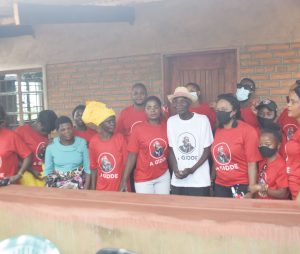 January 15 every year is a holiday in the country. It is a special day when the country commemorates one of at its heroes John Chilembwe who fought for freedom and this year the day fell on Friday. Apart from commemorating Chilembwe, who came from Chiradzulu District, the day is also special for legendary musician […]