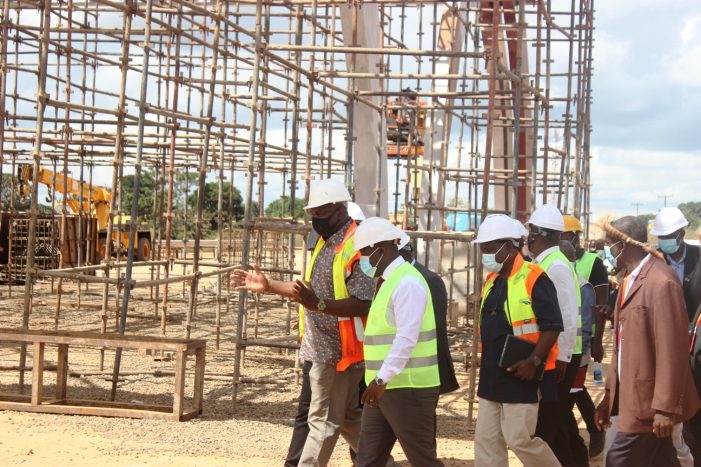 By Sylvester Kumwenda and Maston Kaiya Lilongwe, Mana: Inkosi Gomani V has said Malawians should learn to own and take care of projects being implemented in their respective communities which aim to develop the country. He was speaking at Chingeni in Ntcheu when he inspected the ongoing construction of a MK 2 billion Chingeni Toll […] 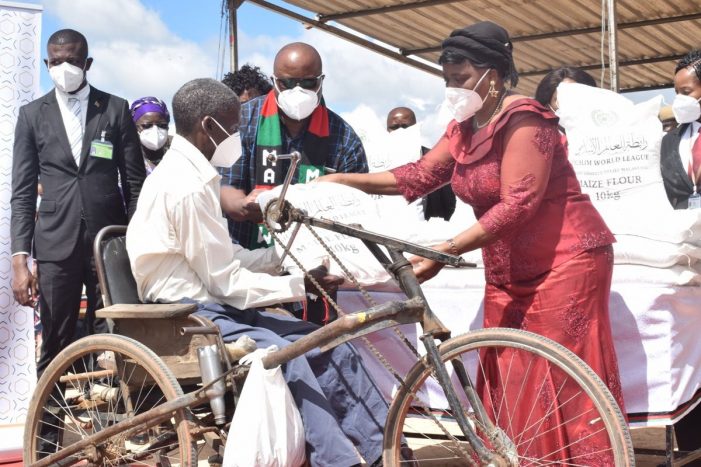 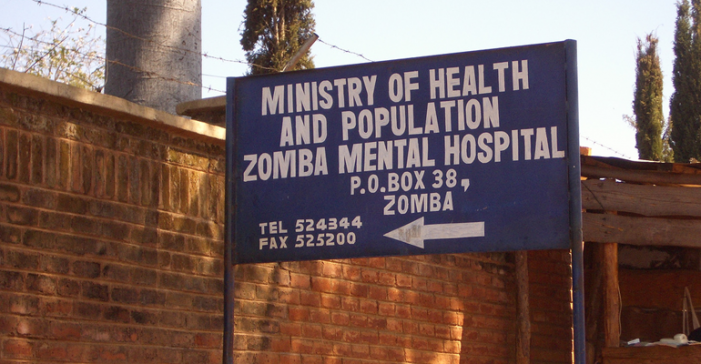 Health authorities from Zomba have launched a manhunt for nine patients who have escaped from Zomba Mental Hospital. Spokesperson for Zomba Mental Hospital, Harry Kawiya confirmed the development on Friday. He said the Patients have been missing since March but their absence has only been noticed recently Kawiya added that the referral psychiatric facility has […] 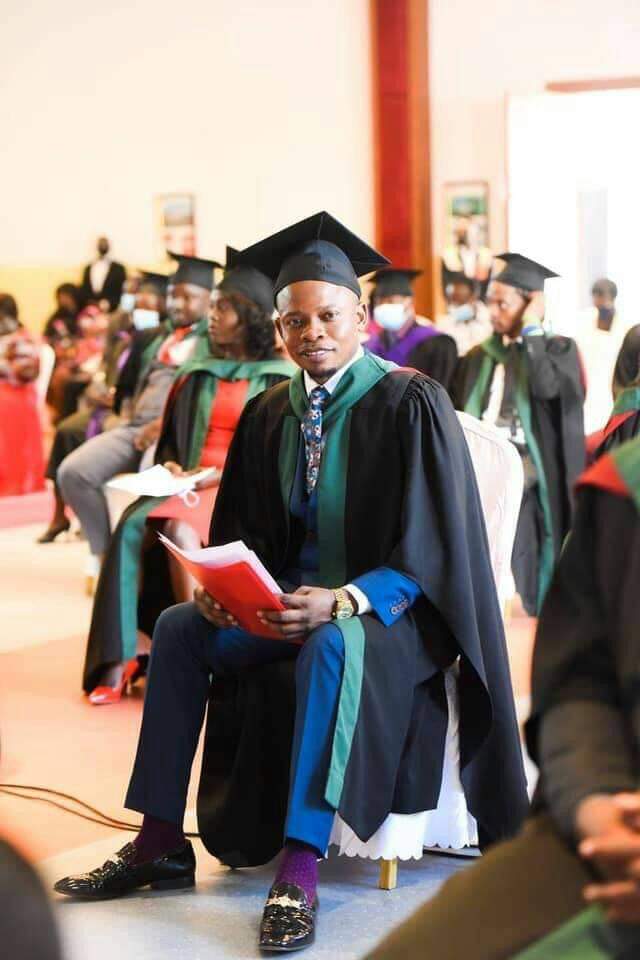 Malawi’s self-styled prophet Shepherd Bushiri has torn apart ‘Graduation Gown’ saying he went to school to acquire knowledge not the gown and wisdom hat. Prophet Bushiri made the statement on Friday after graduating with a Bachelor of Business Administration (BBA) Degree from the University of Lilongwe. “All I was looking for, in the past four […] 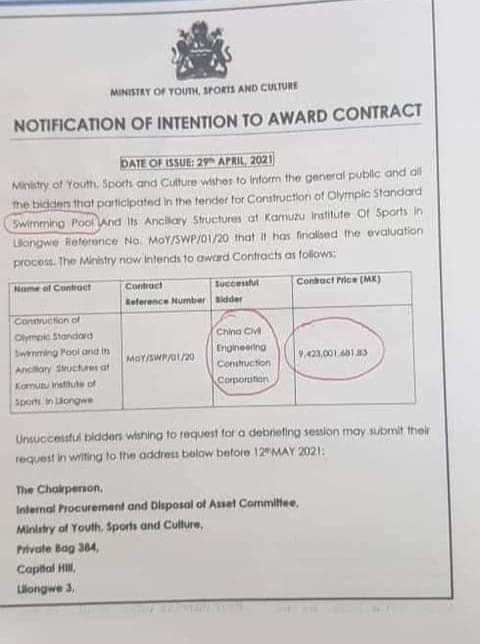 President Lazarus Chakwera’s administration has allocated over MK 9.4 Billion Kwacha for the construction of a swimming pool at Kamuzu Institute of Sports in Lilongwe, a developed which has angered tax payers. Government through the Ministry of Sports has awarded a Chinese company named China Civil Engineering Construction Corporation to do the construction work. In […] 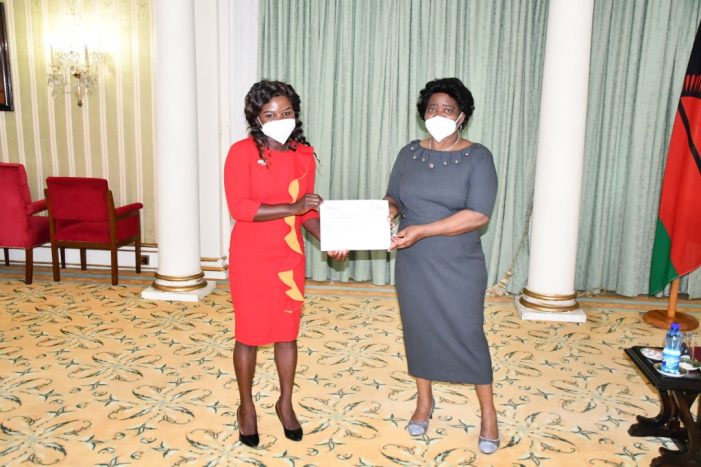 By Memory Chatonda Blantyre, April 29, Mana: First Lady, Madam, Monica Chakwera said she was determined to advance efforts to address infertility among women and support girls aspirations in education in the country. She made the remarks on Thursday when she presided over Merck More Than a Mother Media Recognition Awards Presentation to three Malawian […] 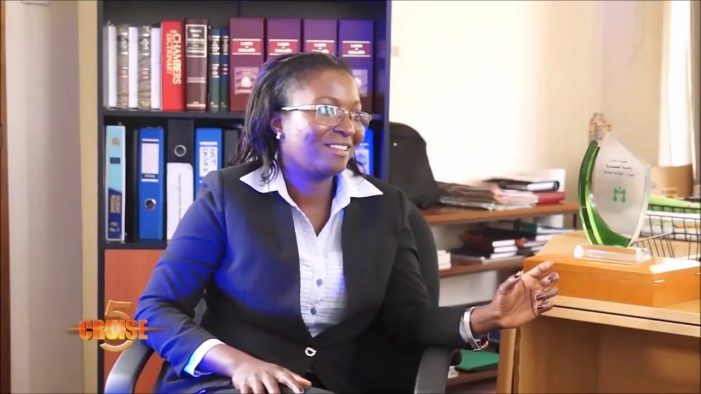 Malawi President Lazarus Chakwera has appointed Ombudsman Martha Chizuma as Director-General for the Anti-Corruption Bureau (ACB). Secretary for Justice, Reyneck Matemba has confirmed the appointment in an interview with local media on Wednesday . According to Matemba, President has submitted Chizuma’s name to Parliament for confirmation by the Public Appointments Committee (PAC). Meanwhile, PAC has […] 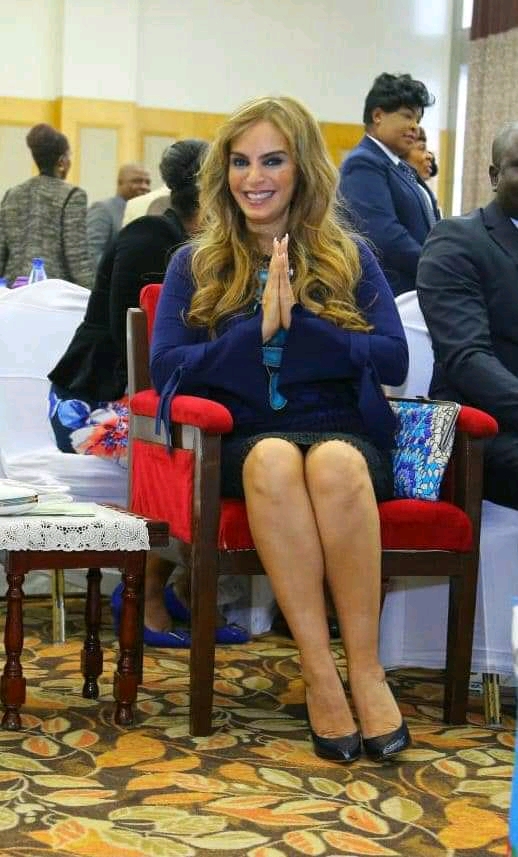 By Memory Chatonda BLANTYRE, April 28, Mana:  MERCK foundation Chief Executive Officer Dr Rasha Kelej has commended media fraternity for playing a significant role to sensitize communities on adverse effects of stigma against couples with infertility condition. Dr Kelej who is also the President of Merck More Than a Mother, made the remarks ahead of […]

By Watipaso Mzungu The Commercial Division of the High Court of Malawi has ordered Everest Industries Limited to stop further production of a counterfeit bottled water named ‘Moyo’. Sensational music icon Piksy registered, trademarked and patented Moyo bottled water on 15 September 2017 with the Registrar General’s Office for an initial period of seven years with an […] 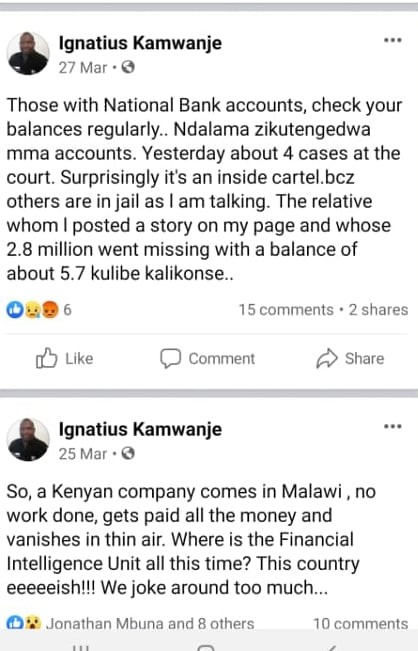 Police in Lilongwe have arrested Ignatius Kamwanje over a Facebook post which he alleged that money was being stolen from customers’ accounts at National Bank of Malawi (NBM) plc. Kamwanje was arrested Wednesday morning following a complaint lodged by NBM plc. Kamwanje wrote unverified stories of his Facebook page claiming that NBM plc employees were […]