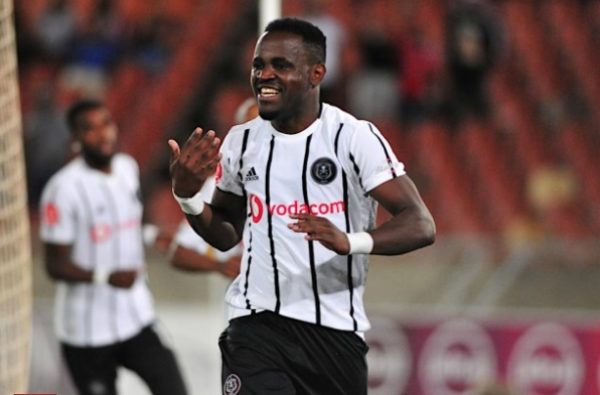 By Hastings Kasonga Jr Malawian Star, Gabadinho Mhango has taken the Golden boot race to another twist after netting two goals to make it 4 goals ahead of his closest chasers. Mhango scored his 13th and 14th goals of the season to help Pirates beat Chippa United 2-1 away at Nelson Mandela Stadium. After missing […] 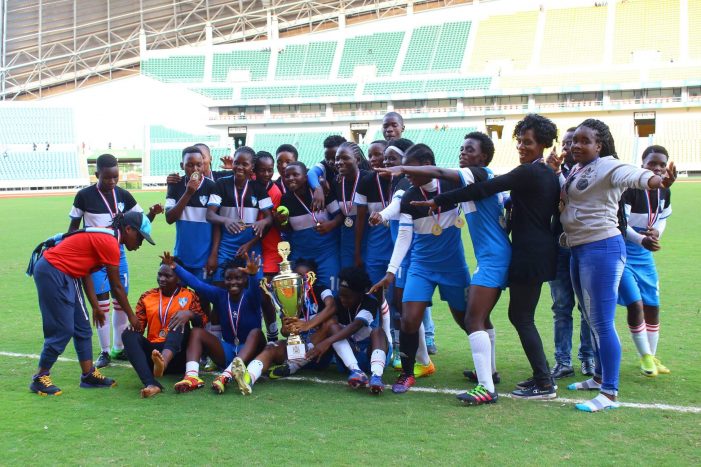 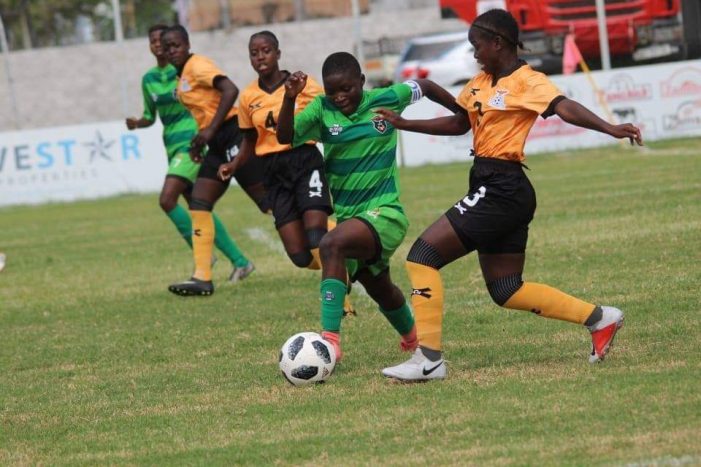 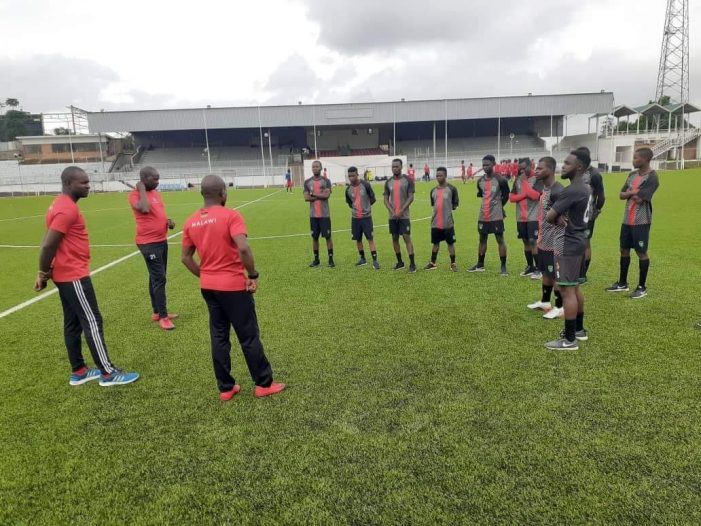 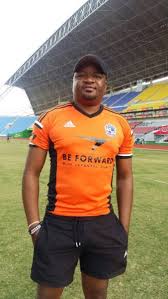 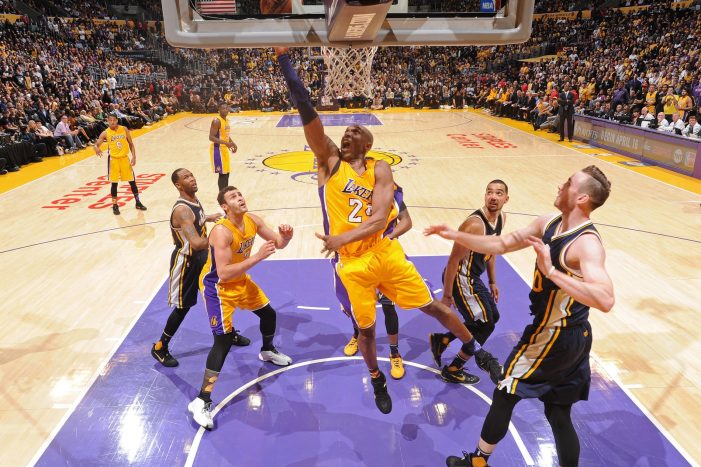 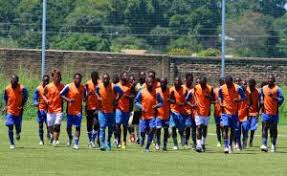