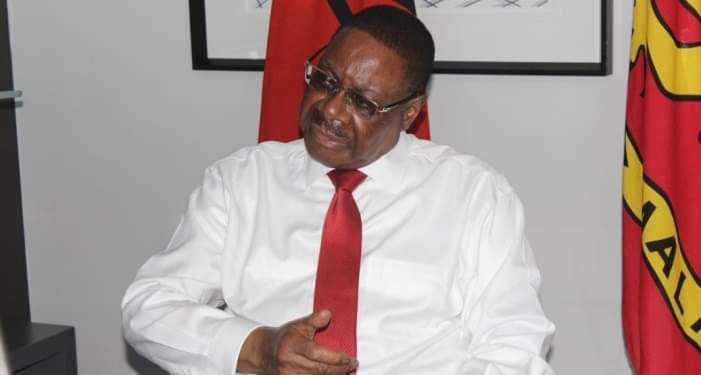 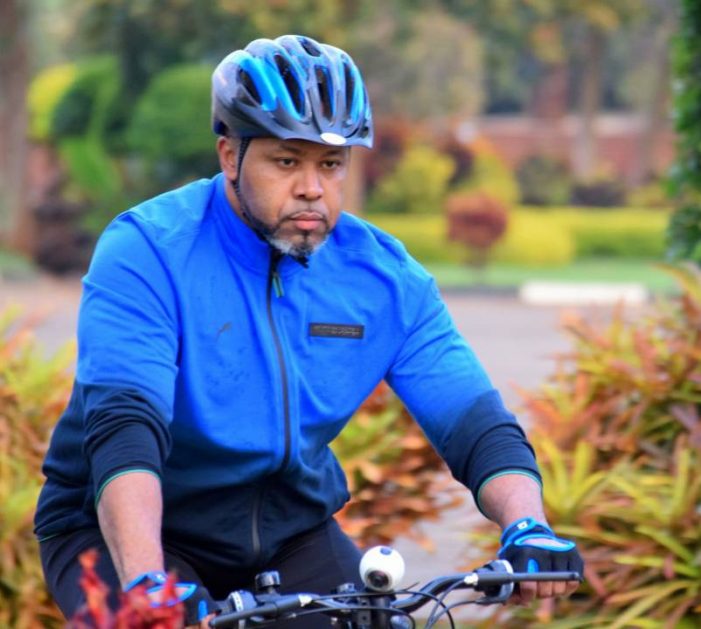 HENRY MKUMBIRA PHIRI I confidently say that Chilima is the biggest winner of all the dramas, presser after presser, appeals and all sorts of political gimmicks in Malawi so long as he remains the country’s Veep. Even if DPP keeps on dilly dallying the ConCourt judgement, that will still work good for him. He can […] 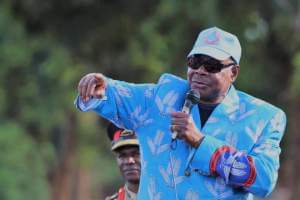 Malawi President Professor Arthur Peter Mutharika has described Constitution Court Judgement as death of Malawi Democracy hence the need to challenge the judgement as one way of safeguarding democracy. On Monday, a panel of five High Court judges, headed by Justice Healey Potani nullified the 21 May 2019 presidential elections and ordered that Mutharika maintains […] 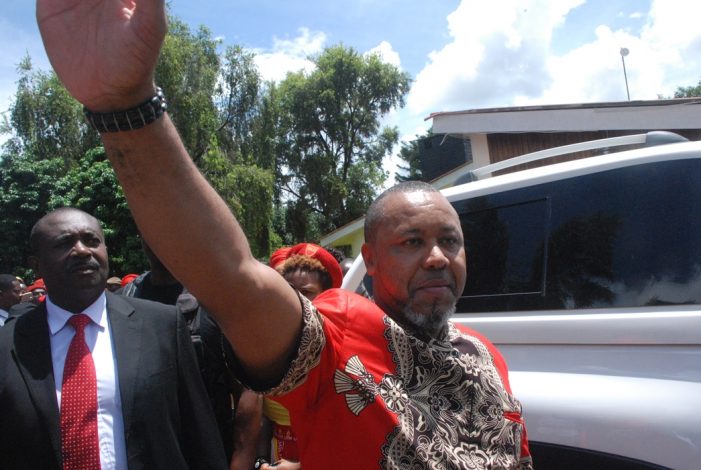 BY TROUBLE ZIBA FEBRUARY 5, MANA: UTM President, Saulos Chilima says he is ready to enter into coalition with any political party in the country as long as the prime agenda is to serve the people of Malawi. Chilima, who was reinstated as the country’s vice president on Monday following the Constitutional Court’s nullification of […] 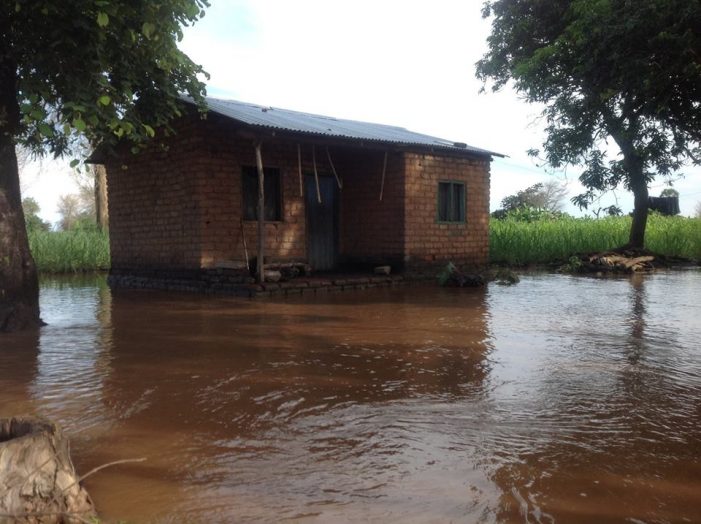 BY CHIMWEMWE NJOLOMA FEBRUARY 5, MANA: Department of Disaster Management Affairs (DoDMA) has said it will this year carry out a national risk assessment to enable the department in planning for and managing disasters. DoDMA’s Chief Mitigation Officer, Stern Kita said when disasters occur, it becomes difficult for the department to know extent of the […]

Game On: Mutharika Plans to Appeal Court Decision…Judiciary Has No Powers To Usurp Functions OF Parliament 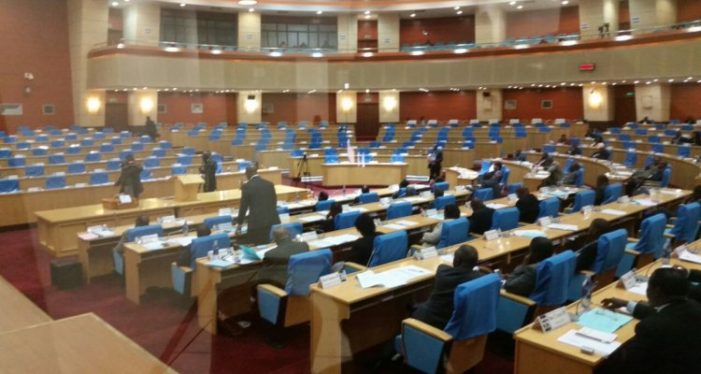 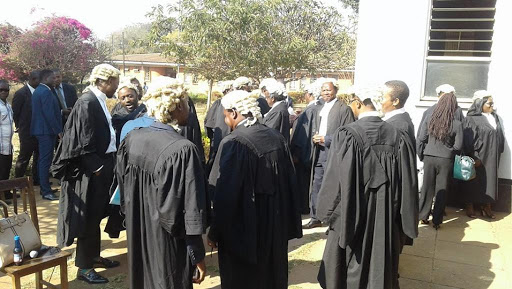 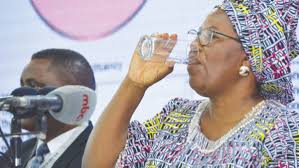 The excitement and relief of the MCP and UTM on getting a re-run will be short-lived. Judgement on the case did not cite if the MEC gave any other party some advantage, through the recorded irregularities. The judges said that there were irregularities by the MEC; therefore, there must be a re-run. APM did not […]

Open Letter to DPP Family: *WE ARE UNSHAKABLE, UNBREAKABLE, UNSTOPPABLE* 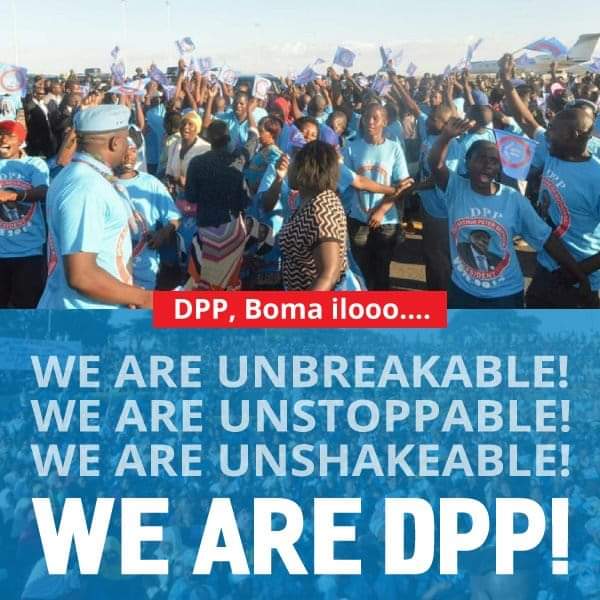 Dear DPP family, Today, I come to you to comment on the current situation. We have seen how the court ganged up with the opposition wanting to steal our hard earned victory. Most of the judges are relations to either Chilima or Chakwera, but that is not my point for now. My point is that […]