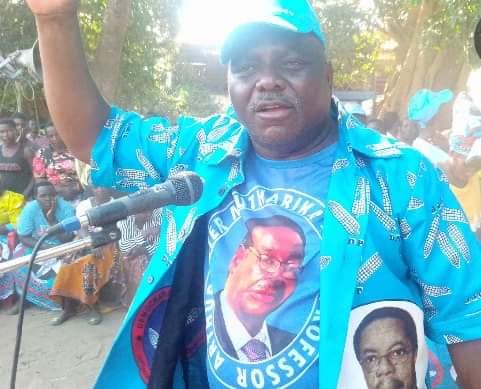 Leader of opposition in Parliament Kondwani Nankhumwa has congratulated Symon Vuwa Kaunda for retaining Nkhatabay central constituency Parliamentary seat after winning the 29 June 2020 by-election.  Unofficial results for the by-election has revealed that Kaunda has won back his seat  in the national assembly with 5439 votes to 5223 votes for Ralph  Mhone of People’s […] 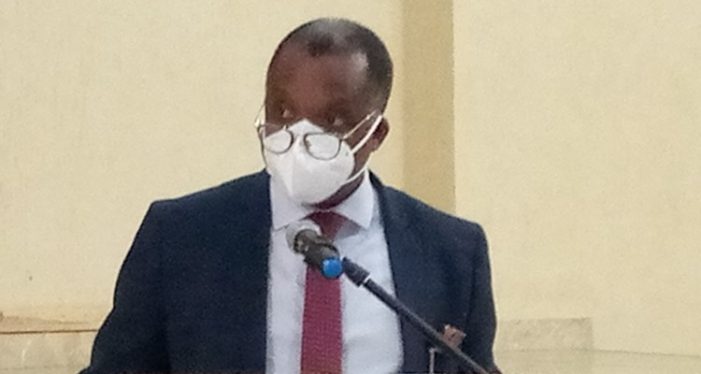 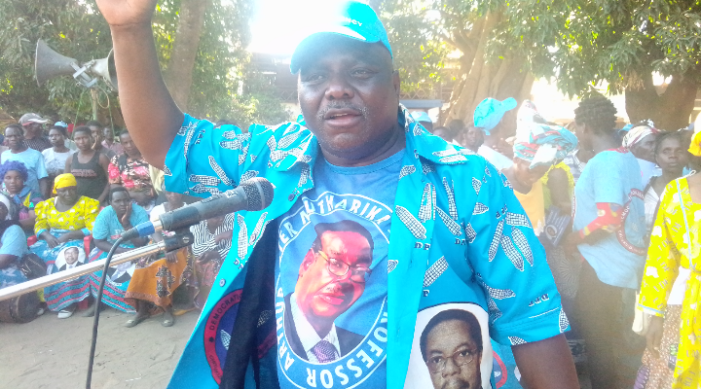 By Kenneth Chizotera Mkandawire, MEC Stringer Former Member of Parliament (MP) who is also the Democratic Progressive Party (DPP) candidate for Nkhata-bay central constituency Symon Vuwa Kaunda insists his party and followers are set for the forthcoming by-election slated for June 29, 2021 despite the uncertainty for the occasion. Kaunda made the tranquil in an […] 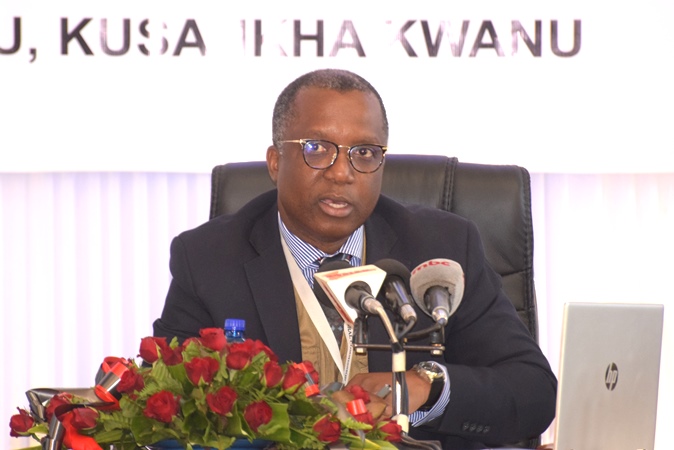 The Malawi Electoral Commission-MEC has suspended the forthcoming June 29 fresh and by-elections on legal grounds. MEC’s Chairperson Justice Dr. Chifundo Kachale disclosed the development through a media statement issued on Friday, 4 June 2021. According to Dr. Kachale, the suspension follows a High Court judgment which quashed the appointment of 4 MEC commissioners from […] 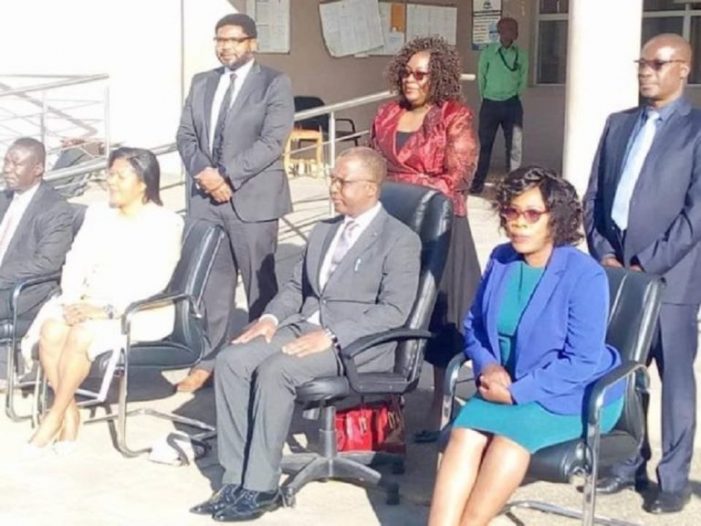 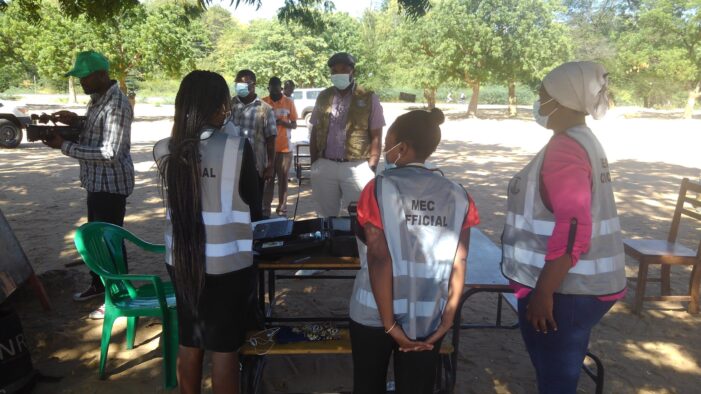 By Elijah Phompho, MEC Stringer The on-going voters verification and registration exercise for next month by elections has started on  a low note in chikwawa , raising fears of a possible voter apathy in the upcoming by elections.  This was observed  on Thursday during an inspection exercise,  Malawi Electoral Commission(MEC) Commissioner Arthur Nanthulu conducted in some registration […] 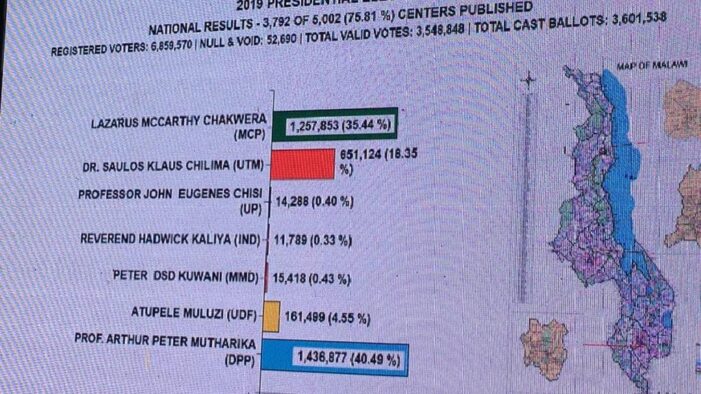 By Glory Msowoya Blantyre, May 26: Mana; Malawi Electoral Commission (MEC) has commissioned a research on null and void votes to be conducted in June and July, 2021. Director of Communications and Public Relations for MEC Sangwani Mwafulirwa told Malawi News Agency on Wednesday in Blantyre that the study would be conducted in conjunction with […] 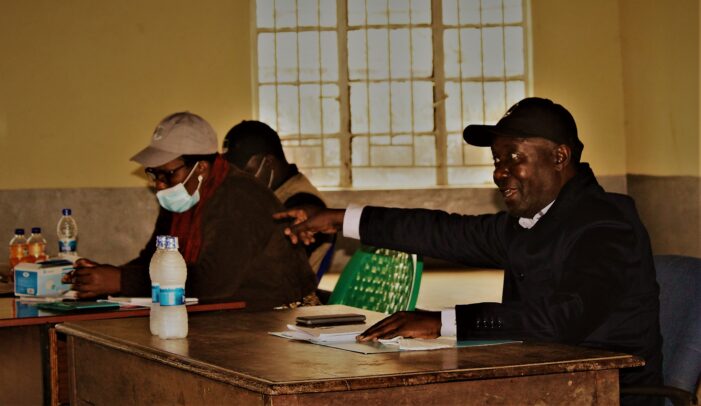 By Kenneth Chizotera Mkandawire, MEC Stringer Malawi Electoral Commission –MEC has appealed to the Malawi Police service (MPS) and the religious leaders to work in conjunction with the organisation in order to achieve a successful re-run for the parliamentary elections slated for the 29th June 2021 in Nkhata-Bay. The revelation has transpired following an interface […]

There Can Only Be One Winner-MEC Chair Kachale 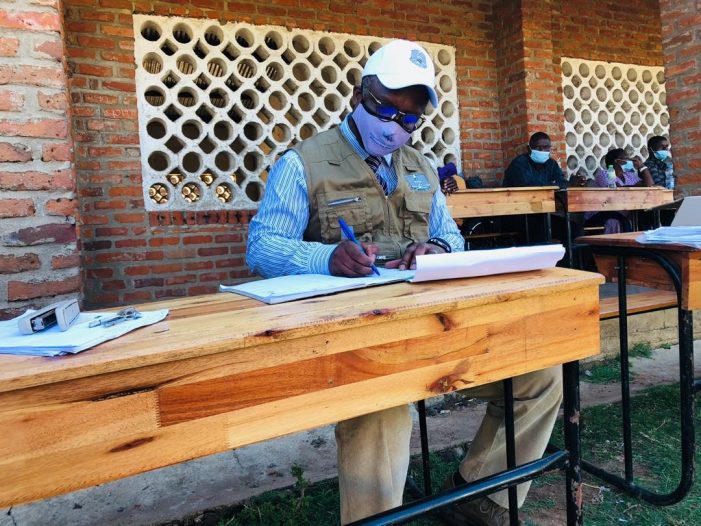 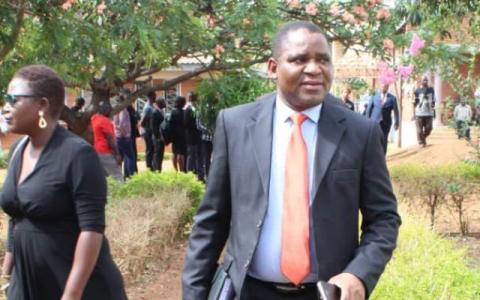 Malawi Electoral Commission (MEC) Chief Elections Officer, Sam Alfandika has resigned from his position. According to Nation Online, Alfandika has resigned from the post after securing a job as United Nations (UN) position as an international elections advisor. Meanwhile, MEC chairperson Chifundo Kachale, in a statement, says the commission will soon be meeting to discuss […]