The United Transformation Movement (UTM) has ruled out the possibility of forming electoral alliance with the main Malawi Congress Party (MCP). UTM senior official was speaking in an interview on Tuesday morning saying the party will not go into any alliance. “UTM is a big party with a lot of followers and it can’t form […] 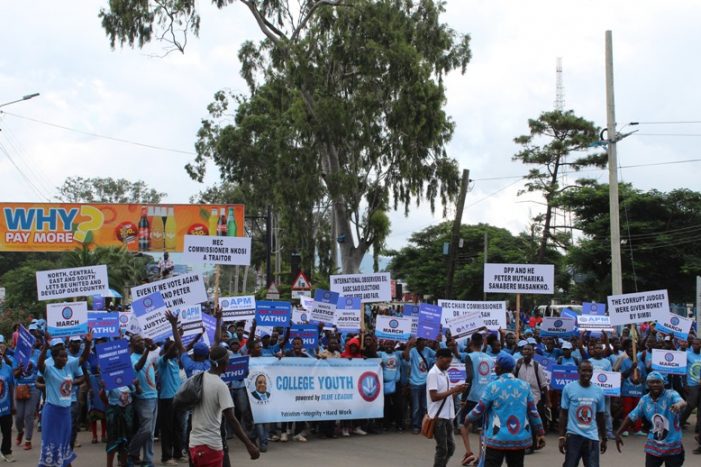 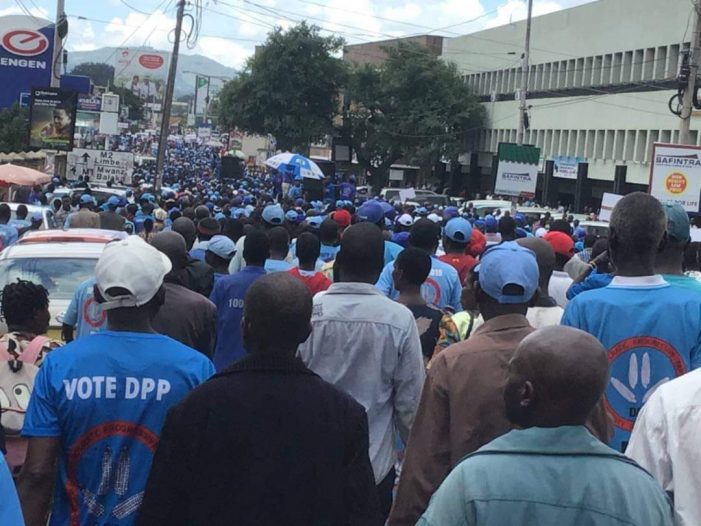 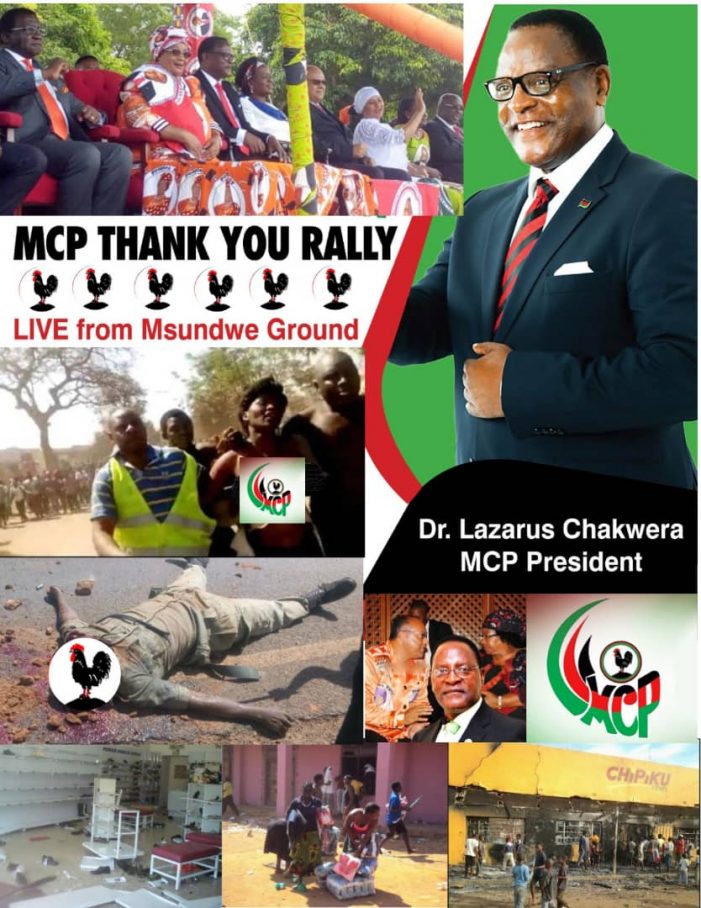 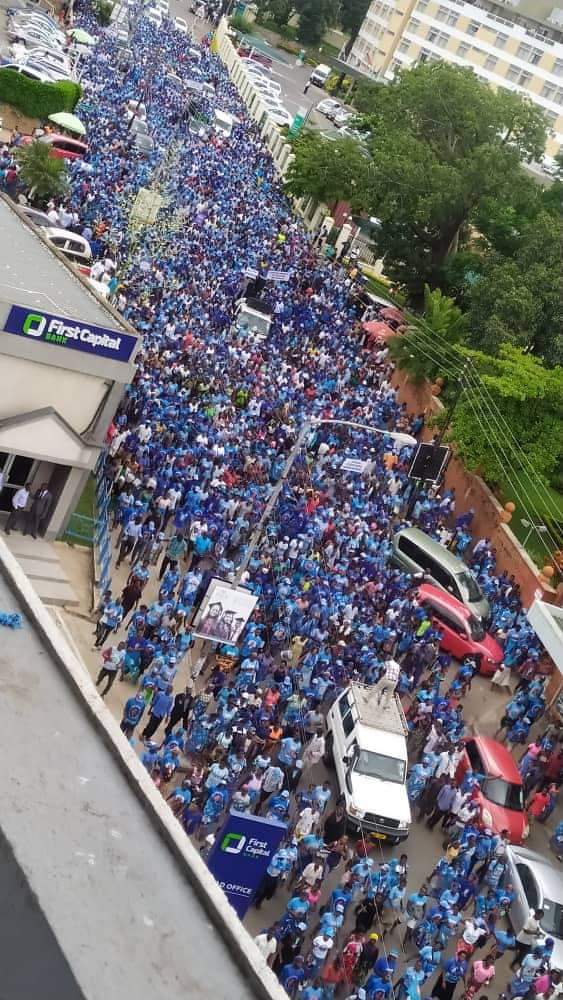 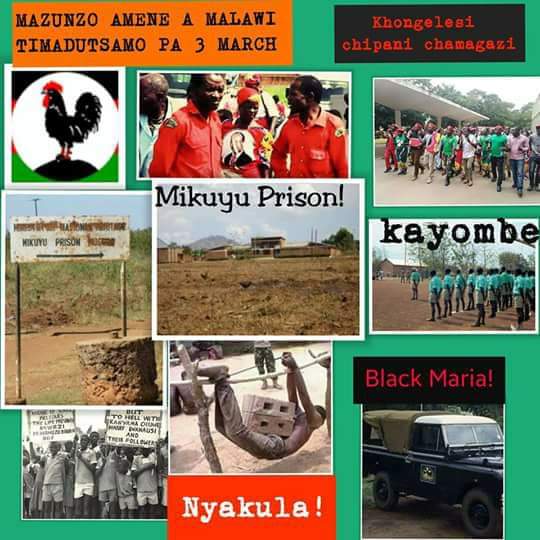 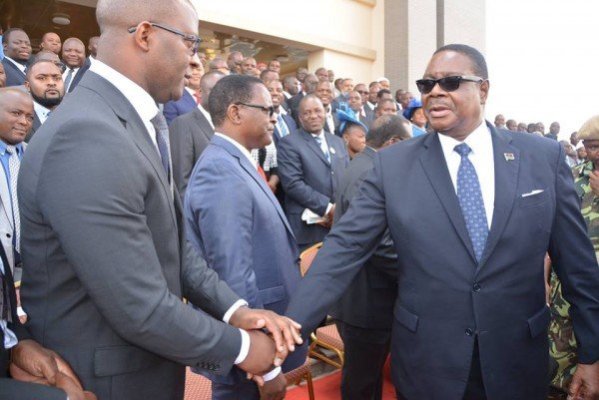 Malawi Congress Party (MCP) politburo has settled to dump its vice President Sidik Mia for state vice president Saulosi Chilima in a decision reached on Thursday this week. The decision that is likely to cause ripples in the party’s southern and northern regions which are all demanding the key position, party President Dr. Lazarus Chakwera […] 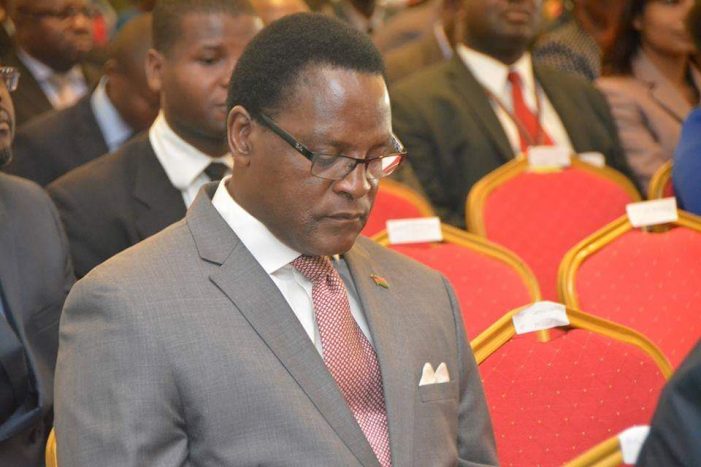 The Main Opposition Malawi Congress Party (MCP) has finally admitted that 21 May Presidential Elections were free, fair and credible. MCP’s Publicity Secretary, Reverend Maurice Munthali made the sentiments on Sunday in an interview with a local radio station.  He said the party cannot claim that 21 May presidential election was rigged. Reverend Munthali remarks […]