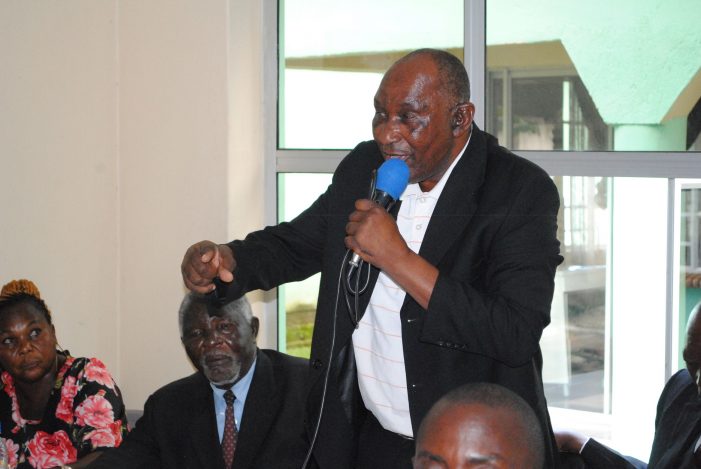 Traditional Authority (TA) Kalonga of Karonga district has denounced violence in the district saying peace and dialogue is the best way to resolve differences. He was speaking Saturday in the district, when five cabinet ministers held a meeting with indigenous business community to address some of the challenges faced by the latter. Tempers for some […]

Government Assures The Public Of Peace 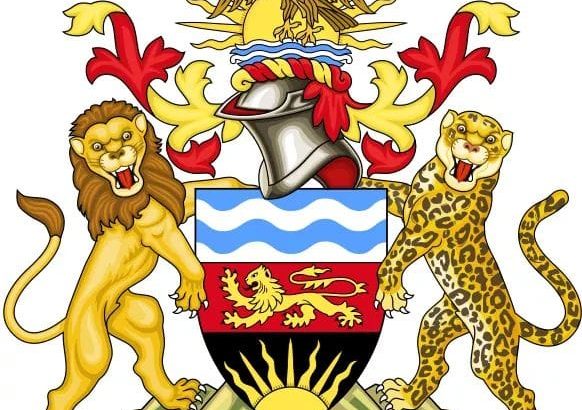 As the country awaits the presidential election case ruling in the Constitutional Court, Government would like to assure the public that there is going to be peace and calm, law and order before, during and after the judgment. Government is aware that this ruling will attract different reactions. As such, State Security Organs are well […]

Government to Roll Out Effective IFMS 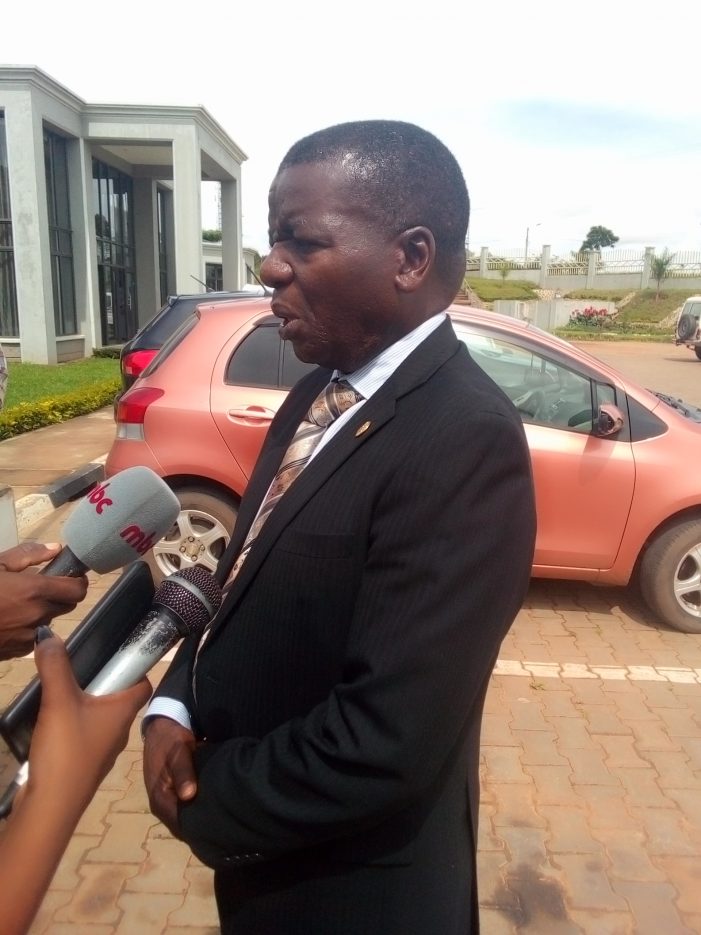 Ministry of Local Government and Rural Development (MLGRD) says it will soon roll out and enforce effective use of Integrated Finance Management System (Ifmis) to all 35 local authorizes in the country. The remarks were made Monday in Mzuzu by MLGRD chief director, Ernest Ntchentche when he opened a two-day training on Ifmis for top […] 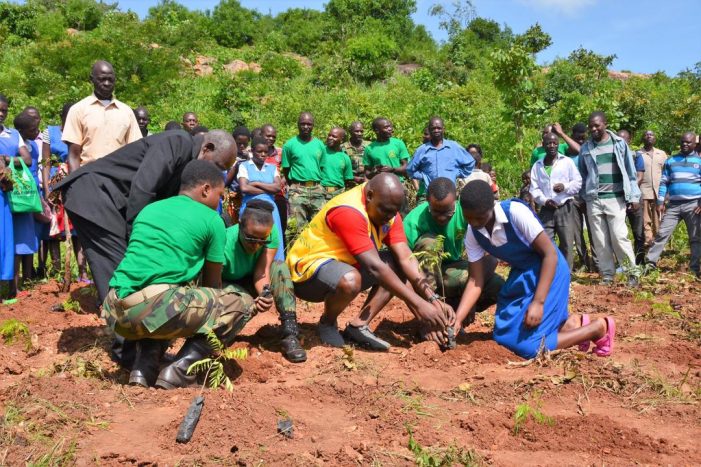 The Lions Club of Capital City (LCCC) has advised communities to attain ownership of the trees being planted in their areas. This was said by the LCCC president, Lion Pierre Mbisa during a tree planting exercise that was held at Chaima village in Lilongwe on Saturday. Mbisa said every year trees are planted but the […]

By Memory Chatonda The tax-payer funded Malawi Broadcasting Corporation (MBC) has paid K51 million in loyalties to Copyright Society of Malawi (COSOMA) for musicians who have had their music played on the corporation’s two radio stations. Of late, there has been disagreement between MBC and Musicians Union of Malawi (MUM) over loyalty arrears amounting to […] 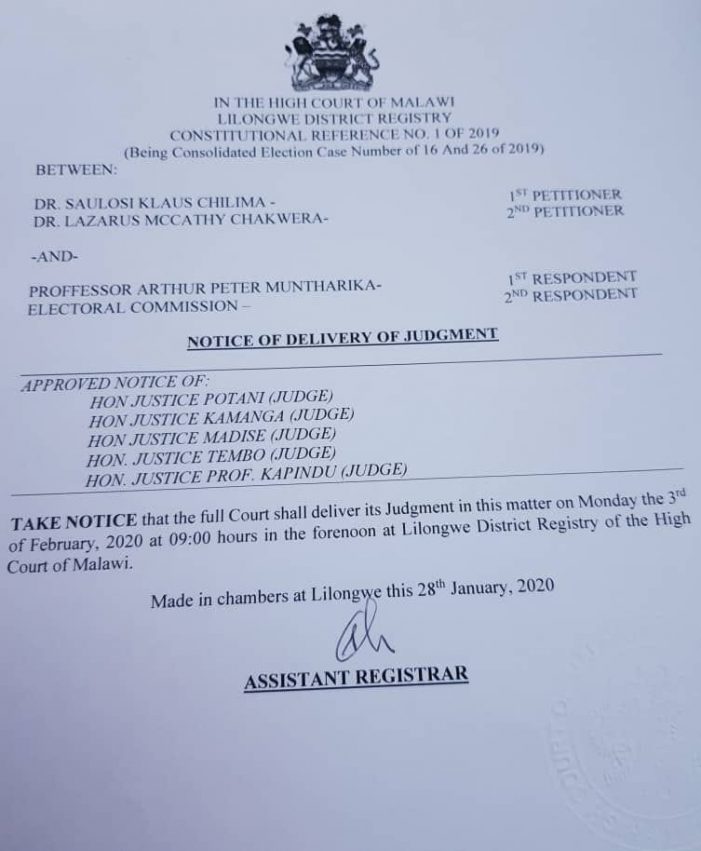 Government worried with cases of trafficking in persons

By Tione Andsen Lilongwe, January 27, Mana: Government has expressed concern over continued growing problem of Trafficking in Persons in the country. The Minister of Homeland Security, Nicholas Dausi made the observation Monday when he opened a two day Session of the First Series of Malawi Government Training of Resource Persons and Trainers on the […] 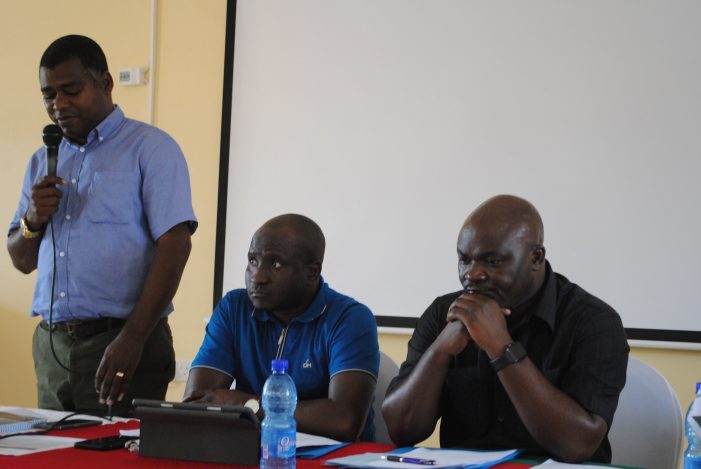 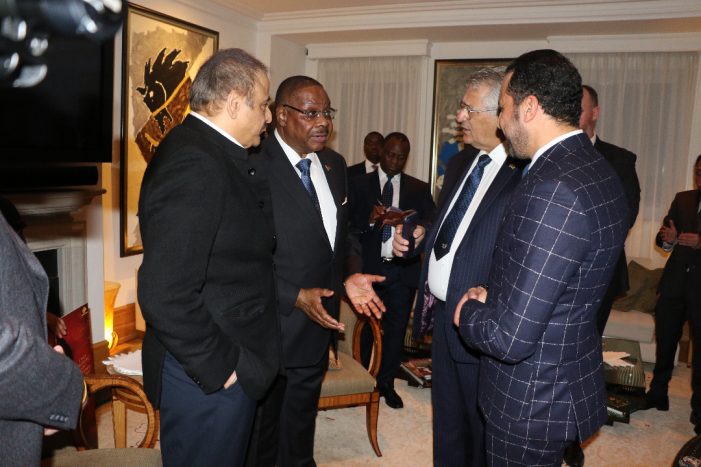 By Lily Kampani Lilongwe, January 26, Mana: President Arthur Peter Mutharika has called on political leaders and Malawians in general to desist from causing unrest and instigating tension saying it is detrimental in attracting potential investors. Mutharika made the call Sunday in Lilongwe on arrival from London, United Kingdom (UK) where he attended the UK–Africa […] 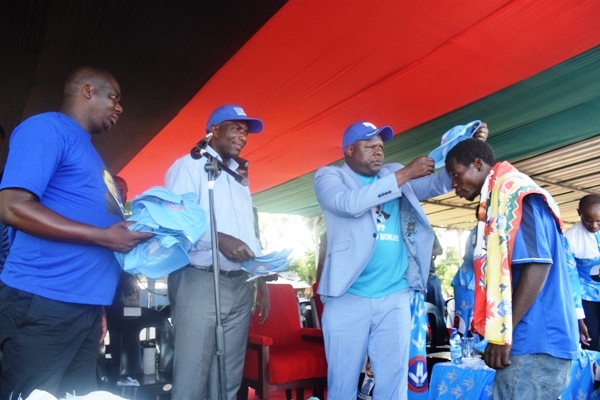