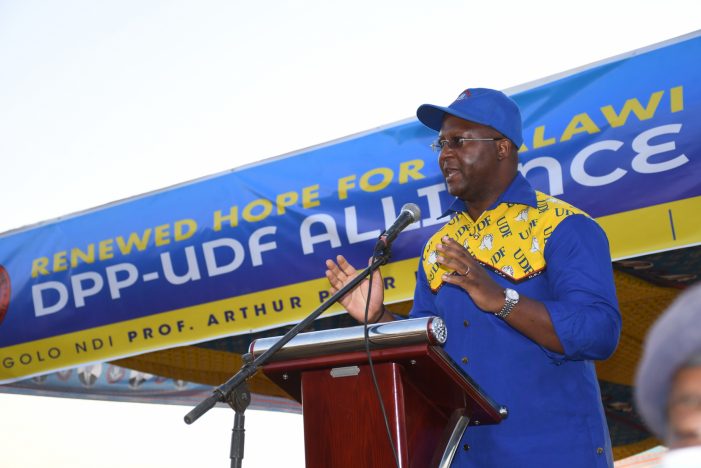 By Aliko Munde Mzimba, May 7, Mana: Democratic Progressive Party (DPP) and United Democratic Front (UDF) Alliance running mate Atupele Muluzi has assured people of Mzimba of government commitment to completing development projects that are under implementation in the district. Muluzi was speaking Saturday during his whistle stop campaign rallies which he conducted at Jenda, […] 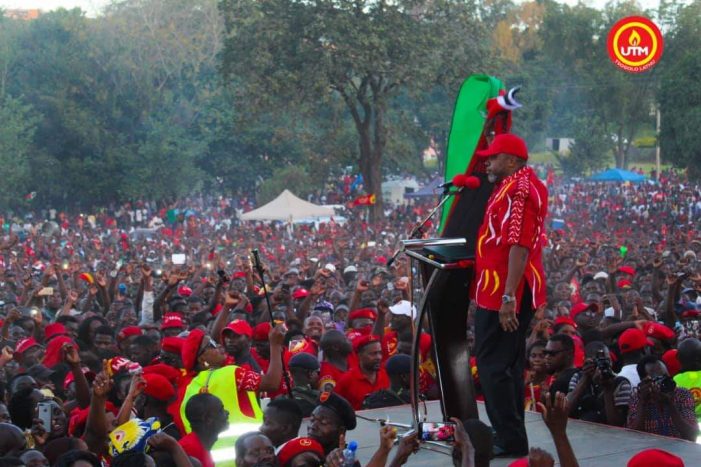 By Foster F. Fundi YOU MUST BE KIDDING ME. THAT’S IT???? All the hype. The past three days a number of UTM top party executives have been advising me inbox to watch the Zomba campaign rally because it will remind me of my former boss Barrack Obama. Frankly speaking I had no idea what to […] 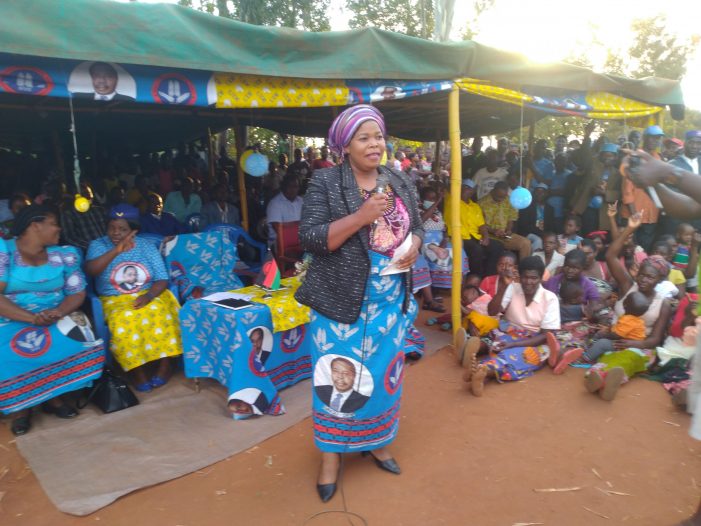 By Blackson Mkupatira Minister of Gender, Children and Community Development, Mary Navicha has urged women in the country to vote for President Peter Mutharika (APM) and his runningmate Atupele Muluzi in the forthcoming fresh presidential elections. Speaking in the area of Traditional Authority Mabuka in Mulanje district, Navicha said women and children are the ones […]

The Difference Between A Democratic Leader & A Thug 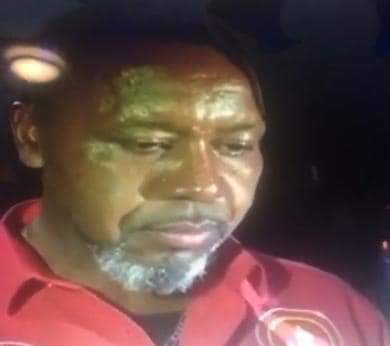 – The President Peter Mutharika was stoned in Ndirande-Blantyre nobody got shot. Vice President Saulos Chilima was stoned in Machinga someone was shot dead and another is battling for his life. – APM passed zamadulira ku Lilongwe ena amaseka. APM avoided going to the northern region for security reasons. -Atupele didn’t stop at Mponera as […] 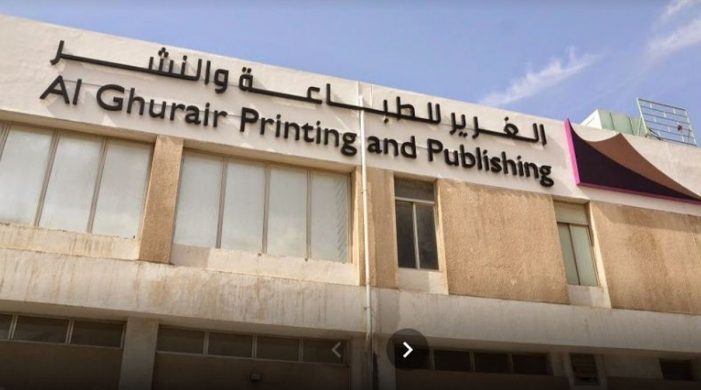 One man’s walk of faith to a mosque in Machinga to pray has ended in tragedy after Saulos Chilima’s bodyguard shot him and another person to death on Friday. And there are reports of the community going amok, bitter with the shooting. Chilima travelled to Nselema in Machinga to conduct a rally there but things […] 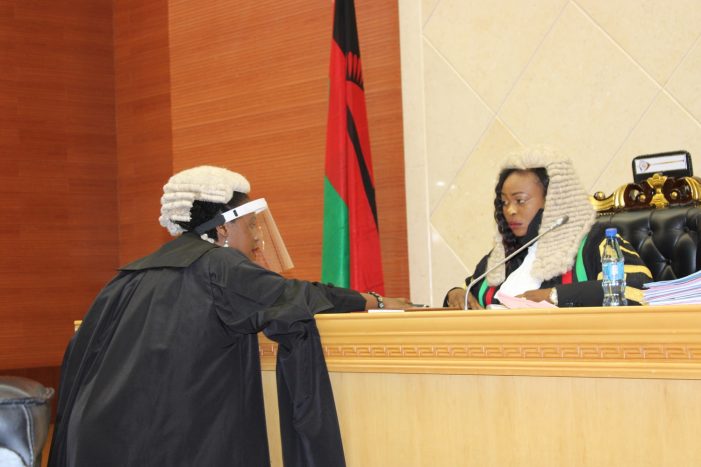 By Sylvester Kumwenda Lilongwe, June 5, Mana: Malawi President Peter Mutharika has called for sober deliberations from members of parliament as they start meeting amidst what he described as several challenges the country is facing. President Mutharika made the remarks Friday as he delivered his pre-recorded State of the Nation Address (SONA) to mark the […] 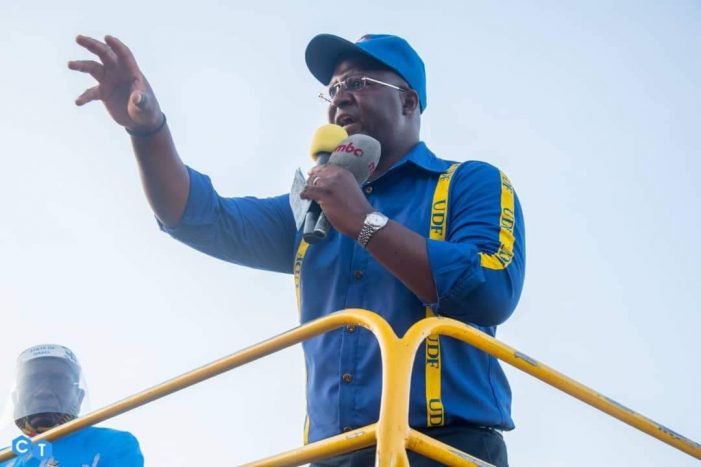 By John Chihana The Mighty Democratic Progressive Party (DPP) and United Democratic Front (UDF) Alliance running mate in the forthcoming fresh presidential elections, Atupele Muluzi has expressed concern over incidents of political violence in the country ahead of the elections. Muluzi was speaking Wednesday during a campaign rally at Chitipa Boma.  He said the nation […] 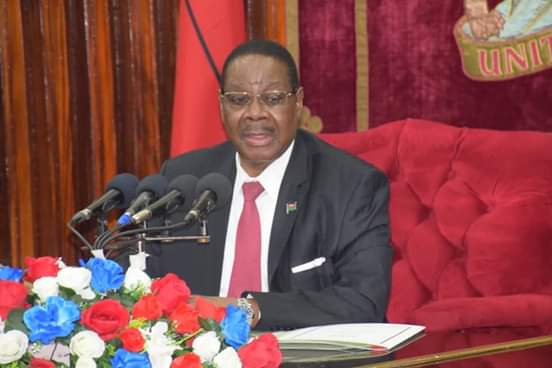 Malawi President Professor Arthur Peter Mutharika has cast doubt on Malawi holding what would be generally agreed as credible elections in future.  Mutharika based his argument on the nullification of the Presidential election by the court on the basis of irregularities which the court did not prove affected the final result in any way. “With […] 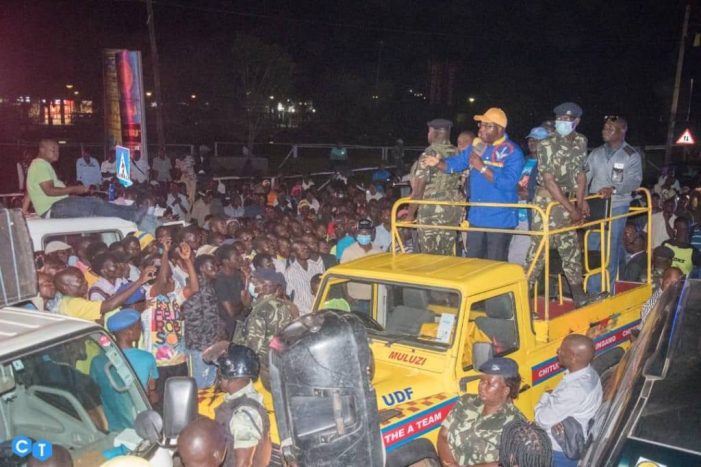 If we are going to make sense of the time and energy we have lost in the past two and half years because of Chakwera, Chilima, HRDC and the hi5 judges, we need to look at Atupele Muluzi. He is the only good thing that is coming from the chaos. I am one person who […]