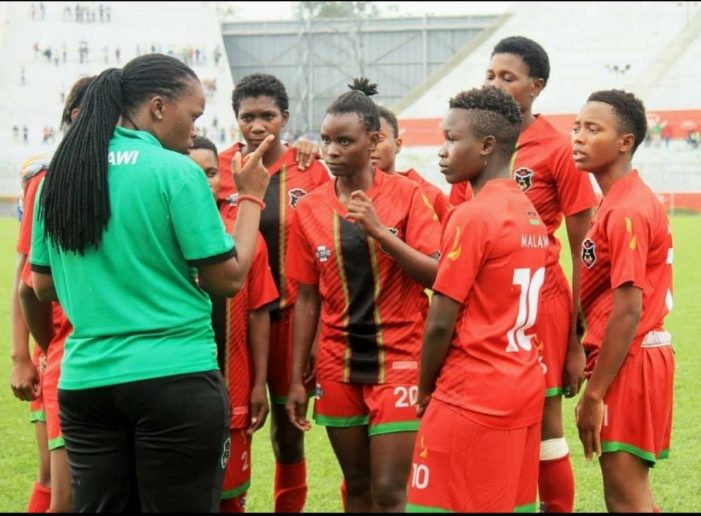 About eight local coaches and instructors will from Thursday attend LaLiga Online Coaching workshops for the COSAFA Member Associations scheduled between April 21- May 12 2021. LaLiga has partnered with COSAFA in conducting courses for both male and female coaches since 2019 with a special focus to develop coaches by sharing the technical expertise. The […] 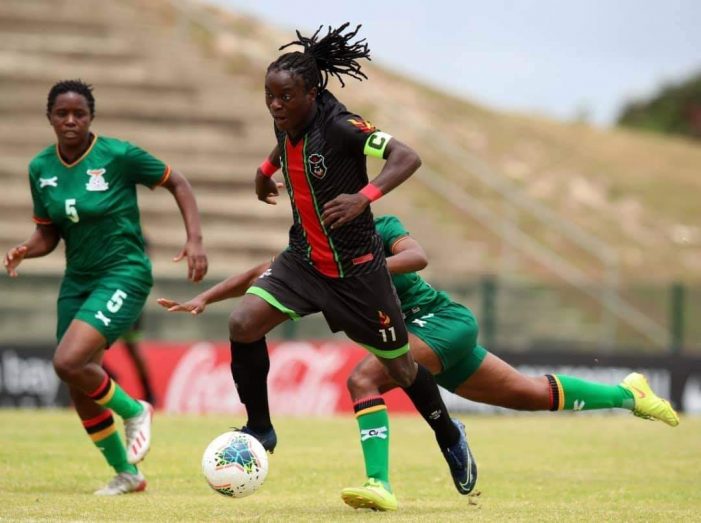 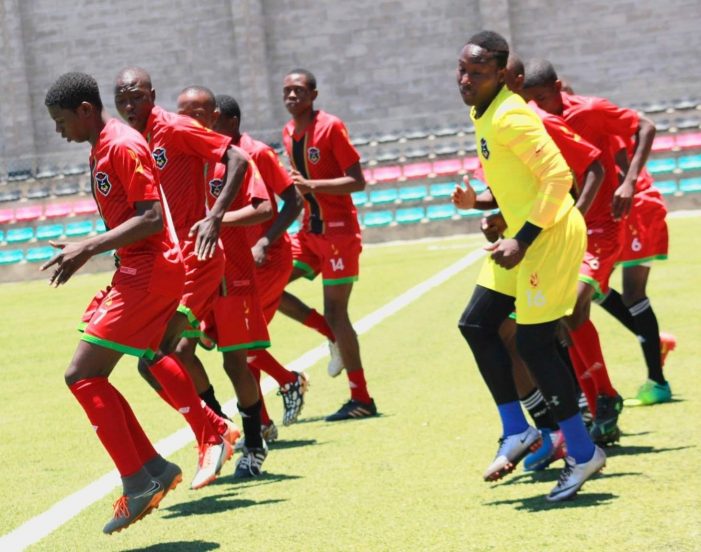 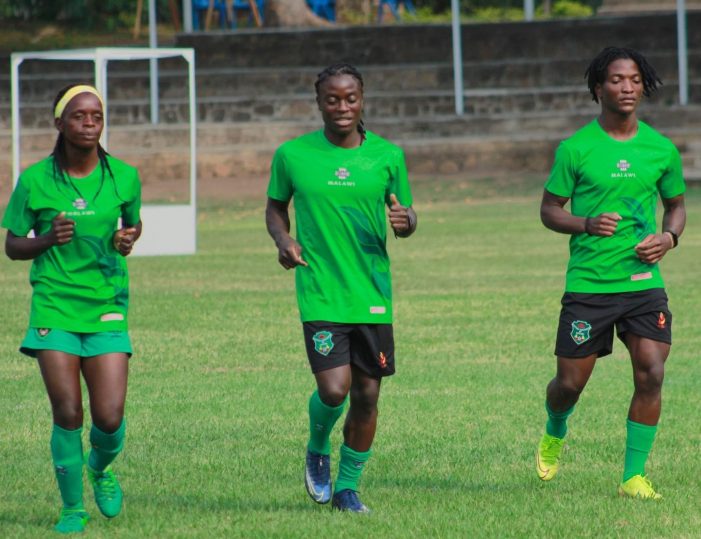 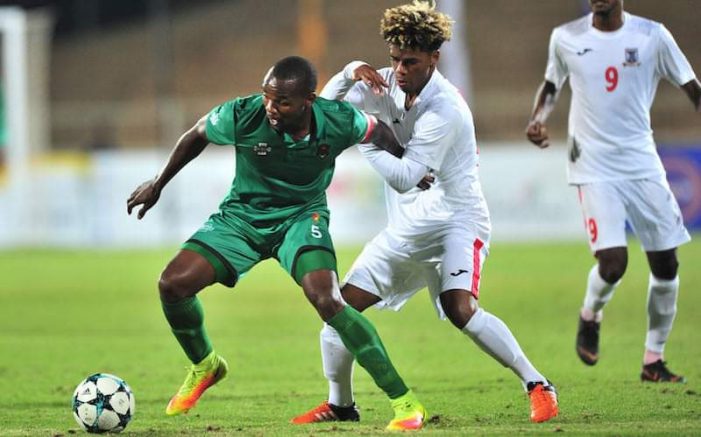 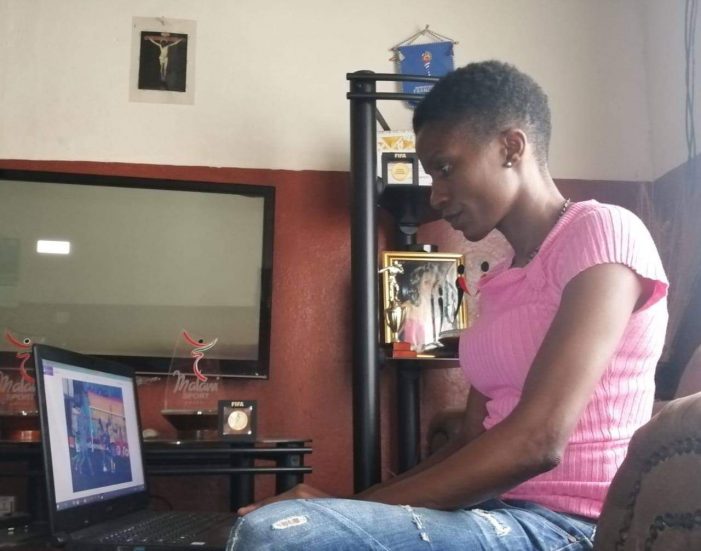 The Football Association of Malawi (FAM) in collaboration with the National Football Referees Association is training elite match officials using online courses to maintain their physical fitness and laws of the game knowledge during the ongoing Covid-19 football lockdown. The local programme is an extension of the Council for Southern Africa Football Associations (COSAFA)’s online […]