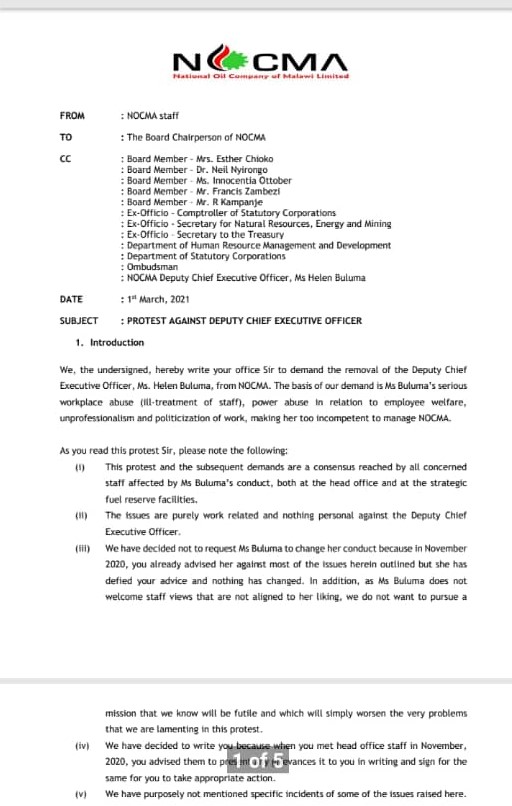 Torturing Of Citizens Isn’t Good News At All Mr IG 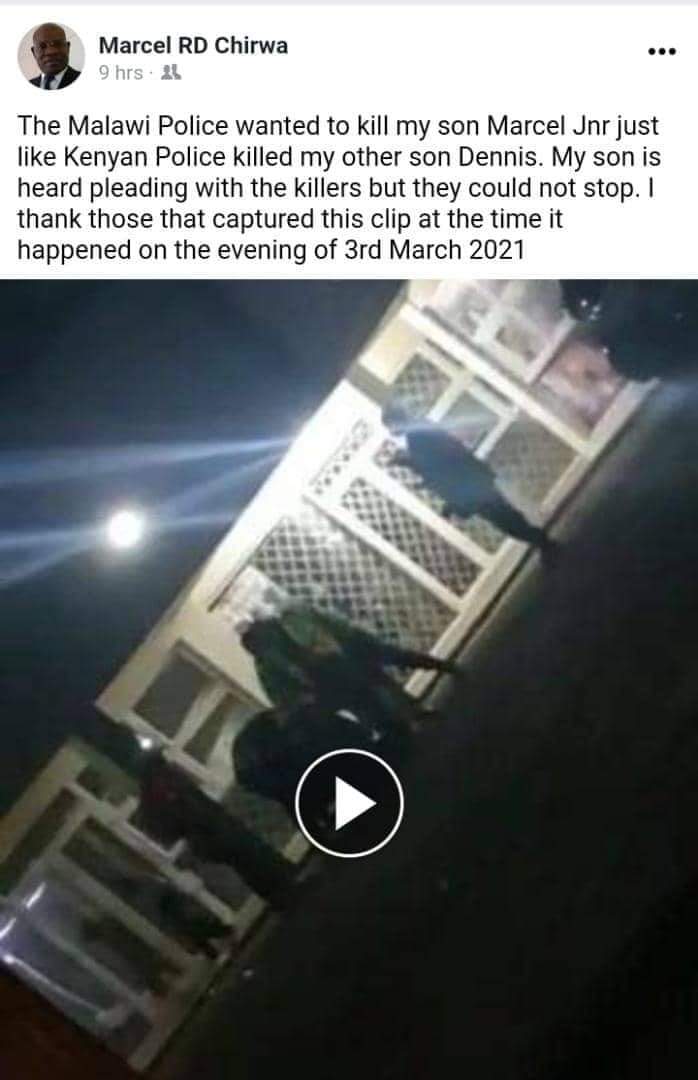 BY CHRISPINE SIBANDE In the name of human rights and accountability by state institutions, Malawi Police Police Service and Ministry of Home Affairs and Internal Security should issue a statement on a matter concerning a very senior MDF Officer, Captain Marcel Chirwa Junior. The video clip on social media indicates that the respected soldier was […] 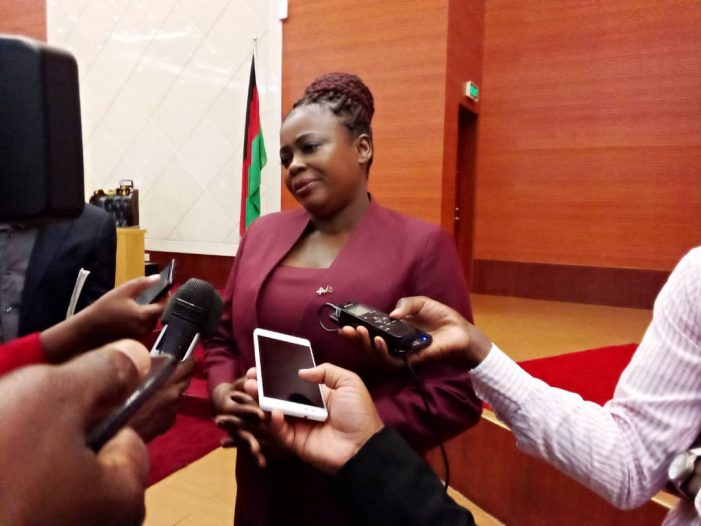 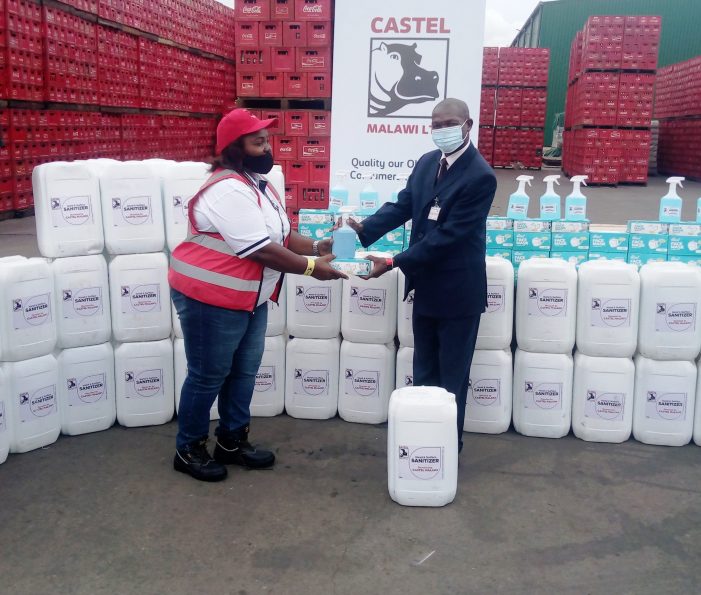 By Sylvester Kumwenda Lilongwe, March 4, Mana: Castel Malawi has donated 8,000 litres of sanitizer and 23,000 disposable masks to 20 selected health centres across the country aimed to reinforce basic preventative measures against the disease. Speaking on Thursday during a ceremonial handover ceremony to the Ministry of Health in Lilongwe, Human Resource Director for […]

Teachers Union of Malawi-TUM has made a sudden U-turn and now remains defiant that the nationwide teachers’ strike is still on until government addresses their COVID-19 risk allowance concerns. Ironically, a communique jointly signed by TUM President Willy Malimba and Principal Secretary for Education (Administration) Kiswell Dakamau said the two sides had agreed to end […] 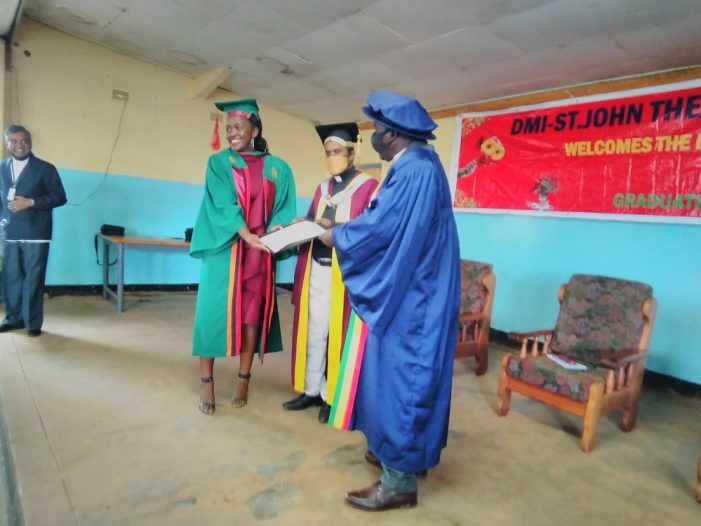 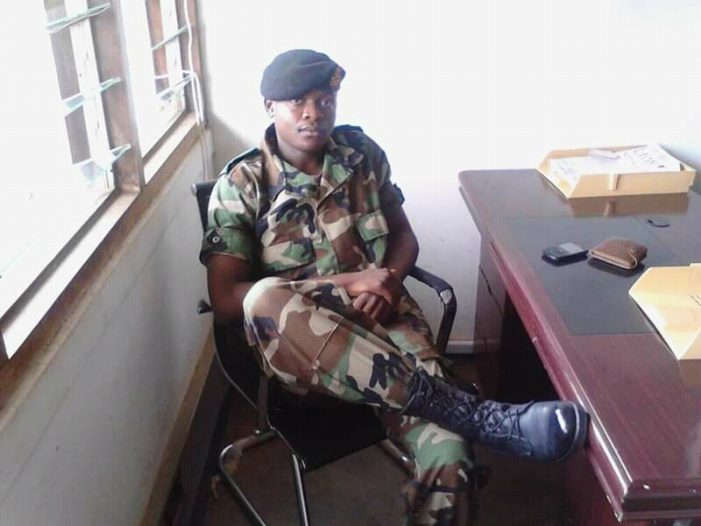 Malawi Police Service officers mercilessly beat up a Malawi Defense Force officer, Marcel Chirwa when they were enforcing covid-19 measures in Area 25. Facts of the matter are that the police were dispersing people who were drinking in Area 25. In the process, the police fired shots in the air from a moving van, a […]

Why is PAC silent when the office of Vice President is been ransacked? 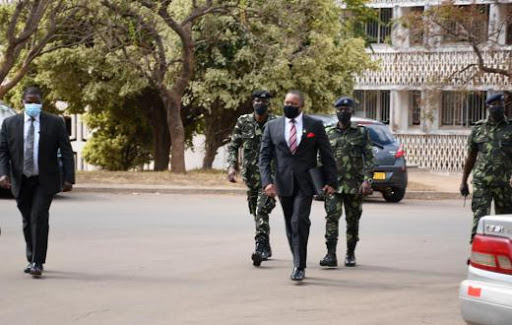 By Gwentha Mpinganjira On 2nd of March, 2021, the Senate Intelligence Committee of the United States of America summoned the Director of Federal Intelligence (FBI) ,Christopher Wray to appear before the Committee to answer some important questions concerning the insurrection that happened on 6th January 2021, when the both Chambers of the House in USA […] 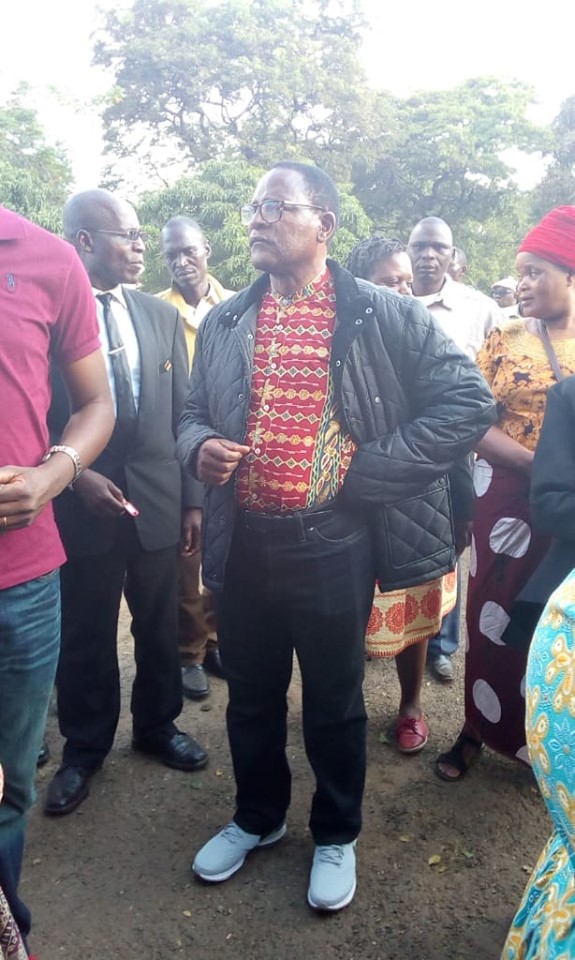 BY MZATI NKOLOKOSA The 18-page speech was meant to give hope, so suggested the ending: “so, mark my words,” said President Lazarus Chakwera in his weekly address on Sunday. “We will win.” But the president’s fatigue had already betrayed the conclusion. The President spoke like a man at wits’ end. His three-word sentence that closed […] 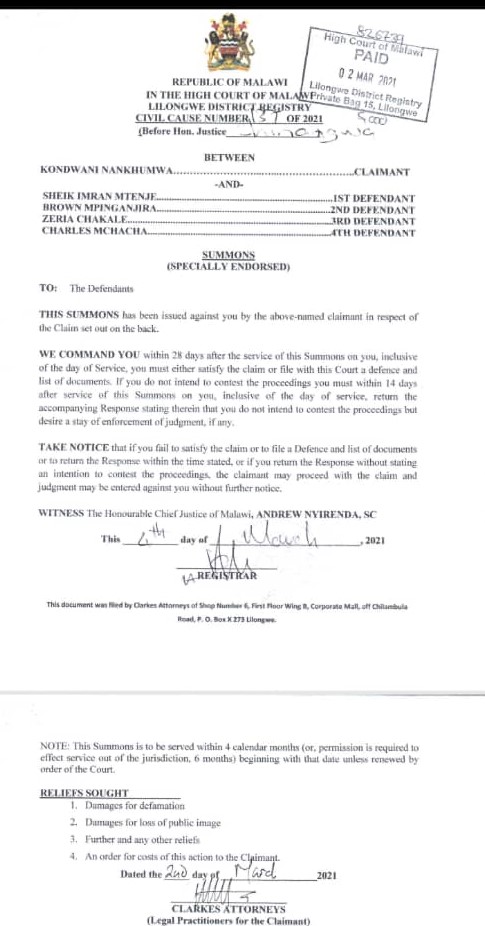