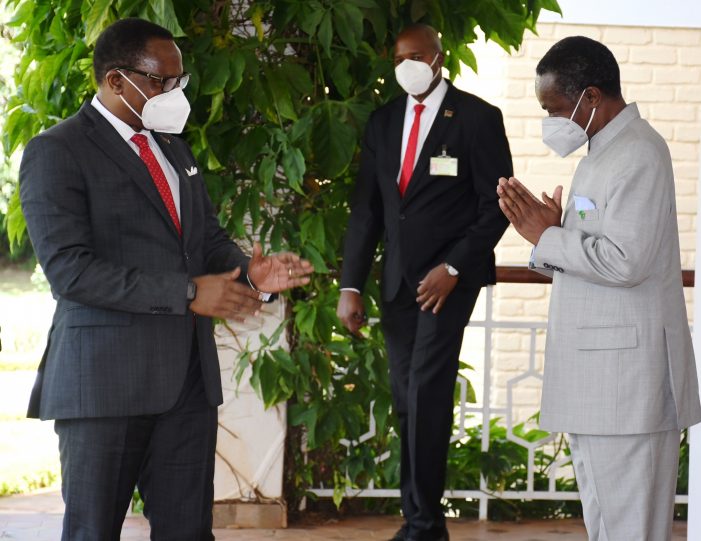 By Sylvester Kumwenda Lilongwe, April 22, Mana: One of Africa’s Anti-Corruption figure heads, Patrick Lumumba has urged Malawians to rally behind President Dr. Lazarus Chakwera in his fight against corruption if the country is to make strides in ending the vice. He made the remarks on Thursday after Dr. Chakwera and Lumumba had an interface […] 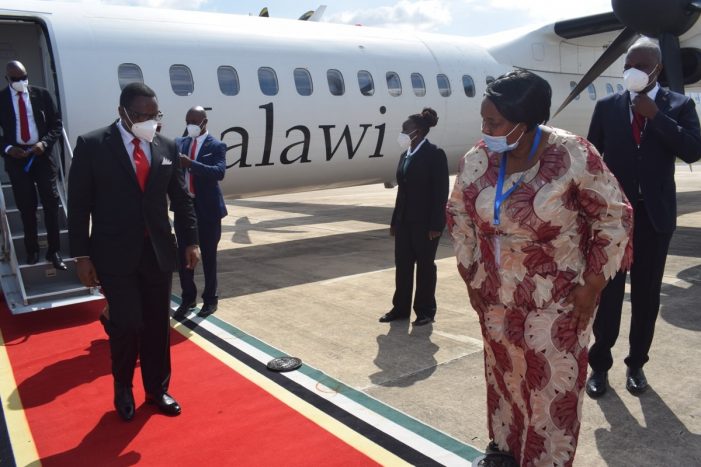 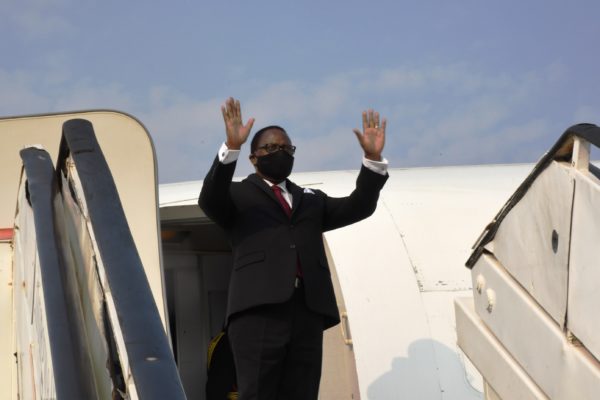 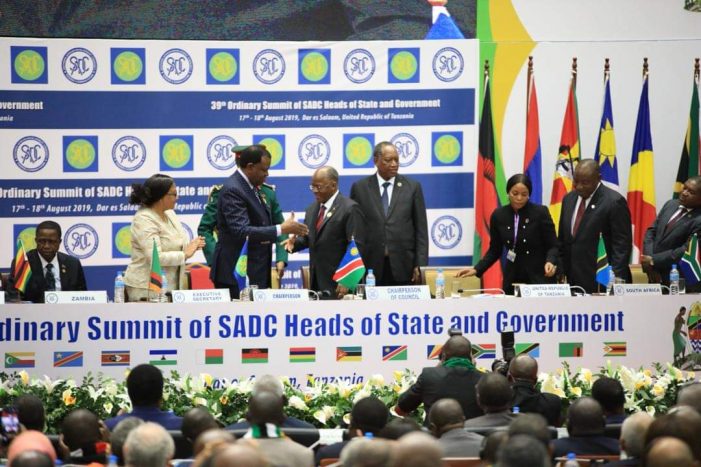 By Ireen Kayira, Mana The 40th Ordinary Summit of the Heads of State and Government of the Southern African Development Community (SADC) and preceding meetings will be held virtually from August 10 to August 17. In a statement that was released on August 5 by the SADC secretariat in Botswana the development has come due […] 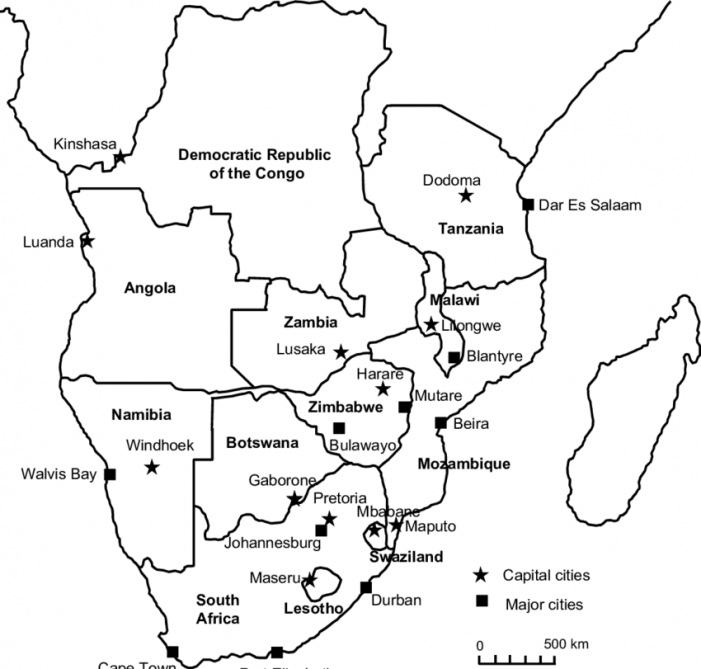 By Fostina Mkandawire, MANA Malawi will for the next three years represent the Southern African Development Community (SADC) at the International Labour Organization (ILO) governing body after being endorsed by SADC Ministers responsible for Employment, Labour and Social Partners (ELS). The endorsement comes after member states agreed that Malawi has the necessary capacity to represent […] 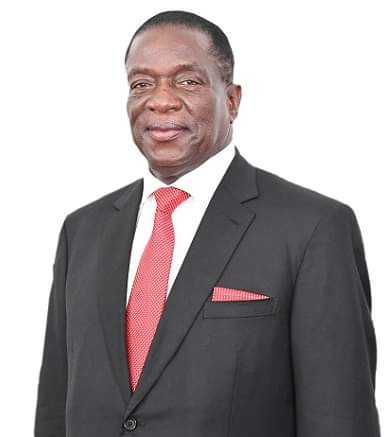 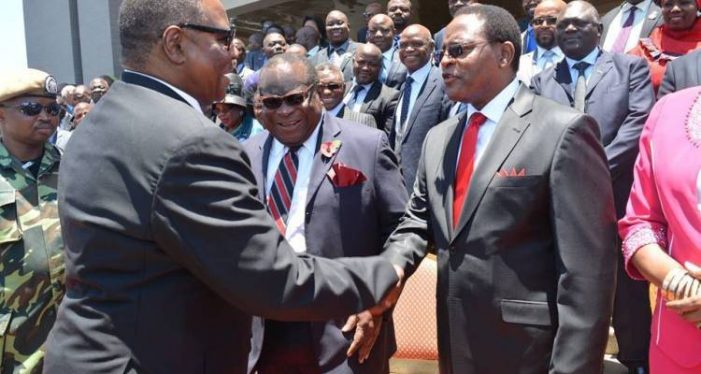 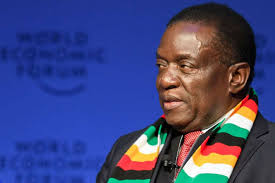