Airtel Managing Director, Charles Kamoto said the company was excited to sponsor the broadcasting of the Euro matches adding that the move would help customers to enjoy the matches.

“We are very excited that MBC reached to us, they have clinched broadcasting rights for Euro 2020 and we have aligned with MBC for the coverage of Euro matches and will be their official sponsor,” he said, adding that “Our doors are always open to sponsor different sports activities in the near future as long as stakeholders reached us.”

MBC, Director General, George Kasakula said MBC as a public broadcaster they serve the will of Malawians who like football.

“We will be beaming the matches while Airtel will be reaching to their customers using this platform that we have created,” he said.

Kasakula expressed hope that most soccer lovers would be following the month long football festival in the comfort of their living rooms.

“This is in line with government’s agenda in fighting Covid-19 pandemic which advocates for staying at home to avoid the spread of the Corona virus,” he said. 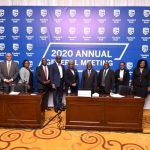 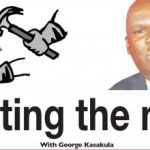 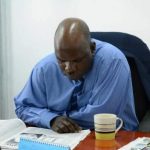