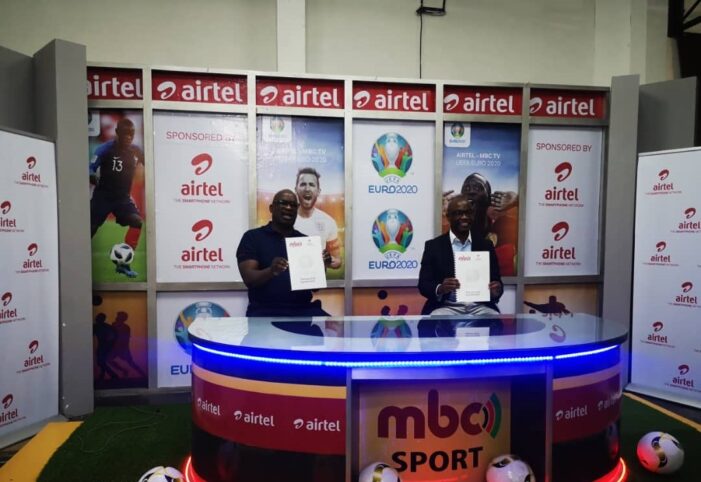 By Janepher Kaudzu Blantyre, June 10, Mana: Airtel Malawi has signed a memorandum with Malawi Broadcasting Corporation (MBC) to broadcast live Euro 2020 matches slated from June 11 to July 11, 2021. Airtel Managing Director, Charles Kamoto said the company was excited to sponsor the broadcasting of the Euro matches adding that the move would […] 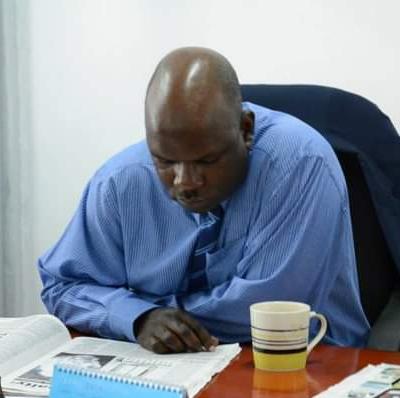 A cross section of Malawians have reacted ‘angrily’ to the appointment of George Kasakula as Director General for the Malawi Broadcasting Corporation (MBC). Minister of Information, Gospel Kazako confirmed the appointment of Kasakula on Wednesday through his official facebook account. “The Board of Directors for MBC has appointed George Kasakula as its Director General,” said […] 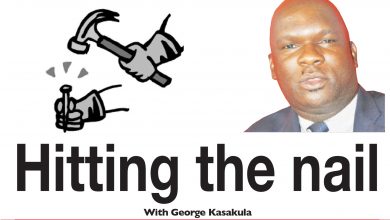 Malawi Broadcasting Corporation (MBC) Board has appointed Malawi Congress Party (MCP) Propagandist George Kasakula as Director General for the state broadcaster, according to unconfirmed reports. Kasakula, who is the Editor in Chief for Malawi Congress Party (MCP) Mouth-Piece Times Group, has been a critic of former governing Democratic Progressive Party (DPP). The appointment of Kasakula […] 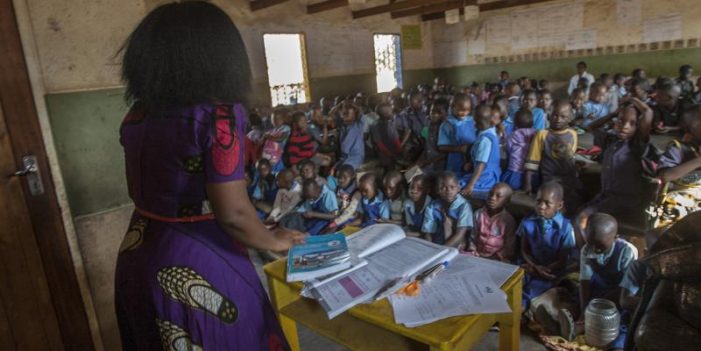 MISA-Malawi Chapter and Media Council of Malawi have issued a joint statement in defense of Journalist George Kasakura and other reporters who went to town criticizing and ridiculing teachers for demanding protective gear and COVID-19 allowances when schools re-open. While this is good and protective of their members I find the statement clearly biased against […]