President Lazarus Chakwera has appointed Reyneck Matemba as new Solicitor General and Secretary to the Ministry of Justice with immediate effect.

Matemba’s contract ended in November as Director General of ACB.

It’s a litmus test for President Chakwera to wait for Parliament to amend the Law for him not to be appointing the ACB Director and his Deputy as he promised Malawians during his campaign time and more recently in Parliament.

Meanwhile, Ombudsman Martha Chizuma has been earmarked to take over from Matemba as ACB Director. 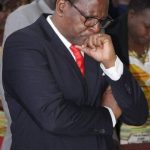 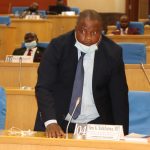 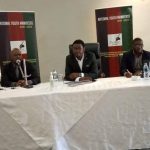 Activist Kajoloweka Turns Down Chakwera’s Offer; ‘ Thanks, But No Thanks’