The Judge presiding over the case announced the postponement on Friday after Prophet Bushiri and Mary appeared virtually at the High Court in Pretoria for pre-trial on the case.

According to Prophet Bushiri’s Spokesperson, Ephraim Nyondo the pre-trial session was meant for the state lawyers to update the court on the status of the state witness with regard to their failure to attend court due to covid-19.

“To our surprise when we appeared today, the Judge did not conduct the pre-trial as he ordered the state on 27 July,” said Nyondo in a statement adding that the state sent Bushiri lawyers a revised indictment 45 minutes before the court appearance.

Meanwhile, the case has since been postponed to 31 May to 18 June 2021 for trial in Pretoria High Court, South Africa.

The south-African based Malawian respected man of God and Business tycoon, Prophet Bushiri and Spouse Mary Bushiri were arrested in February 2019. 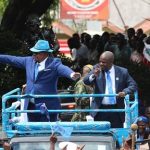 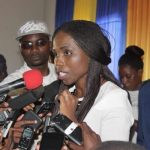 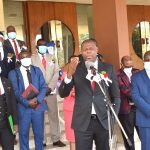