The outspoken Mzomera, who is also Democratic Progressive Party (DPP) Regional Governor for the north, is said to have abused Local Development Funds (LDF) during his tenure of office. 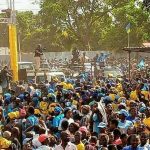 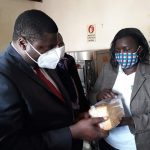