In an effort to protect journalists from electoral violence ahead of fresh polls, the Malawi Police Service (MPs) has come up with security guidelines to ensure safety of journalists covering the ongoing campaign trail.

Among other, Journalists are required to possess valid identity cards of their media house, to report any threat of violence to police and to have a contact number for their working place when going to cover campaign rallies.

“MISA Malawi would also like to thank the Inspector General and the MPs in general for developing the guidelines and to ensure their implementation.

We will continue to engage the IG and the MPs to strengthen the relationship that exists between the media and the Service in the country.

We hope this is the first step in building a relationship of trust between the media and the police,” said Tereza Ndanga 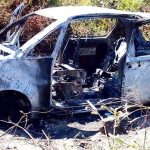 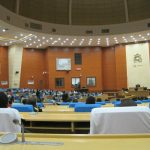 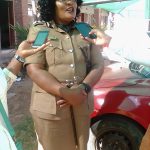