The Malawi National Football Team, the Flames have retained position 123 on the latest FIFA Rankings.

The Rankings took into consideration the International matches played during the October window where the Flames played two friendly matches.

The Meck Mwase side lost 1-0 to Chipolopolo in Lusaka on October 7 before playing a goalless draw with Zimbabwe’s Warriors at the Mpira Stadium on Sunday October 11.

The next rankings will be released on November 26 and by then the Flames would have played two back to back 2022 AFCON Qualifying matches against Burkina Faso. 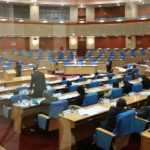 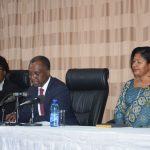 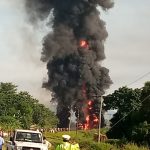