Tay Grin, who is also known as ‘Nyau King’ will represent Malawi and Southern Africa at large.

London Political Summit global ambassador, Dr Josephine Ojiambo said the award is in recognition of Tay Grin’s contribution to the causes of youth emancipation for social change, for the enhancement of democratic leadership and to the role of music and culture in social transformation in Malawi.

Tay Grin has accepted the position saying he is committed to continue championing the cause and space for the youths in politics, arts and business in Malawi and Africa. 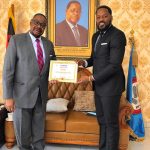 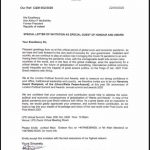