The legend Munde died on the wee hours of Saturday at Queen Elizabeth Central Hospital in Blantyre.

In a statement Nyamilandu said: “Words seem inadequate to express the sadness we feel for the loss.

He was such a great son of our game and will be sorely missed, not only to the fans of Be Forward Wanderers, a team he passionately served as a coach, but to the entire football family.”

According to Wanderers General Secretary, Victor Maunde the burial ceremony for late Munde will be announced later during the day.

Apart from being the coach and team Manager, the late Kannock Bruno Munde also served different roles at Be Forward Wanderers. 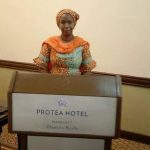 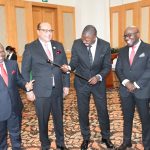 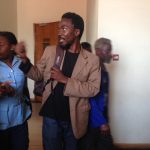 Wandale Claims to Be ‘Jesus’