His Beatitude is in the country to revive missionary works with a
focus on the messages of love, peace, harmony, unity and forgiveness.

During the meeting, President Mutharika was conferred upon the highest honour of the Lion of St. Mark, which means the highest owner of patriarchate which is only given to the President.

During the meeting, the Pope described love as a gift and a symbol of patriotism; hence the need for Malawians of different religious
affiliations to co-exist. 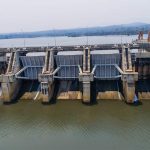 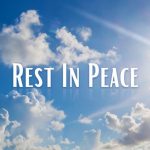