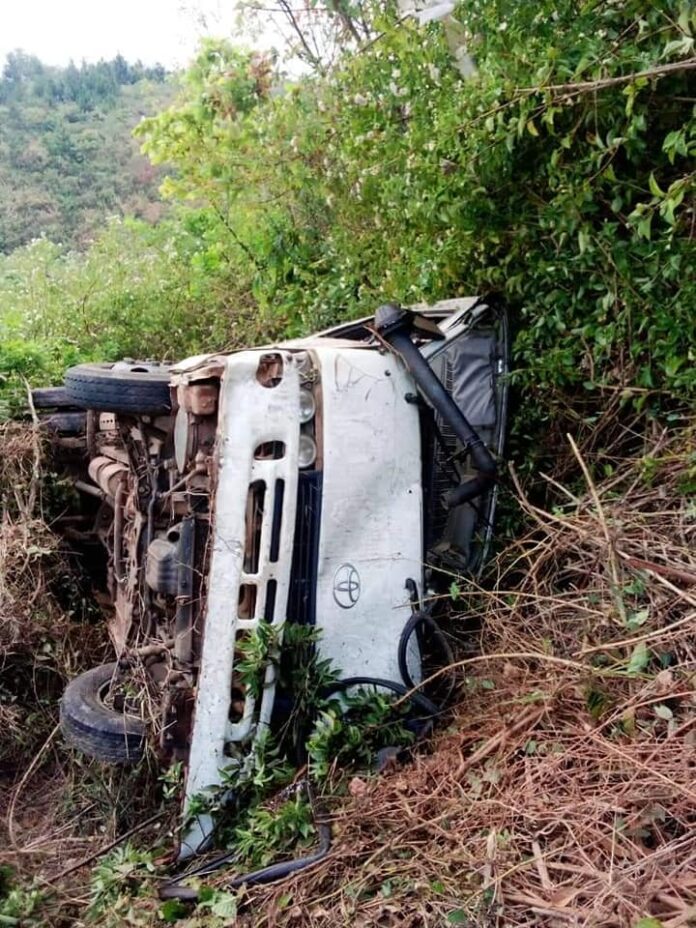 Eleven Mzuzu University employees have sustained various degrees of injuries after a Coaster they were travelling in was involved in an accident at Chikangawa on the M1 road in Mzimba.

Public Relations Manager for the University, Cliff Kawanga confirmed the development in an interview with Zodiak Online.

He said the survivors are receiving medical treatment at the Mzuzu Central Hospital while others were treated as out -patients at the same facility.

It is reported that, a trailer of a truck swerved the Mzuzu University Coaster when it wanted to overtake it.

In the past 24 hours, the country has lost 12 people in a separate two road accidents, thus according to a statement from Malawi Police.

Meanwhile, the police have appealed to the road users to always follow the road safety tips when traveling.