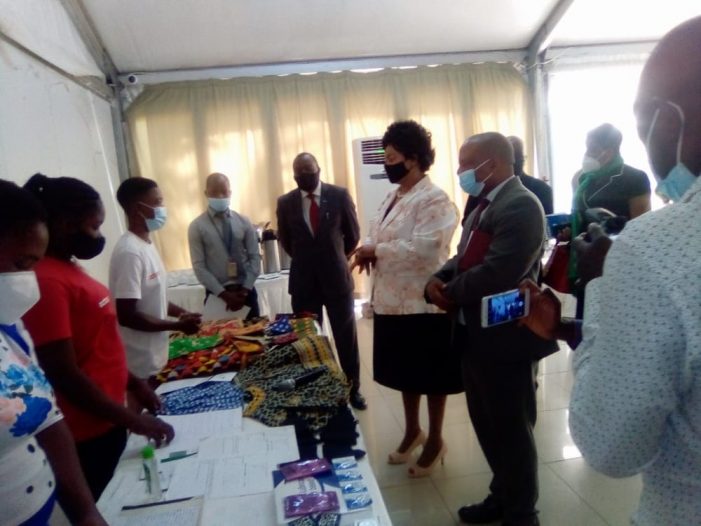 By Esnath Kalawe Lilongwe, April 2, Mana: Minister of Gender, Children, Disability and Social Welfare  Patricia Kaliati has saluted Action Aid Malawi for implementing global fund grant in spearheading diverse projects in 27 districts of the country. Kaliati made the remarks in Lilongwe during a Malawi’s Global Fund Programme Grant closure Media event where a […] 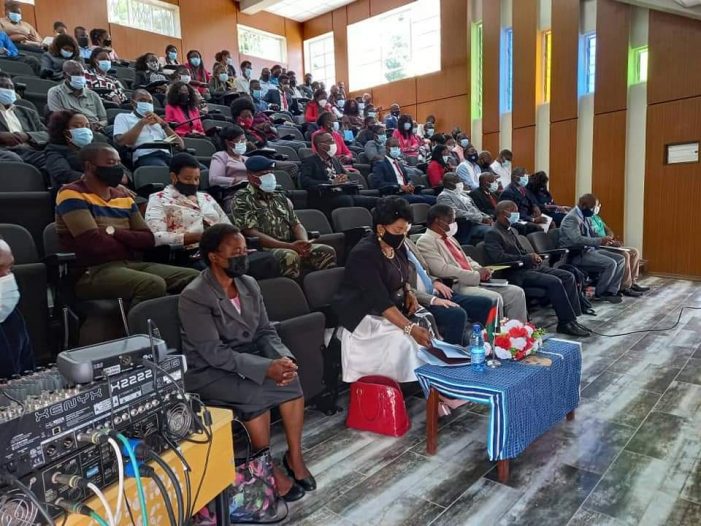 By Glory Msowoya Blantyre, March 26, Mana: Minister of Gender, Community Development and Social Welfare, Dr. Patricia Kaliati has expressed government’s assurance to source more funding for adult education in the country. Kaliati made the remarks on Thursday during the launch of a Diploma in Adult Education and Development Programme at Catholic University of Malawi-CUNIMA […] 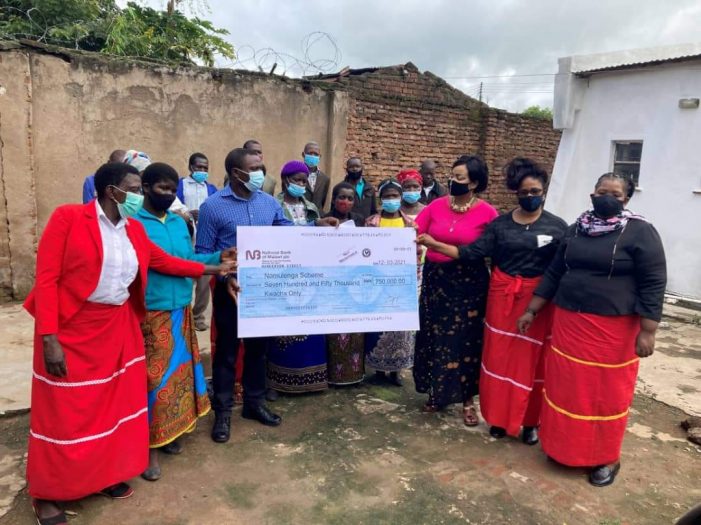 Eastern Produce Malawi (EPM) a tea, macadamia and forestry business has supported three women Community Based Organizations (CBSs) that focus on ending Gender Based Violence (GBV) in Mulanje and Chiradzulu with funding amounting to Mk750,000.00. Presenting the donation at Nkando in Mulanje on Saturday, Dumisani Ngulube of Warthogs Inc. Limited, an Advisory Firm contracted by […] 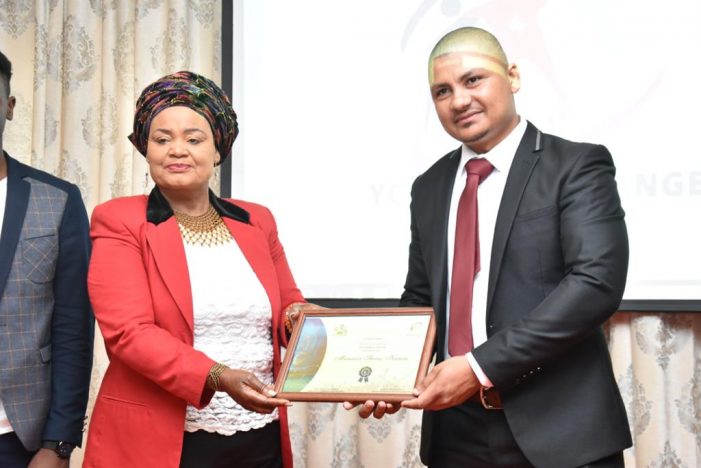 By Mc Donald Chapalapata, a Contributor Youthful Mansoor Karim Chief Executive Officer for K Motors, one of the top panel beating companies in the country has challenged fellow youths that age and gender should not be a limiting factor in engaging in entrepreneurship. Speaking at a Youth entrepreneurship and gender issues seminar in Blantyre at […]

Govt to Shut Down Mbowe Park 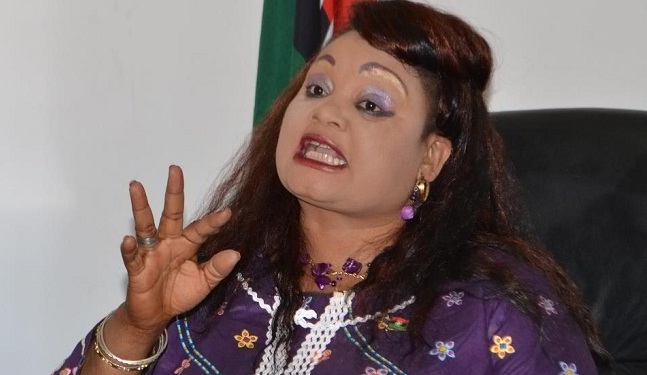 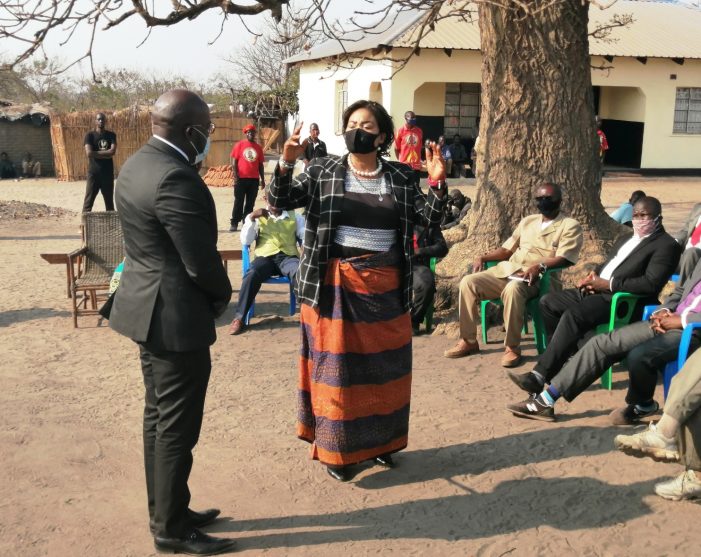 By Sylvester Kumwenda Lilongwe, September 17, Mana: Minister of Gender, Community Development and Social Welfare, Patricia Kaliati has asked people in and around Traditional Authority M’bwatalika in Lilongwe to respect the dignity of women who were raped and abused by some members of the Malawi Police on October 9, 2019 at Nsundwe. She made the […] 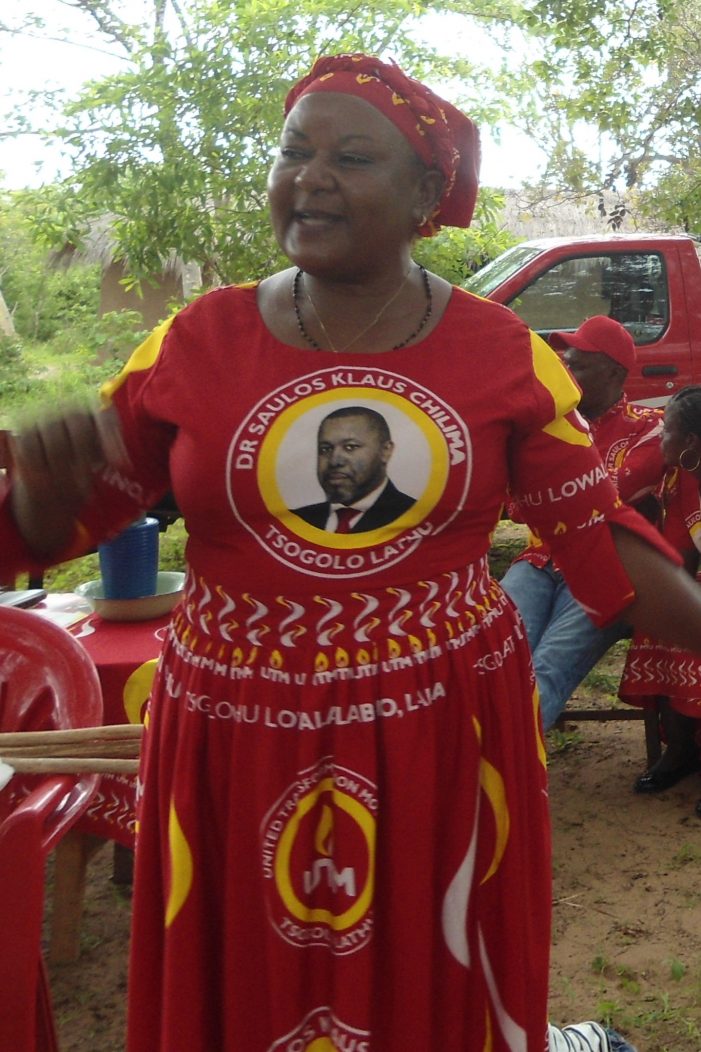 By Jordan Simeon-Phiri, MEC Stringer Hours before UTM Party conducts primary elections in Karonga Central Constituency to elect the torch bearer for the forth coming by elections, Florence Shackie Nthakomwa, one of the aspiring candidates has pulled out of the race at the eleventh hour, citing lack of intraparty democracy and creation of fake structures […] 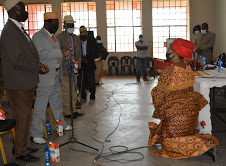 By Kondwani Magombo Mangochi, September 4, Mana: Minister of Gender, Community Development and Social Welfare, Patricia Kaliati, has appealed to all chiefs in Mangochi to champion the fight against early marriages and encourage girls to value education. The minister made the appeal on Thursday in Mangochi when she closed an interface meeting that chiefs and […]

Chitipa Registers Over 250 Child Marriages Due to Covid-19 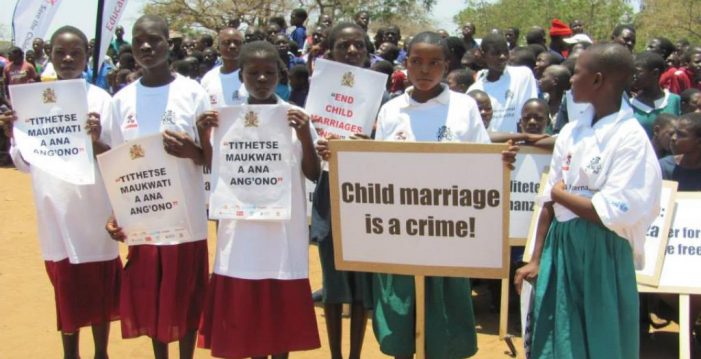 By Bishop Witmos Chitipa, August 28, Mana: A total of 269 child marriages with 37 teen pregnancies have been registered in Chitipa District following the closure of all learning institutions due to Covid-19 pandemic. This was disclosed during an interaction between Minister of Gender, Children and Social Welfare, Patricia Kaliati and traditional leaders in the […] 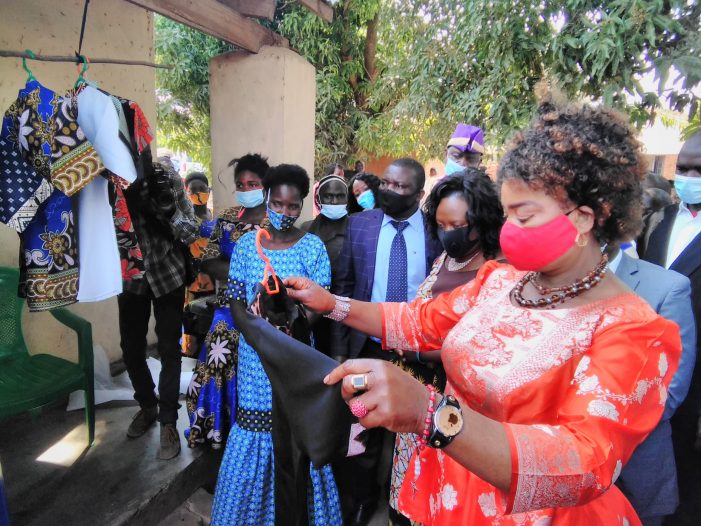 By Robert Nayeja Machinga, August 18, Mana: Minister of Gender, Community Development and Social Welfare, Patricia Kaliati has said low income levels among most households was fueling Gender Based Violence (GBV). She made the remarks on Monday in Machinga during a tour of Mobile Vocational Skills activities conducted by Development Aid from People to People […]