Section 154 (2) of the Constitution states that: “the Inspector General of Police shall be appointed by the President and confirmed by the National Assembly by a majority of members present and voting”

According to Minister of Homeland Security, Richard Chimwendo Banda the new Inspector General Kainja has vast experience as a professional with over 27 years of service to the nation. 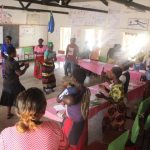 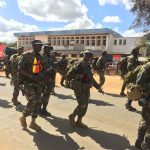 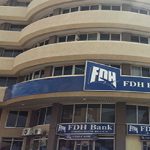