Log leaders Silver Strikers host second placed Nyasa Big Bullets this afternoon at Silver Stadium in Lilongwe in one of the most anticipated fixtures as the first-round of the TNM Super League draws to and end. The two sides are separated by six points at the top of the 16-team log table, with Silver at […] 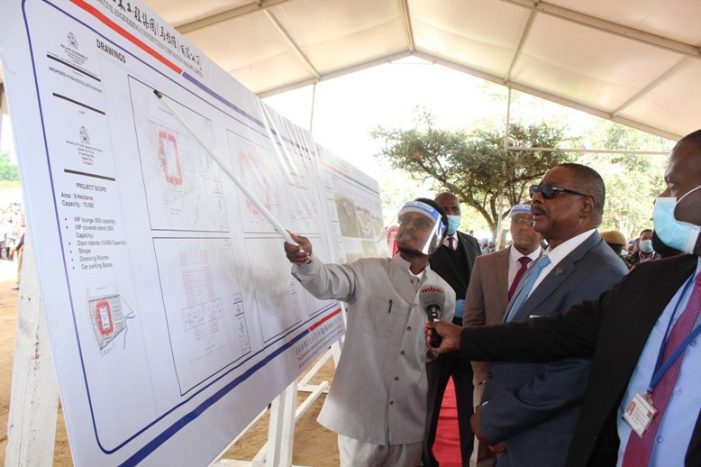 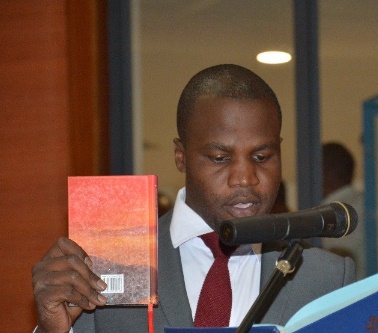 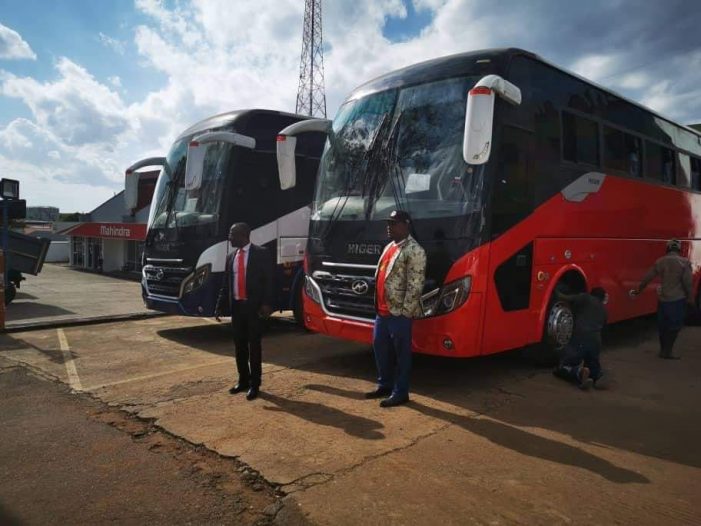 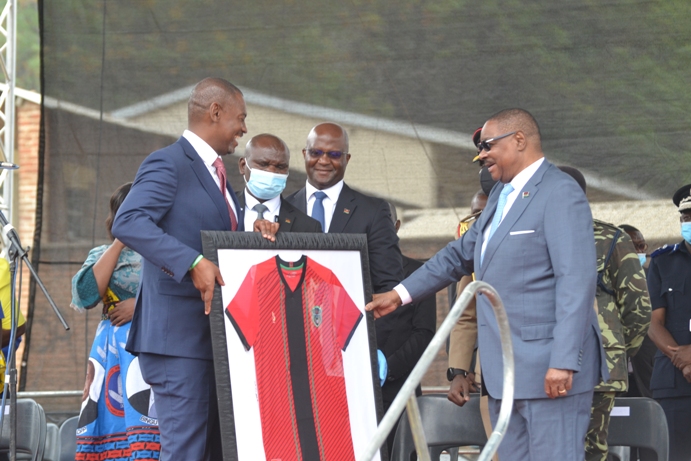 By Elizabeth Mandala Blantyre, June 14, Mana: Football Association of Malawi (FAM) President, Walter Nyamilandu on Saturday hailed President Professor Peter Mutharika for honouring his promise to construct two stadiums for Nyasa Big Bullets and Mighty Be Forward Wanderers. Nyamilandu made the remarks on Saturday when Mutharika presided over the launch of construction of the […] 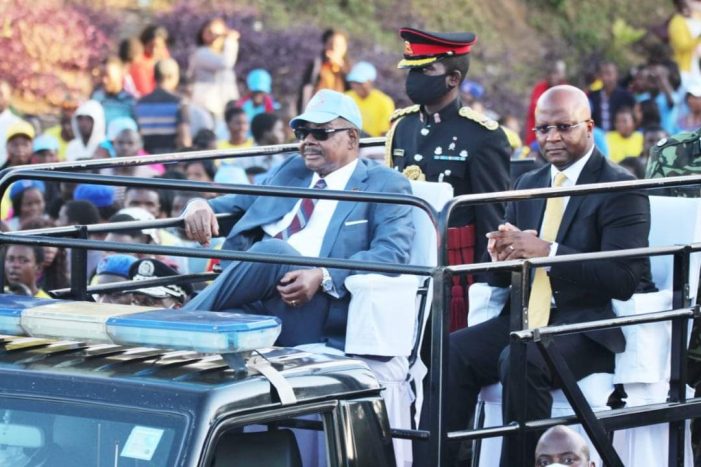 Malawi President Professor Peter Mutharika, who is also Democratic Progressive Party (DPP) and United Democratic Front (UDF) alliance Presidential candidate, says he is ready for the fresh presidential elections. Mutharika was speaking on Saturday at Nyambadwe Primary School Ground in Blantyre during the launch of Nyasa Bullets and Be Forward wanderer’s stadia projects. The Malawian […] 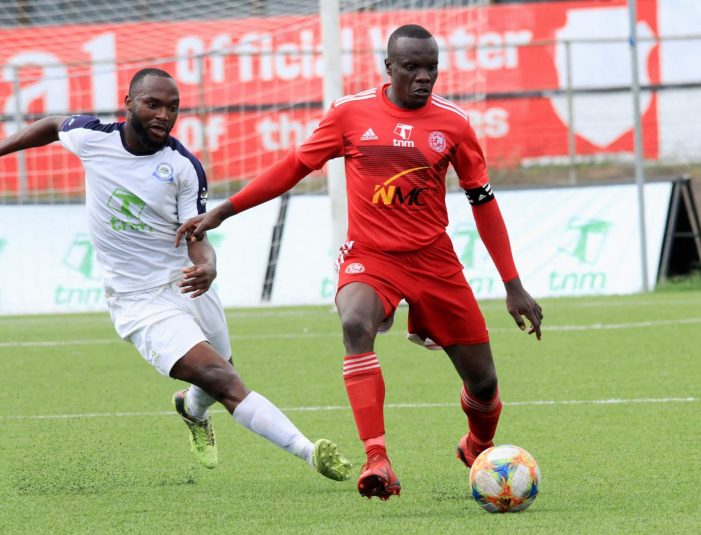 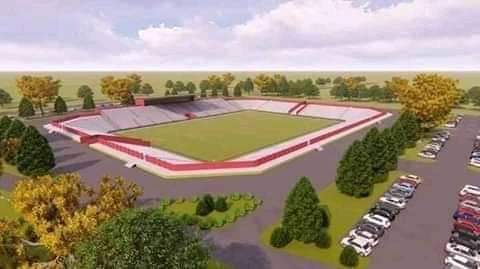 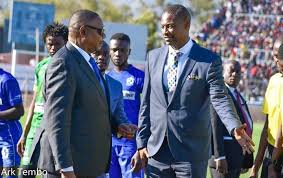 Malawi President Professor Peter Mutharika will on Thursday launch the construction of Nyasa Big Bullets and Be Forward Wanderers stadia in Blantyre, Ministry of Sports has confirmed. The two stadia are expected to be constructed at Zingwangwa ground and Soche in Blantyre respectively. “After unveiling of the plaques at the two construction sites, the State […]