Malawi’s former vice president and Member of Parliament for Ntchisi Central,   Dr. Justin Chimera Malewezi, has died at the age of 78.

He left UDF in 2004 and prior to the election he joined People’s Progressive Movement (PPM), where he was elected as Vice President.

After failing to be a torchbearer for the Mgwirizano Coalition which was led by Gwanda Chakuamba, Malewezi stood as an independent candidate in 2004 and managed to score 2.5% of the total national vote. 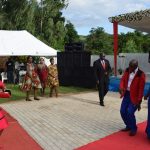 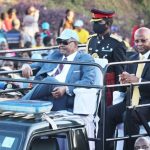 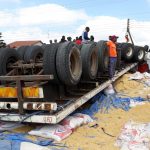