The Opposition United Transformation Movement (UTM) Vice President Micheal Usi on Sunday revealed that he will not be part of UTM-MCP alliance.

Usi popularly known Manganya was speaking at Njamba Freedom Park in Blantyre during a Political rally.

He said he cannot associate with Malawi Congress Party (MCP)-which is commonly known as a ‘blood and crocodile’ party.

“I will not be part of the alliance, I have other important things to do,” said Usi who was Dr. Saulos Chilima’s runningmate during May Presidential elections. 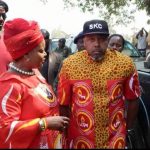 Chilima’s Desperation For Power Is His Enemy 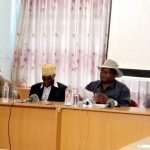 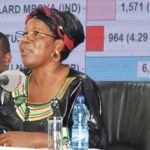