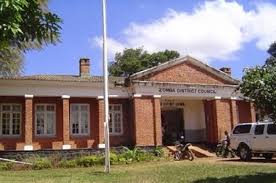 By Solister Mogha Zomba, October 28, Mana: Members of Parliament (MPs) from all constituencies in Zomba district Tuesday took to task Council Officials to explain how the education bursary was being implemented and furnish them with a detailed report. The request by the Parliamentarians follows revealing reports that some students who are beneficiaries of the […] 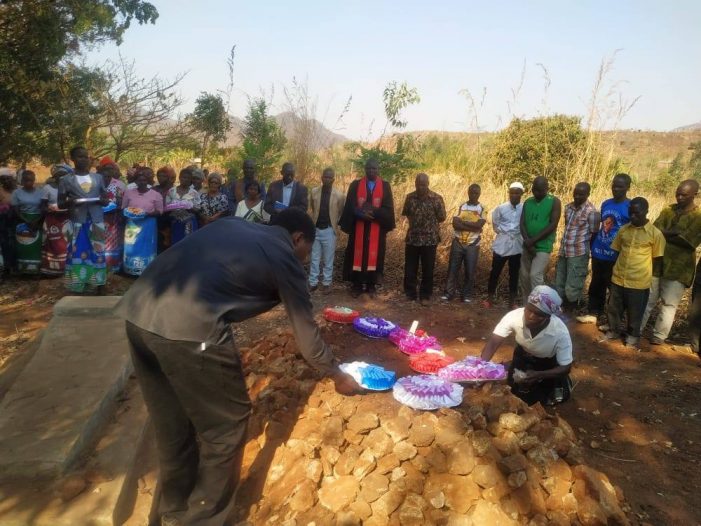 In Edward Kwisongole, a village near the old Malawian Capital Zomba, seasoned journalist Aaron Sande, better known as “Akwete” was on Friday escorted to his final resting place. Sande, a noted journalist, publisher, poet and former government diplomat succumbed to cancer on September 17, 2020 at Queen Elizabeth Central Hospital in the Malawian commercial capital, […] 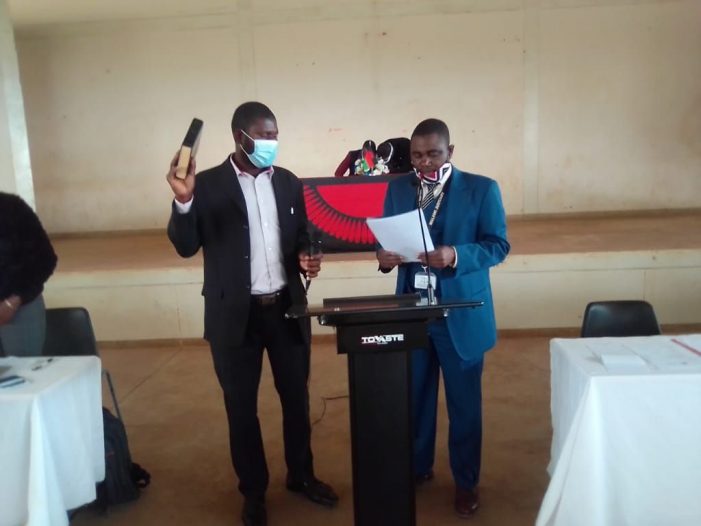 By Solister Mogha, Mana Zomba District Council on Friday elected Baster Chirwa and Macpherson Sulumba as its new Chairperson and Vice-chairperson respectively. During a full council meeting which was specifically organised to elect new office bearers, Chirwa of Mswamswa Ward and Member of the Democratic Progressive Party (DPP) got 15 votes out of 19 members […] 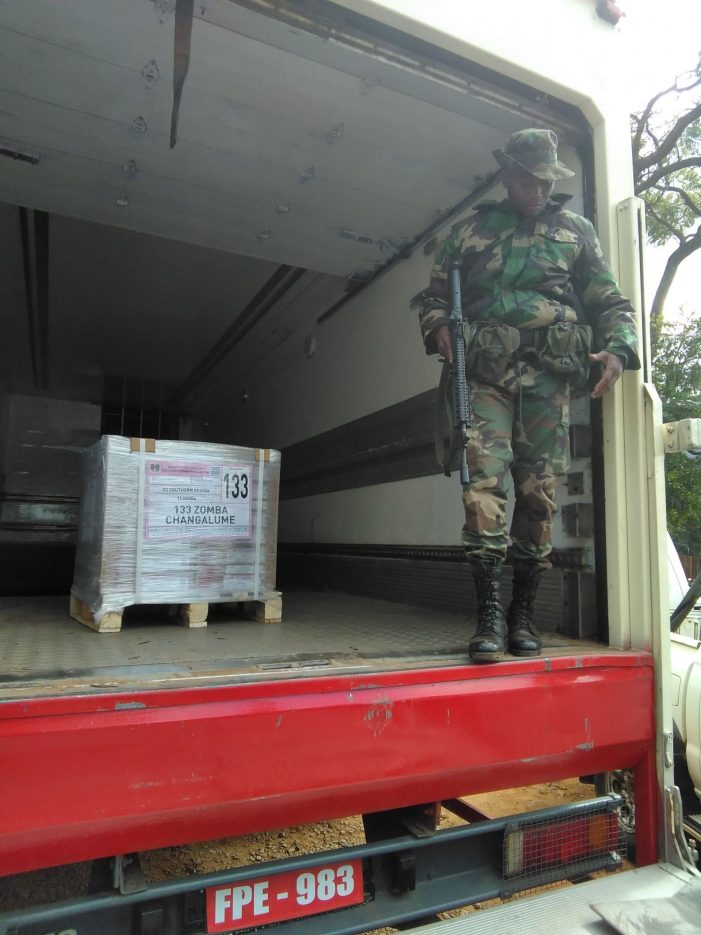 By Solister Mogha Zomba, June 21, Mana: District Commissioner for Zomba, Dr Smart Gwedemula on Saturday said the district was ready to administer a fair and credible election come Tuesday June 23. Speaking after receiving ballot papers and other election material, Dr Gwedemula said the council had made all the necessary arrangements and that teams […]