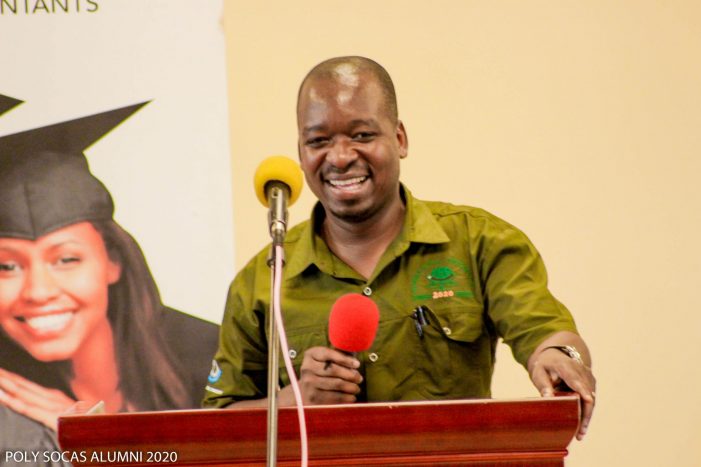 By Tikondane Vega Thyolo, Mana: Malawi Revenue Authority (MRA) has said it was committed to ensuring that taxpayers adhere to voluntary tax compliance as the revenue authority continues with strategies to deal with tax evasion, smuggling and tax fraud. In an interview, MRA Head of Corporate Affairs, Steven Kapoloma said the authority was always grateful […]

By Elizabeth Mandala Blantyre, Mana: Malawi Revenue Authority (MRA) has re-launched Kuiphula ndi Lisiti Langa campaign to encourage consumers and buyers demand Electronic Fiscal Device (EFD) receipts for every transaction made to enhance collection of Value Added Tax (VAT). The campaign which was suspended due to covid-19 scourge in January will now run from March […] 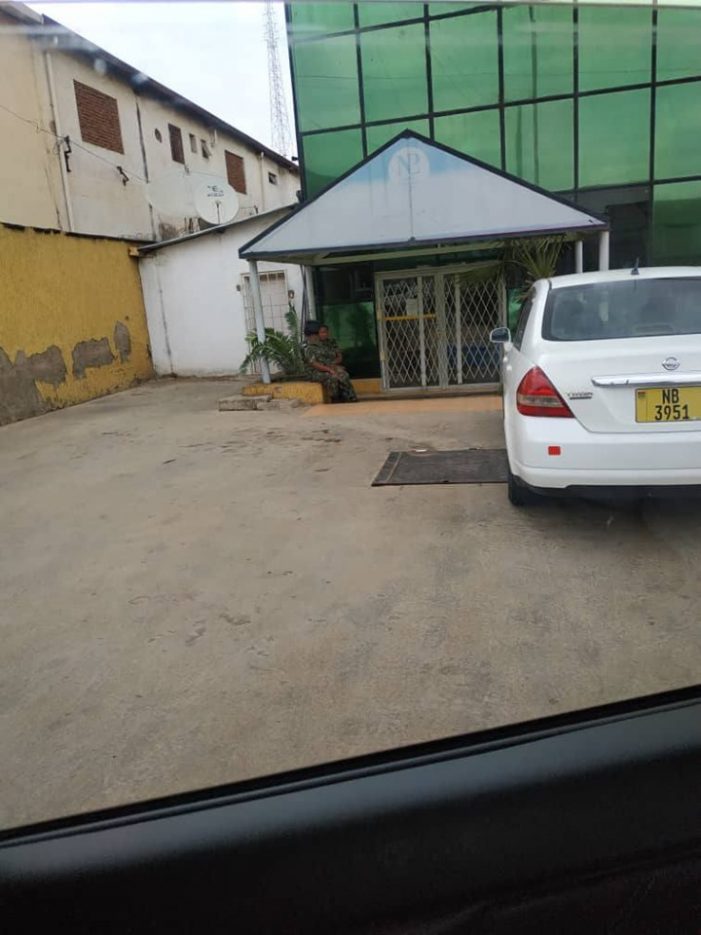 Multi-award winning Nation Publications Limited (NPL) publishers of The Nation, Weekend Nation and Nation on Sunday newspapers is in financial crisis forcing the company to ear mark 50 employees for retrenchment. According to the plan, the employees will comprise members from all the three bureaus thus Mzuzu, Lilongwe and Blantyre. The company is also preparing […]

By Lydia Kalonde Maganga Blantyre, October 21, Mana: Malawi Revenue Authority (MRA) has collected K4.65 billion during the six months period of the Voluntary Compliance Window (VCW). MRA Director of Corporate Affairs, Steven Kapoloma, made the disclosure on Wednesday in Blantyre when he briefed the media on the exercise and announced the closure of the […]

The Centre for Democracy and Economic Development Initiatives (CDEDI) has written the Malawi Revenue Authority (MRA), challenging the revenue collector to go after Faizal Latif of Mapeto DWSM Limited who is alleged to have under-declared duty mid-2019. CDEDI executive director Sylvester Namiwa is accusing MRA of preferential treatment in the tax law enforcement and application […] 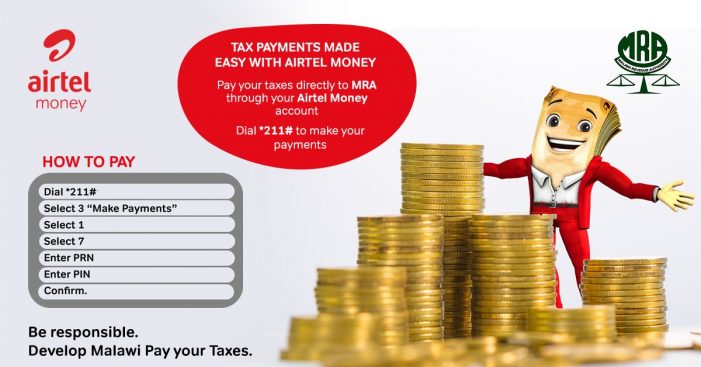 Malawi Revenue Authority (MRA) and Airtel Money have announced a partnership that will enable registered taxpayers to pay their taxes, both Domestic and Customs duties, via Airtel Money. MRA Head of Corporate Affairs, Steve Kapoloma said the partnership with Airtel is in line with the Authority’s objective of providing total convenience to taxpayers when it […] 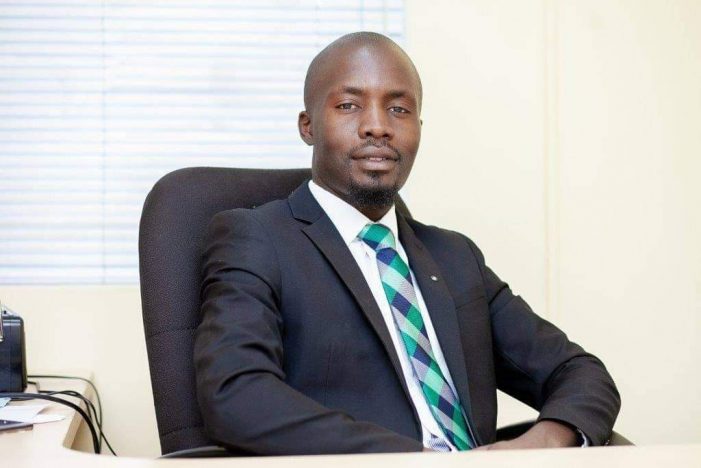 As a way of improving efficiency in tax compliance and collection, TNM Mpamba Limited has partnered with Malawi Revenue Authority (MRA) to enable electronic payment of taxes through the Mpamba platform. The partnership enables Mpamba subscribers who have MRA Payment Registration Numbers (PRN) to pay for their Domestic / Customs & Excise taxes through Mpamba. […] 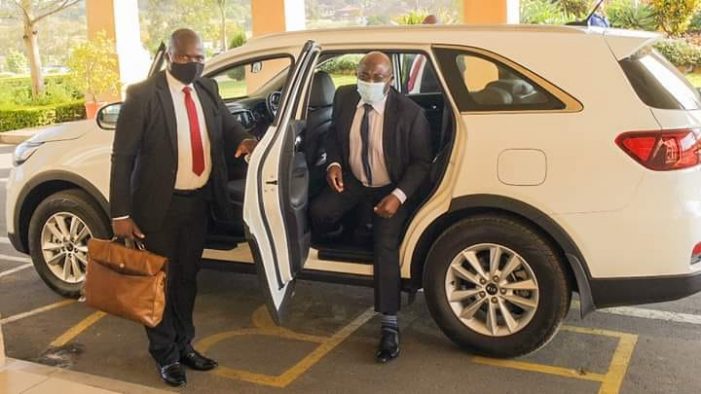 By Prof Danwood Chirwa John Biziwick, recently appointed illegally, has apparently reported for work at MRA headquarters. The other illegally appointed deputies seem also to have assumed their new roles.This after the newly inaugurated President promised to amend the Constitution in order to trim down the powers of the presidency. Before the amendment bill has […] 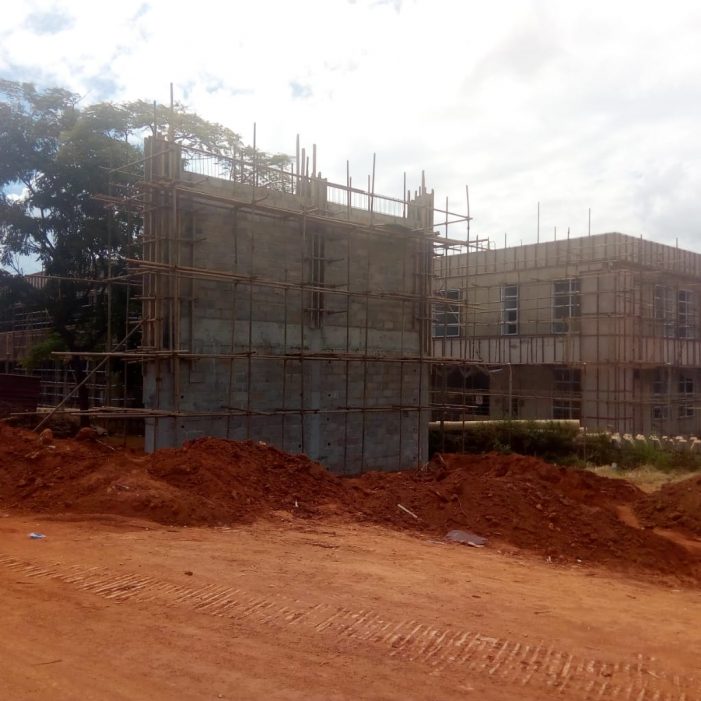 By Tikondane Vega Thyolo, May 11, Mana: The Malawi Revenue Authority (MRA) says construction of the much-awaited Mchinji One Stop Border Post has now taken shape and the contractor will be handing over the facility to government before the end of 2020. Head of Corporate Affairs Unit at MRA, Steve Kapoloma told Malawi News Agency […]