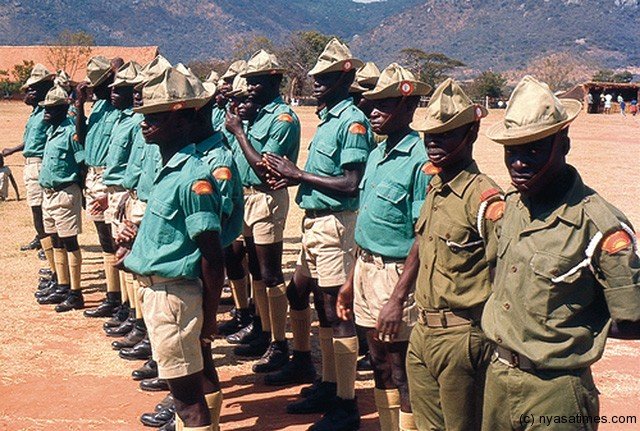 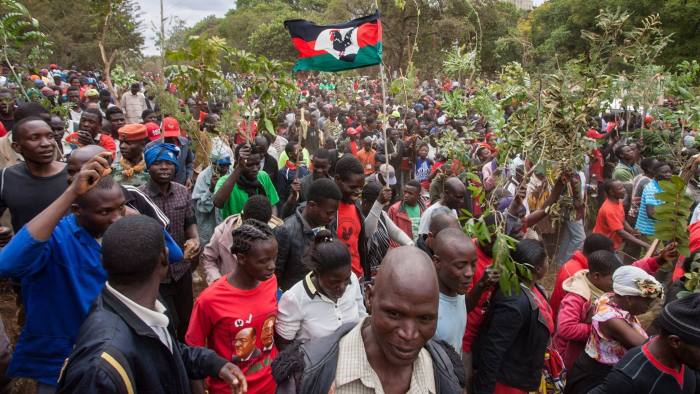 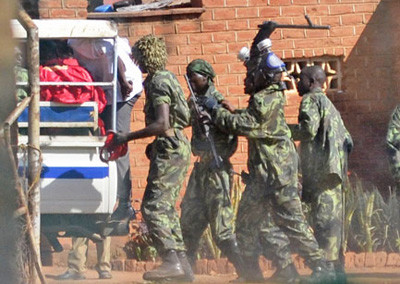 By Ayamba Kadondo- Contributor Unknown thugs last night attacked Malawi Congress Party (MCP) candidate for Nsanje Central Constituency, Kafandikhale Mandevana in the district. According to Mandevana, the assailants attacked him together with other MCP leaders around 9 pm, between Mtolongo and Kachere area while they were on their way to drop monitors in the Constituency […] 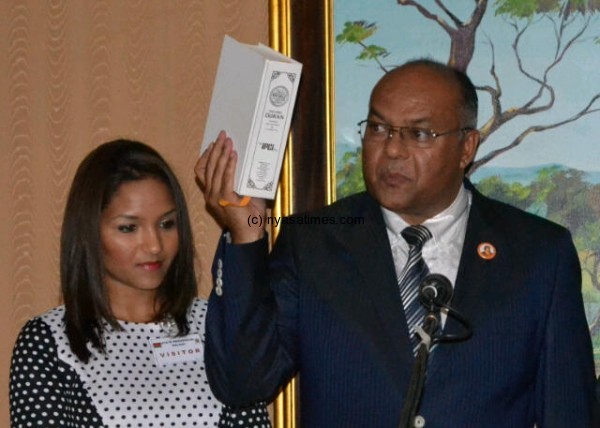 By Patricia Kapulula Lilongwe, Mana: State House Press Secretary, Brian Banda has said President Dr Lazarus Chakwera was aware of challenges the youth in the country are facing and sympathises with them hence the need to address such challenges in order to create a Malawi that was good for all. He made the remarks Monday […] 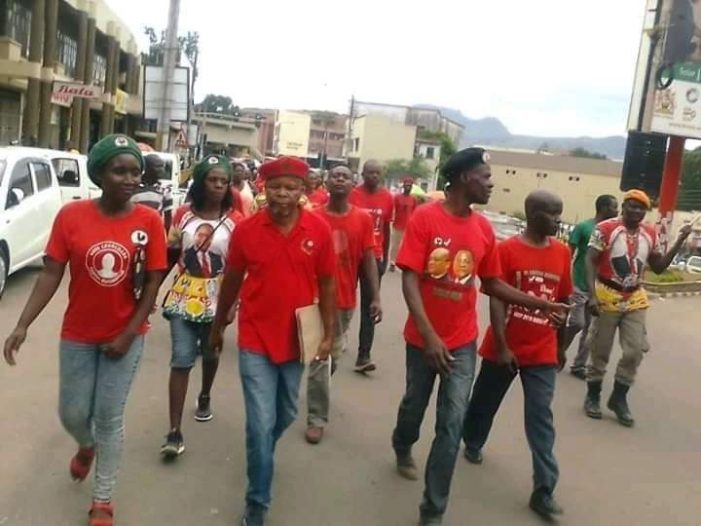 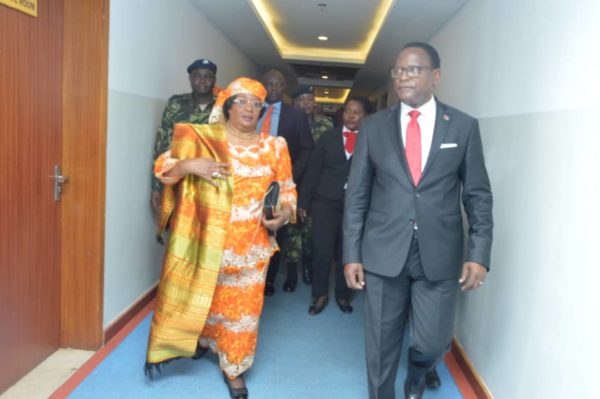 Off the wall Of Joshua Chisa Mbele: Boma la Mkamwini 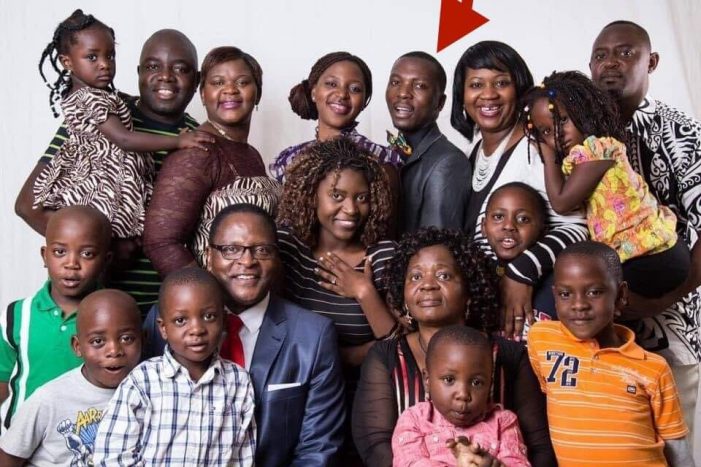 Policy vs Impatience to loot. If you were to run a credible Opinion Poll on President Lazarus Chakwera and His Vice President Saulos Chilima today, the outcome will be mixed.  1. There are those like me who will give Chakwera and his Administration a very high score. A+ despite the fact that I have not […] 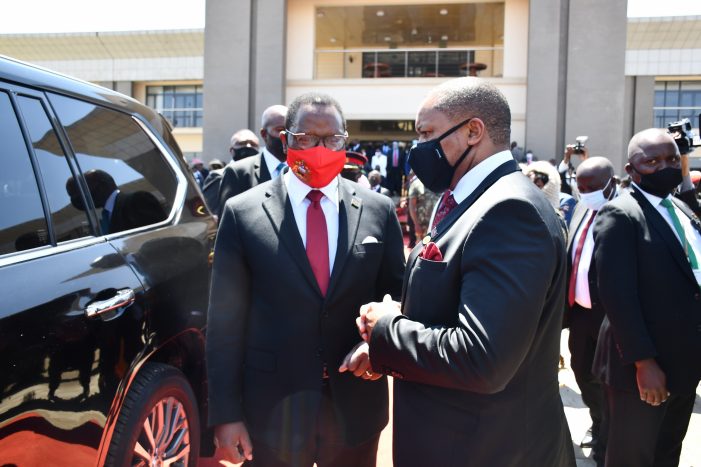 The implementation of the proposed MK100, 000 tax free band will not be implemented this month because it awaits tabling in Parliament, Ministry of Finance has confirmed. Ministry of Finance Spokesperson, Williams Banda confirmed the development in an interview with State controlled MBC Online. According to Banda, the issue of free tax band will be […]