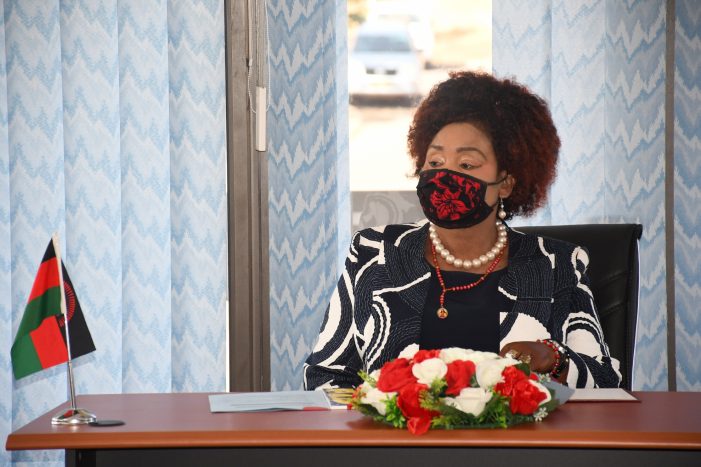 By Mary Makhiringa Balaka, July 27, Mana: Minister of Gender, Community Development and Social Welfare Patricia Kaliati, over the weekend warned senior government officers against abuse of their offices and fellow workers. Kaliati said it was disheartening to note that some senior officials in government departments ill treating their junior staff a situation she described […] 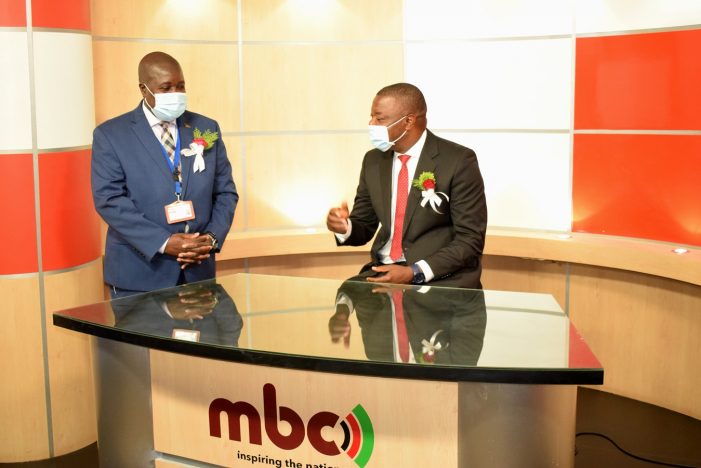 The Director General for Malawi Broadcasting Corporation (MBC), Aubrey Sumbuleta has admitted that the state broadcaster made some mistakes in previous years in discharging its duties. Sumbuleta made the confession on Wednesday during a familiarization by the newly appointed Minister of Information Gospel Kazako at MBC’s main studios in the commercial city of Blantyre. Sumbuleta […] 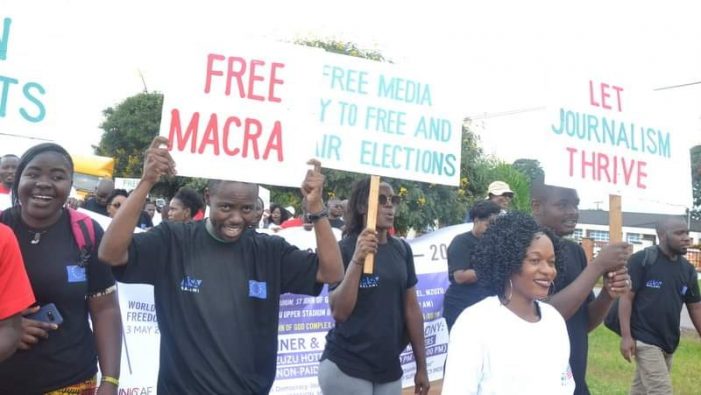 The newly appointed Minister of Information, Gospel Kazako has vowed to make state broadcaster the Malawi Broadcasting Corporation (MBC) free from political bondage. The Minister Kazako, who is also the Director for the privately-owned Zodiak Broadcasting Station (ZBS), made the vow in an interview with a local media. The former MBC employee, Kazako said his […] 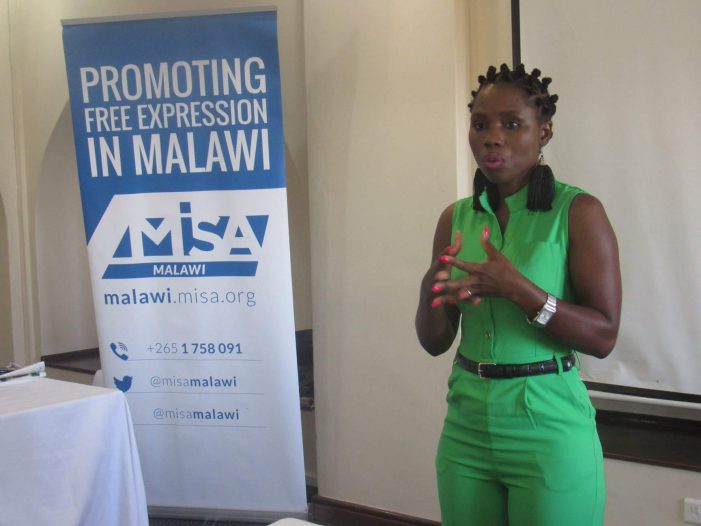 The Media Institute For Southern Africa (MISA)- Malawi Chapter has asked President Lazarus Chakwera to allow Malawi Broadcasting Corporation (MBC) and Malawi Communications Regulatory Authority (MACRA) to operate without political interference. MISA-Malawi Chapter Chairperson, Tereza Ndanga made the appeal in a statement made available to the publication. She said the media regulatory body MACRA and […] 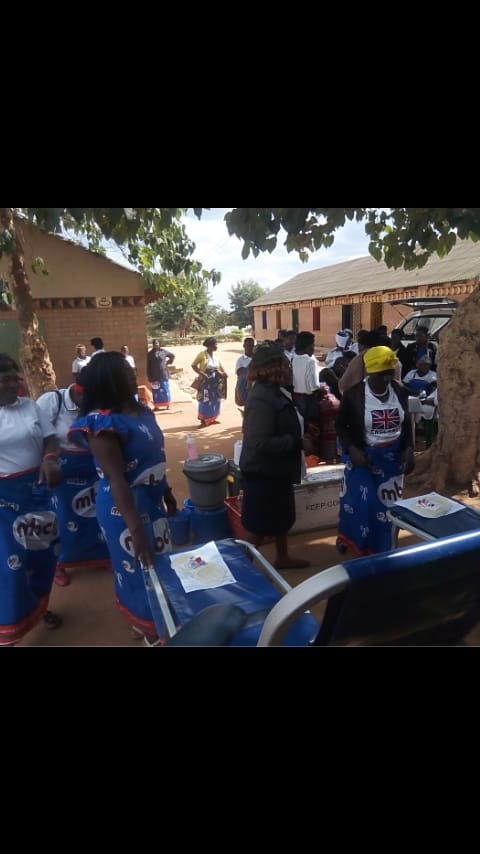 By Samuel Phiri Kasungu, June 18, Mana:  Malawi Blood Transfusion Services (MBTS) has collected over 20 units of blood from Zokonda Amai Group Kasungu Chapter, who mobilized themselves to donate blood. The Group led by Abiti Umali, mobilized themselves and gathered at Chankhanga Primary School ready to donate blood to MBTS following the call that […] 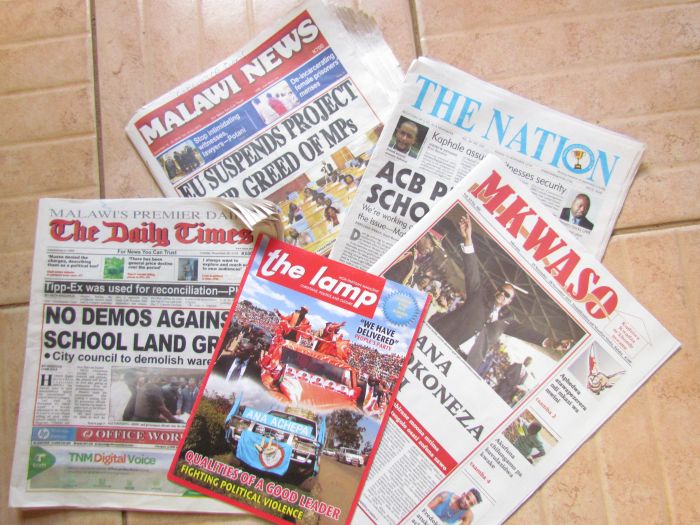 By Elizabeth Mandala Blantyre, May 27, Mana: Malawi Human Rights Commissioner (MHCR) Rev. Patrick Semphere has urged journalists to act professional during fresh presidential elections tentatively scheduled for June 23, 2020 in order to safeguard the country. He made the remarks during a press conference on Tuesday at Mount Soche Hotel in Blantyre. The conference […] 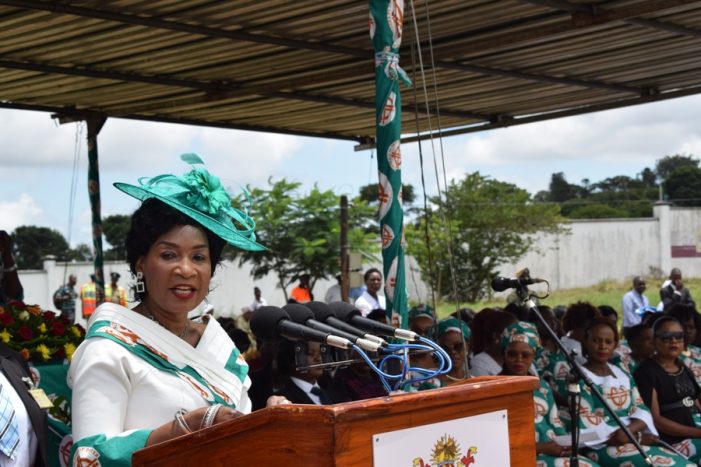 By Yamikani Yapuwa, MANA First Lady Madame Prof. Gertrude Mutharika Wednesday commended the Media for playing a critical role in spearheading awareness on infertility issues in the country. The First Lady, who is Patron of Beautify Malawi Trust (BEAM) as well as Ambassador for Merck Foundation in Malawi, made the remarks in Blantyre during a […] 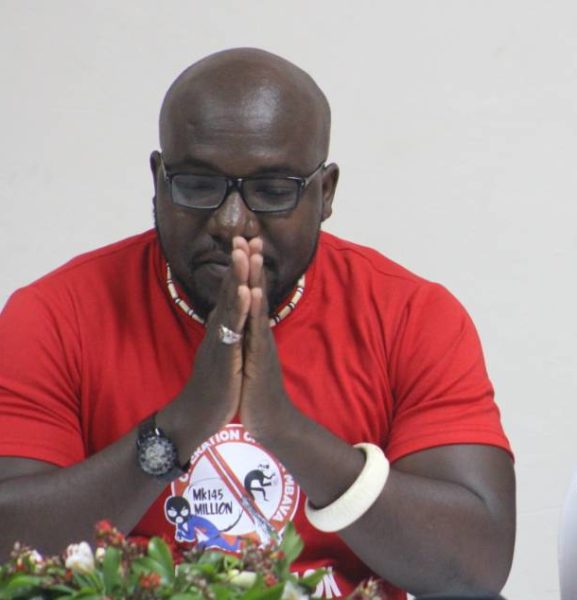