The Football Association Of Malawi (FAM) Covid-19 Task Force on Monday held a session with the Super League of Malawi Executive Committee aimed at orienting the Elite League runners on Covid-19 guidelines ahead of football resumption. Task Force Chairperson Chimango Munthali said the session, which took place at Mount Soche Hotel in Blantyre, focused on […] 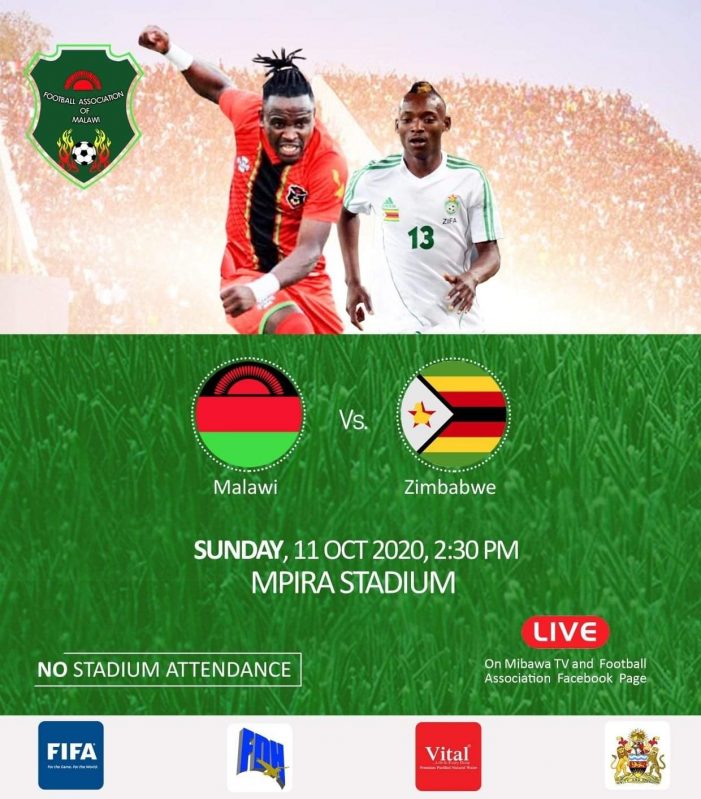 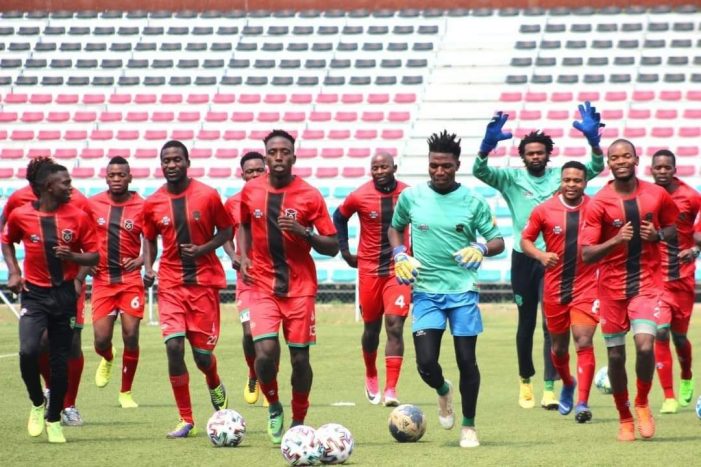 The Flames local based players on Tuesday started training at the Mpira Stadium in preparation for next month’s Cosafa Cup and back to back 2022 Africa Cup of Nations (AFCON) Qualifying matches against Burkina Faso In November. On Saturday, Coach Meck Mwase named a 32-member squad, with 21 local based players, ahead of the forthcoming […] 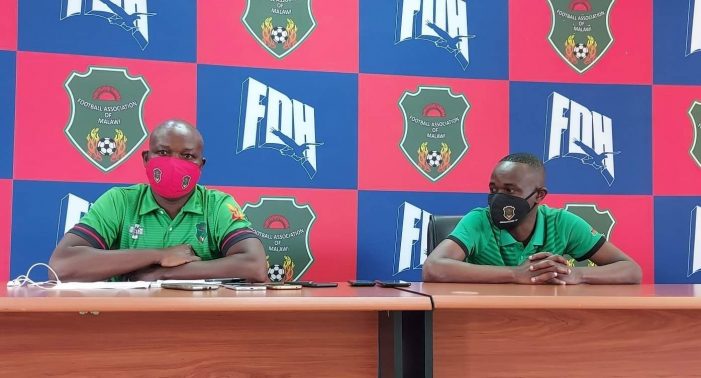 The Football Association of Malawi (FAM) says two Flames players and two officials have tested positive for Covid-19. FAM’s Competitions and Media Director, Gomezgani Zakazaka confirmed the development on Monday. He said all the confirmed cases were asymptomatic. “We wish to report that the outcome of the tests were negative except for two players and […]

The Football Association Of Malawi (FAM) has assured players in the country that their safety from the COVID-19 will be the main priority when football resumes. Speaking on Friday afternoon during a consultative meeting with the Elite League Clubs captains and the Football Players Association, FAM President Walter Nyamilandu said the association has put in […]

Gift Chimbalanga has been elected as the new Chairperson of the Beach Soccer Association after defeating Mike Bwanali during the Association’s Executive Committee Elections held at Sunbird Nkopola in Mangochi on Saturday. Chimbalanga got 14 votes while Banda got one vote. Former Flames defender Panganeni Ndovi was voted as Vice Chairperson unopposed. Others that also […] 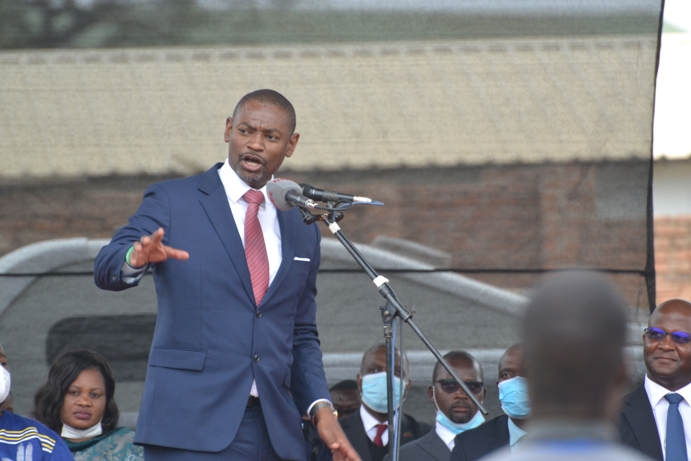 By Cidrick Ngalande There is a disturbing trend among governing Malawi Congress Party (MCP) supporters on the social media. They threaten, curse and abuse anybody who wants to discuss their policies or scrutinize their leaders. This fear of alternative points of view betrays a sense of lack of confidence in their leader and policies. It […]