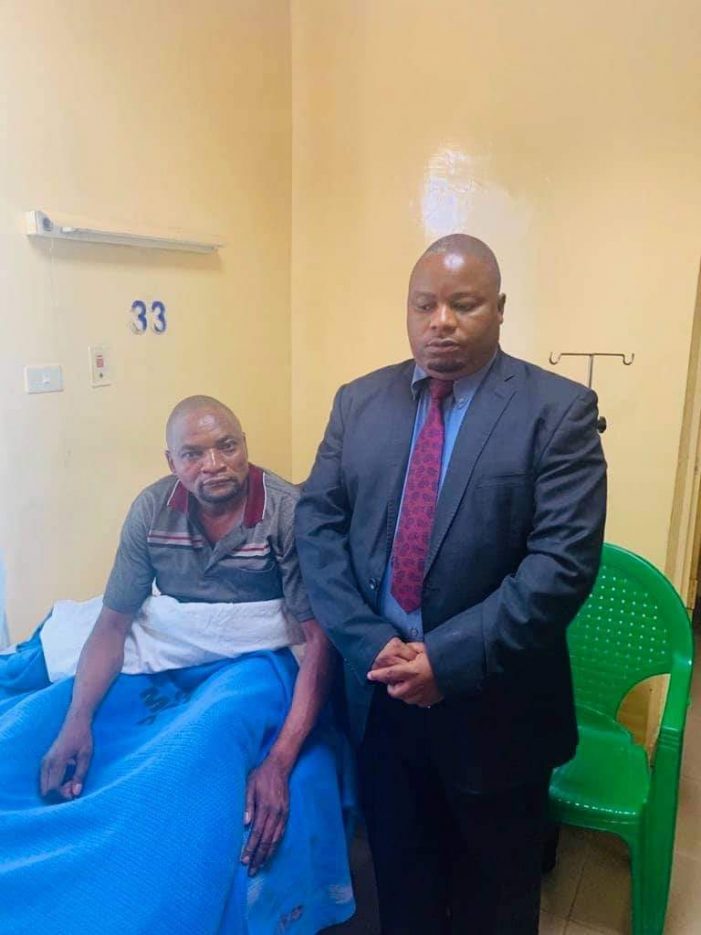 Leader of Opposition Kondwani Nankhumwa has become the first senior member of the Democratic Progressive Party (DPP) to visit jailed DPP’s Regional Governor for the North Christopher Mzomera Ngwira in Hospital. Nankhumwa, who is the Mzuzu for Poppy Week Commemoration , visited Mzomera on Sunday Morning at Mzuzu Central Hospital where he is receiving medical […]

Mindset Change, A Must For Change 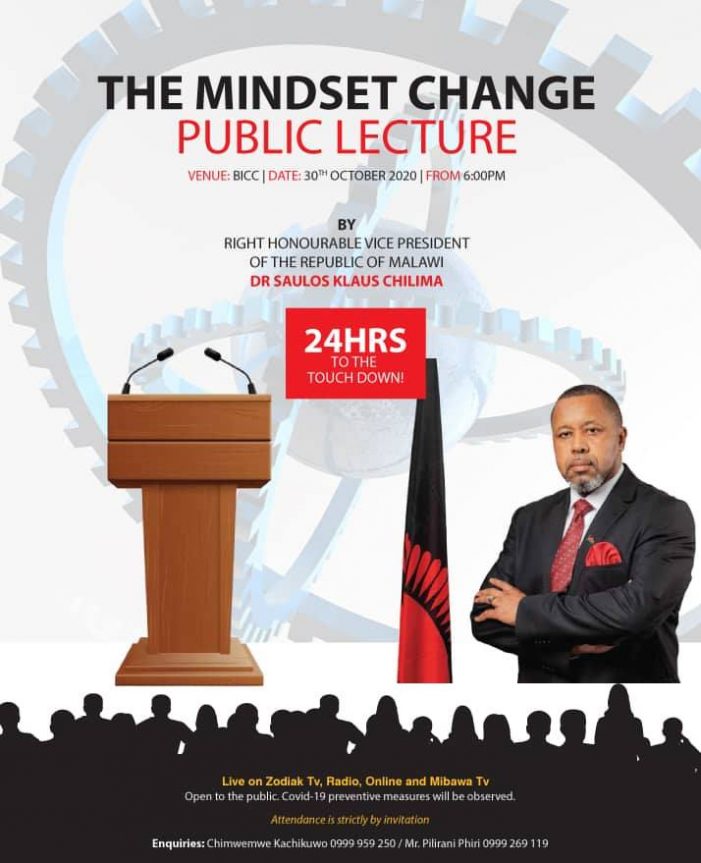 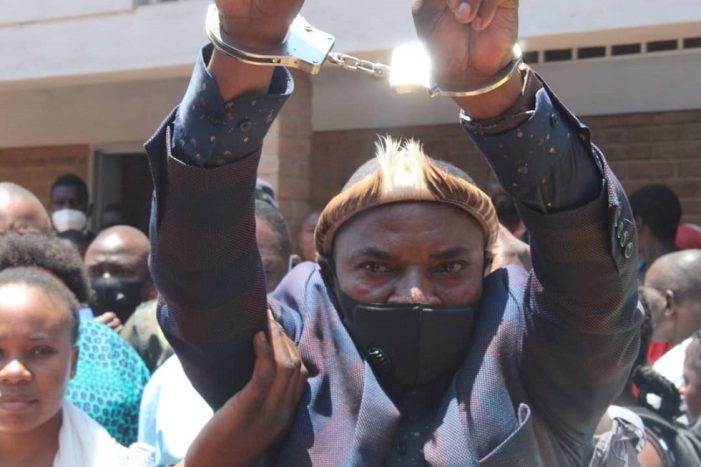 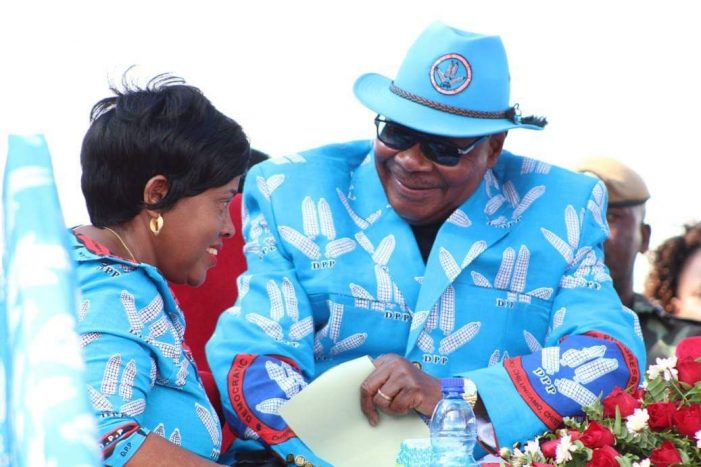 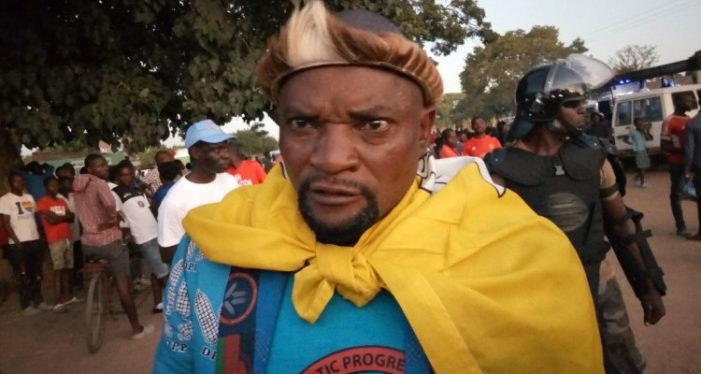 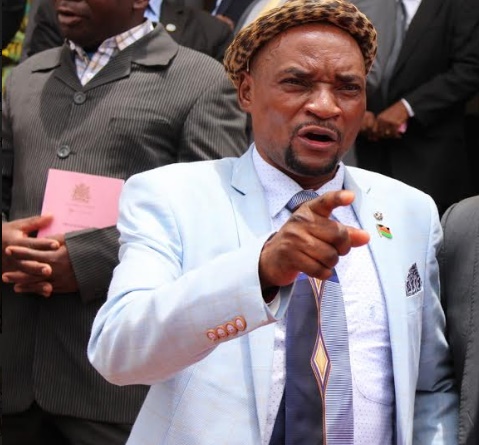 The Mzimba Magistrate Court is today expected to deliver its judgement on Democratic Progressive Party (DPP) Region Governor for the Northern Region Reverend Mzomera Ngwira who was convicted for abuse of office. Ngwira, a former Member of Parliament for Mzimba Hora, is said to have abused Local Development Funds (LDF) during his tenure of office. […] 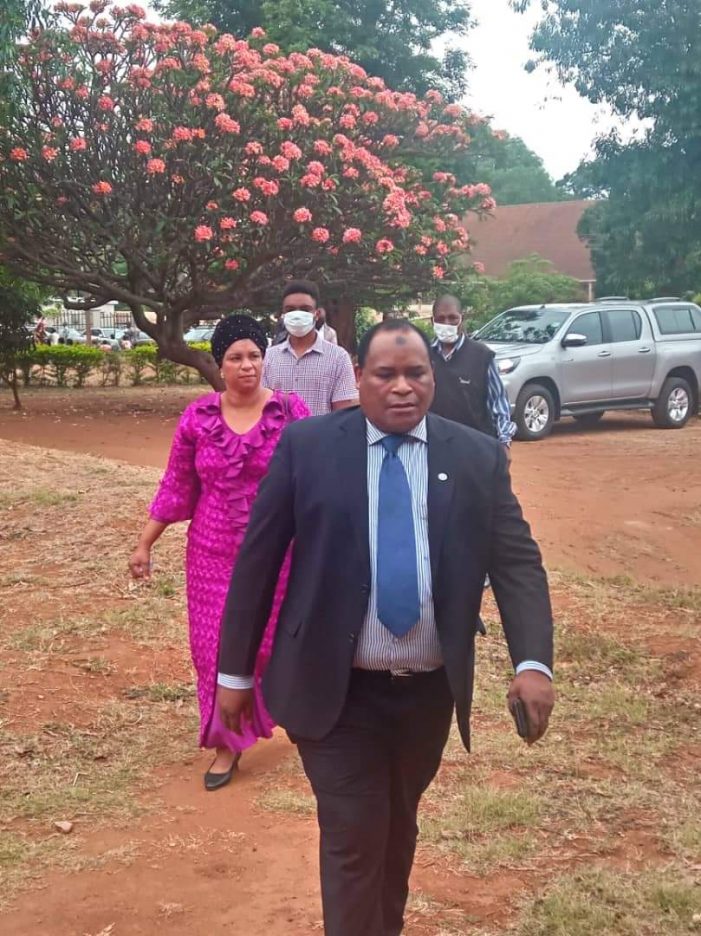 By Onjezani Kenani Fifteen years ago, Uladi Mussa, then a powerful Minister of Home Affairs (renamed Homeland Security these days) used to invite me to his office and sometimes to his home. The Democratic Progressive Party (DPP) had just broken free from the United Democratic Front. Mussa – who told me he liked my writing […]

MEC to Use 50+1 in Parliamentary, Local Govt Elections 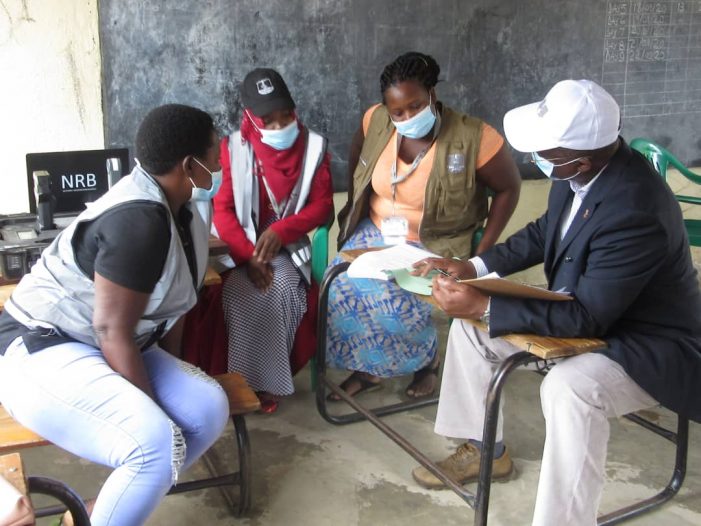 The Malawi Electoral Commission (MEC) says will use 50%+1 of the votes cast to determine the winners for the forth coming Parliamentary and local government by-elections. MEC’s Chairperson Justice Chifundo Kachale disclosed the development on Monday through a Press Statement. Justice Kachale said the decision follows Constitutional and Supreme Courts’ interpretation of the word ‘majority’ […]

By Joshua Mphanda, MEC Stringer As the race for the parliamentary seat tightens up in Lilongwe North West Constituency, eight people have collected nomination forms ahead of the upcoming by-election.  They comprise of five independent candidates, representatives of the ruling Malawi Congress Party (MCP), main opposition Democratic Progressive Party (DPP) and Mbakuwaku Movement for democracy […]