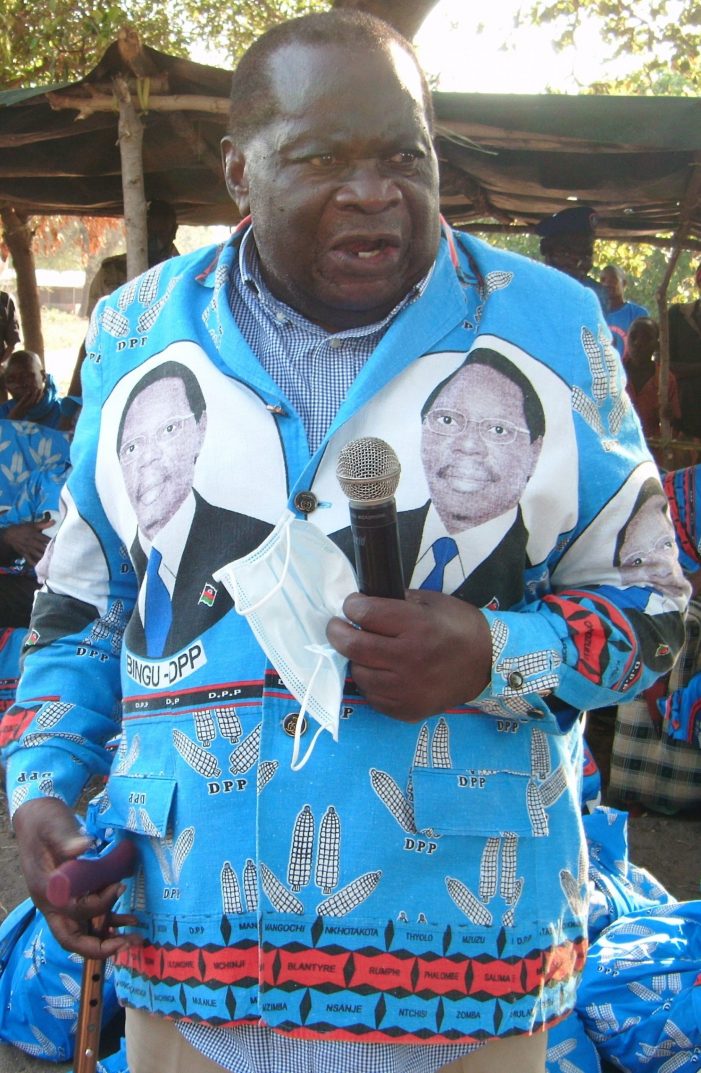 By Jordan Simeon-Phiri, MEC Stringer The Democratic Progressive Party (DPP) on Saturday tore apart the Tonse Alliance government manifesto, claiming it has miserably failed to live to peoples’ expectations within the first 100 days, adding DPP will soon bounce back in government due to its development agenda. Speaking at Ndomomo school ground during the political […] 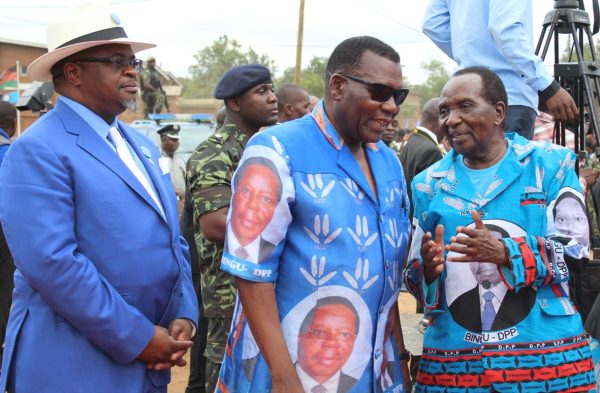 The main Opposition Democratic Progressive Party (DPP) has announced the appointment of Veteran Politician Brown Mpinganjira as party’s spokesperson replacing the out-spoken Nicholas Dausi. According to a circular issued on Thursday evening, Mpinganjira was appointed on Thursday during an emergency meeting held at former President Professor Peter Mutharika’s residence in Mangochi. The Party has also […]