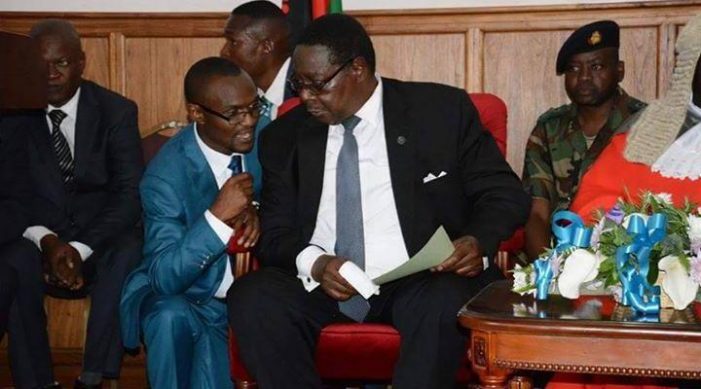 Director of Elections for the former governing Democratic Progressive Party (DPP) Dr Ben Malunga Phiri has resigned from the position following the out-come of June Fresh Presidential Elections. Dr. Phiri, who is also Member of Parliament for Central Constituency, announced his resignation in a letter addressed to Party’s Secretary General. He cited the loss the […] 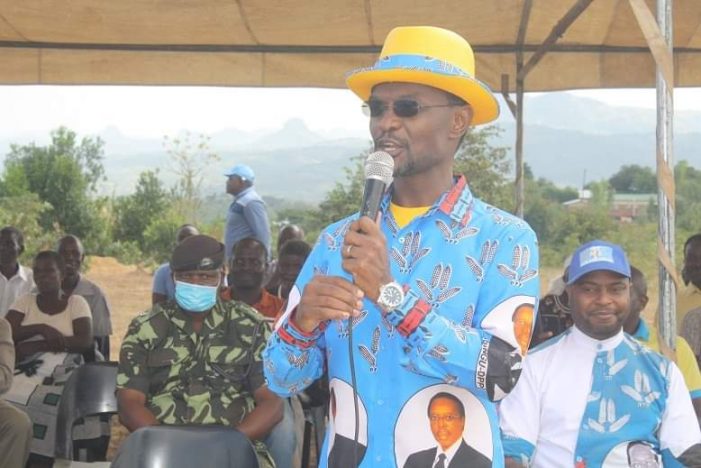 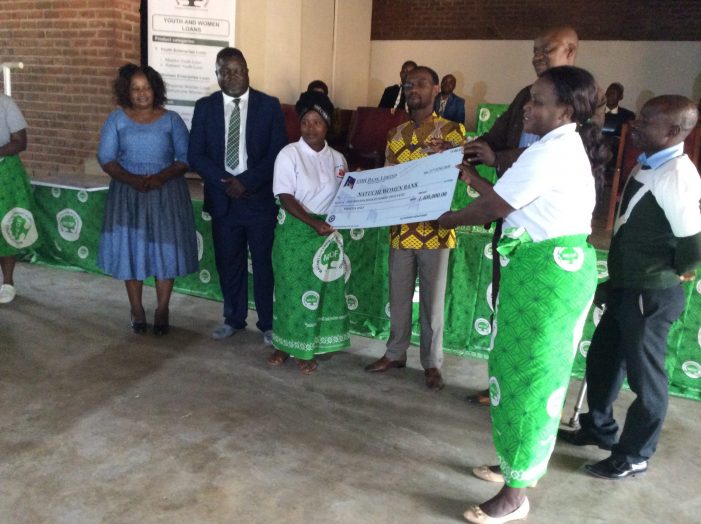 By Patrick Ndawala & Haneeph Maulana Machinga, June 15, Mana: The Malawi Enterprise Development Fund (MEDF) Board member, Dr. Nicholas Namalija has said since March this year, MEDF has disbursed over K4 billion to 17, 831 groups spread across the country. Namalija said this on Saturday at Mbenjere Secondary School ground in Machinga when Minister […] 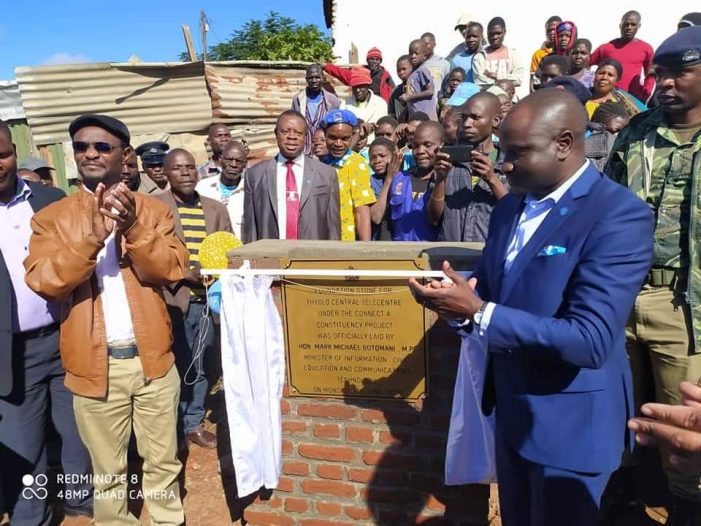 Minister of Information, Communications and Civic Education, Mark Botomani says access to internet is the key to social economic development in the country. Botomani was speaking on Monday after commissioning construction works of a MK 50 Million telecentre at Thyolo Central Constituency by the Malawi Communications Regulatory Authority (MACRA). The Minister said it is the […] 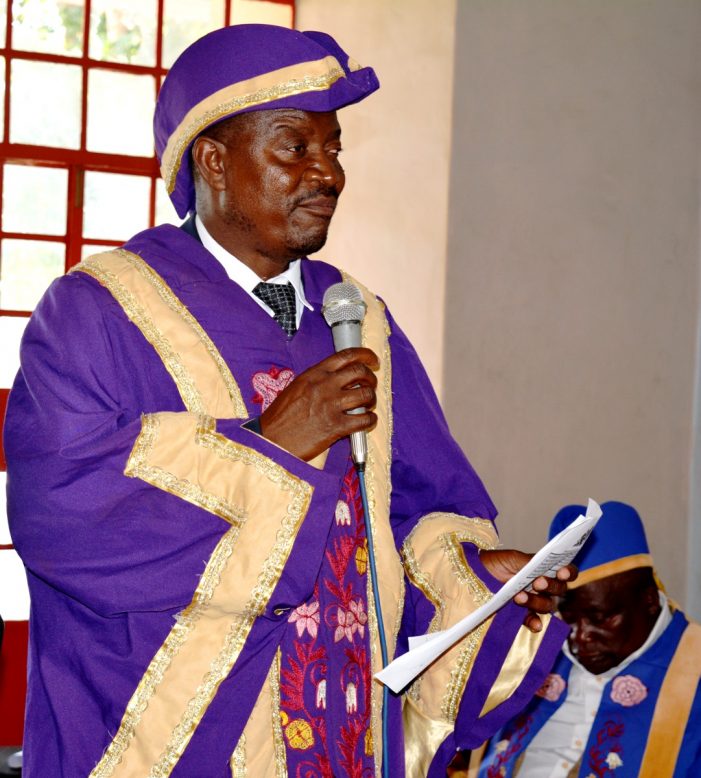 By Kondwani Magombo Mangochi, May 25, Mana: Yao Paramount Chief Kawinga has described Democratic Progressive Party (DPP) led government as the only government that has recognized Yao Chiefs in the country by elevating them to higher ranks in the past five years. He made the remarks Saturday in Mangochi when government elevated four Senior Group […] 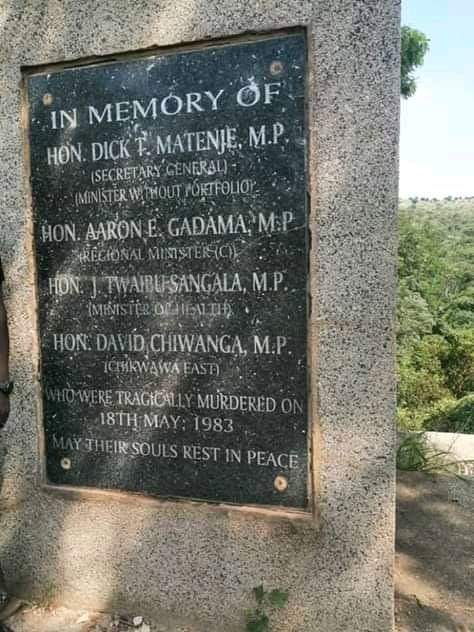 Minister of Local Government and Rural Development, Ben Phiri said Malawians should not make a mistake of voting into power a party whichvoted against multiparty democracy in 1994. Dr. Phiri, who is also Director of Elections for Democratic Progressive Party (DPP), was speaking on Sunday in Neno district during a campaign whistle stop tour. According […] 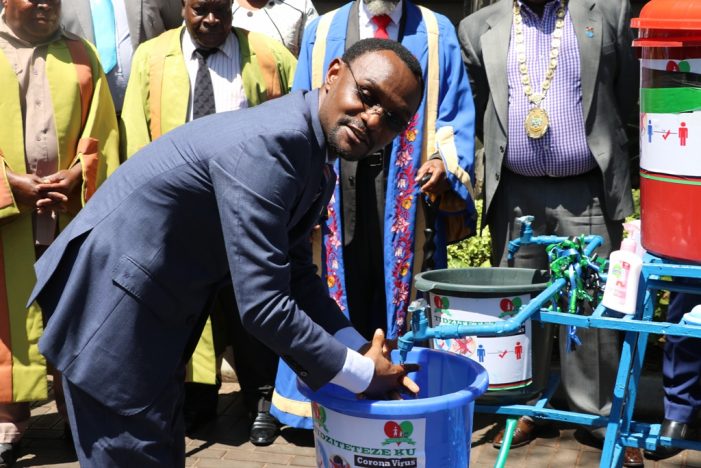 By Brian Wasili Government has asked local councils in the country to uphold principles of transparency and accountability on the use of financial resources provided by government for the fight against the novel Coronavirus (Covid-19).    Minister of Local Government and Rural Development, Ben Phiri made the call on Tuesday after conducting a tour of activities […] 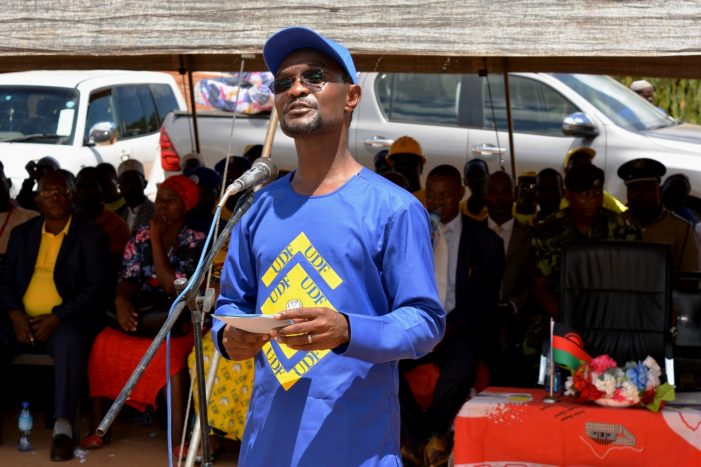 By Tikondane Vega Minister of Local Government and Rural Development Dr Ben Phiri has expressed satisfaction with progress on the construction of Thyolo-Khonjeni Station road and Mphanje market, which he said once completed will facilitate business operations in the district. Dr Phiri said this in Thyolo on Friday when he made tour to the 14 […] 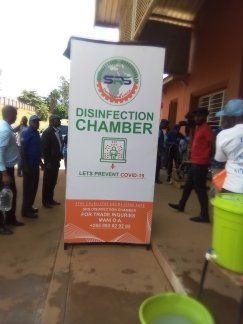 By Tikondane Vega Governing Democratic Progressive Party (DPP) Member of Parliament (MP) for Thyolo Central, Ben Phiri Friday donated disinfection Chamber to Thyolo District Hospital as a measure to control the spread of Coronavirus which has already affected other districts in the country. The Chamber will be placed at a major entry point of the […] 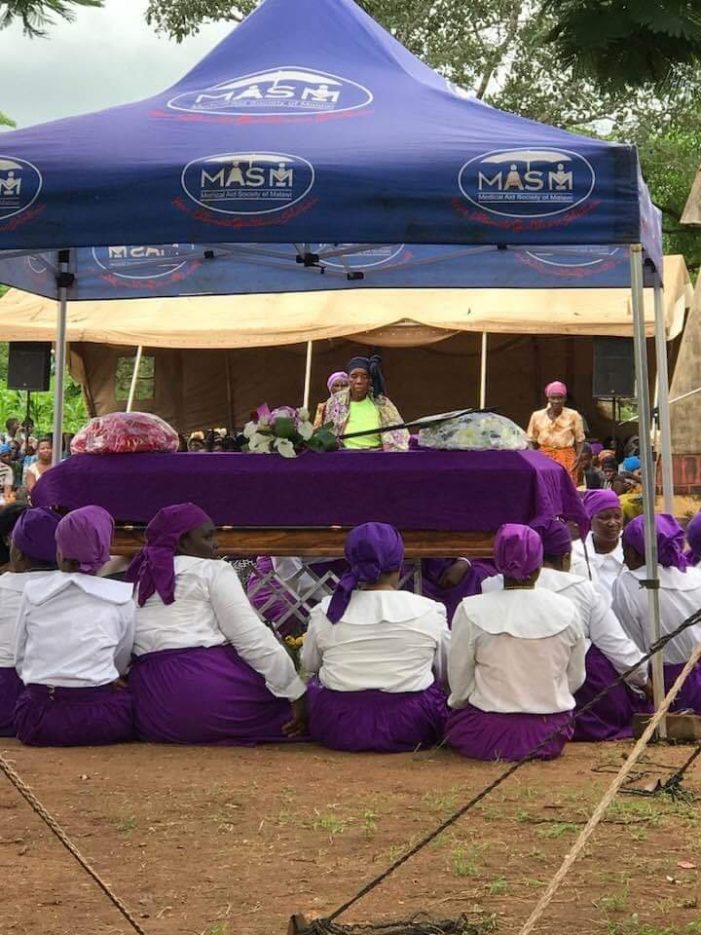 As a measure of fighting the spread of Covid-19, Malawi government says a maximum of fifty people will be allowed to attend a funeral ceremony with immediate effect. Minister of Local Government and Rural Development, Dr. Ben Malunga Phiri announced the new measure on Thursday during a press briefing by a Special Cabinet Committee Covid-19 […]