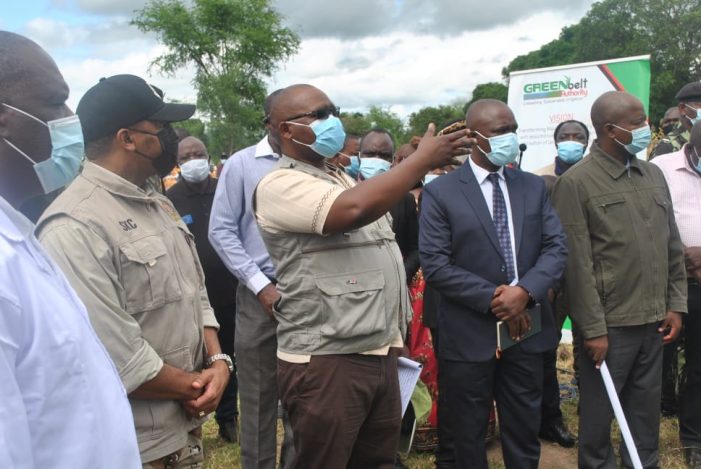 The Investigative audit report into the K6.2 billion Covid funds expenditure has lied to Malawians that the Ministry of Information used all the K185 million it received. The report says the ministry’s usage of Covid funds is 100 percent. But details have emerged that the ministry has not yet used K35 million which was supposed […]

CHILIMA TOUGH ON DEADLINE…Karonga to have new Water Supply System 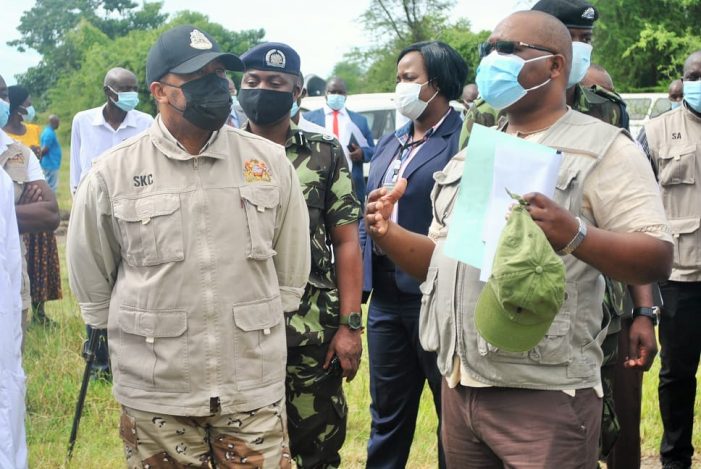 State Vice President Dr. Saulos Klaus Chilima has told constructors of the Karonga Water Supply and Sanitation project that the May 2022 deadline for the project must be met to ensure that issues of erratic water supply are a thing of the past in the district. The project aims at rehabilitating and upgrading the existing […] 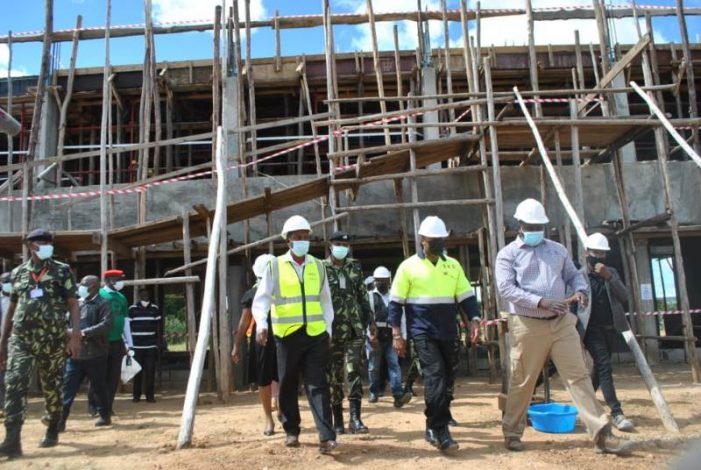 By Aliko Munde Mzimba, April 20, Mana: Government has assured companies constructing Jenda-Embangweni-Edingeni Road and M’mbelwa District Council office complex that it will do everything possible to have the two projects completed in the district. The country’s Vice-President, Saulos Chilima, was speaking Monday during his visit to the projects which are being implemented with funding […] 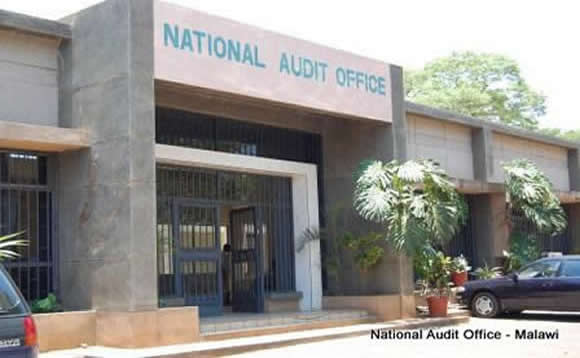 A forensic auditor is demanding an explanation from the Auditor General on how the remaining K3.4 billion was used out of the K6.2 billion Covid funds. This follows the release of an audit report done by the National Audit Office which has revealed massive plunder of the Covid relief funds. But Head of Forensic and […] 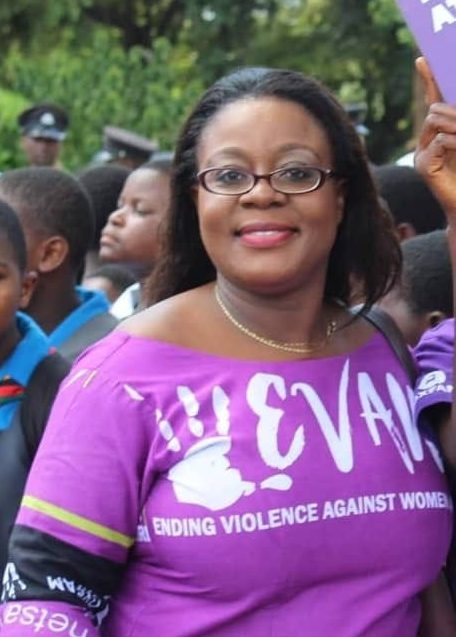 An International Charity Organization, Oxfam Malawi has called for speedy recovery of money that has been lost due to massive Covid19 funds plunder. Through its press statement released on Sunday evening, Oxfam is also calling for prosecution of culprits exposed in the 6.2 billion kwacha Auditor General’s Investigative Report. Speaking to MIJ Online, Lingalireni Mihowa […] 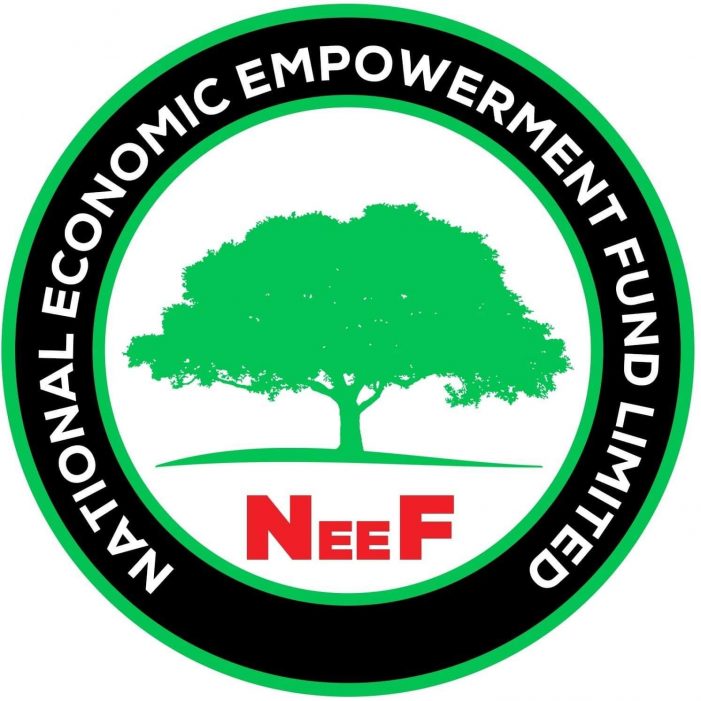 By Nick Muneni Kayange Zomba, April 19, Mana: National Economic Empowerment Fund (NEEF) says it has released K2.9 billion under the National Economic Empowerment program from February to date. NEEF Public Relations Officer, Whytone Kapasule, said in an interview on Monday that over 1,429 groups; 443 youth groups, 915 women and 71 others have so […]

Watipaso Mzungu The Centre for Democracy and Economic Development Initiatives (CDEDI) says all is set for peaceful demonstrations against punitive taxes, levies, interest rates, exorbitant mobile phone tariffs and theft of K6.2 billion Covid-19 funds. CDEDI has mobilized Malawians to take to the streets tomorrow following the decision by the Tonse government not to remove […]

Bushiri Wants His Matter Referred to Constitutional Court for Interpretation: Matter Adjourned to Friday for Ruling 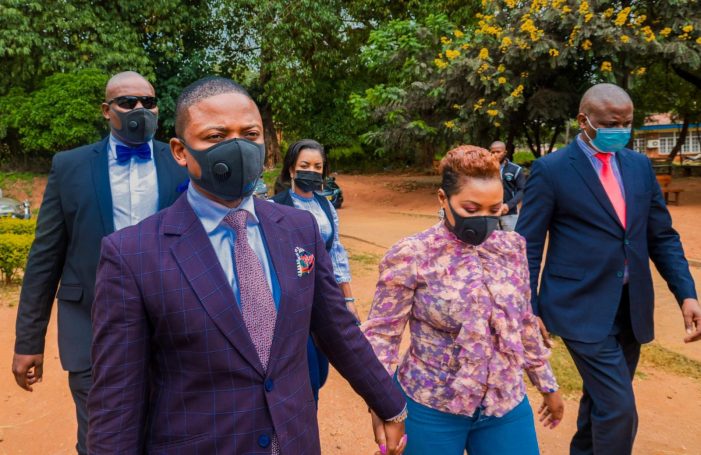 Lilongwe Chief Resident Magistrate Patrick Chirwa has adjourned the extradition case involving Prophet Bushiri and wife, Mary, to Friday, April 23, for a ruling if the matter should be referred to Constitutional Court for ruling. Bushiri lawyer, Wapona Kita, started the day by telling the court they are applying to have the entire extradition request thrown […] 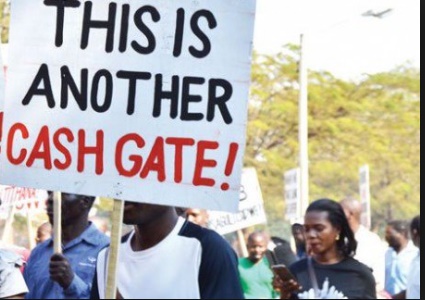 Human Rights Defenders Coalition (HRDC) says it is still going ahead with its planned nationwide demonstrations slated for 29th April over the abuse of MK6.2 Billion Covid-19 funds. HRDC’s National Coordinator, Luke Tembo disclosed the development in an interview with a local radio station on Monday after police arrested some people in connection to abuse […]