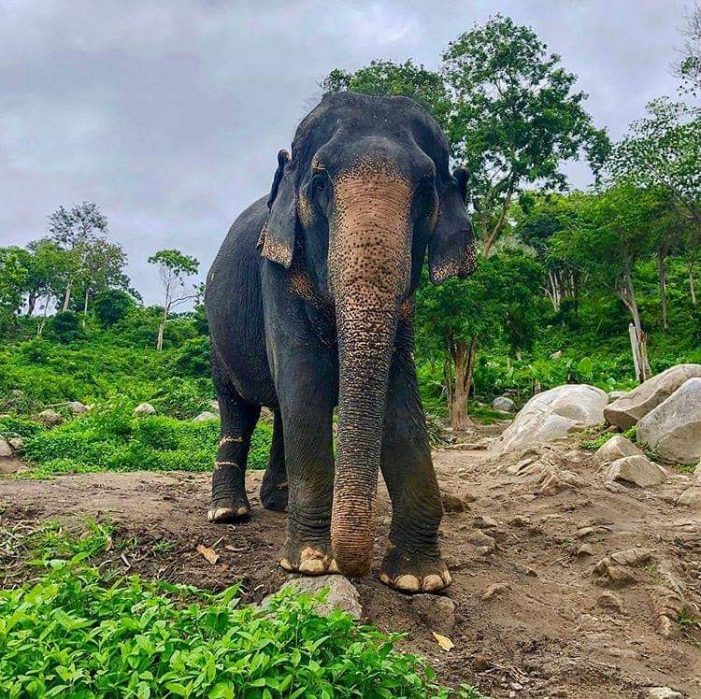 By Stanley Nkhondoyachepa, MANA A Nkhotakota Wildlife Reserve Field Operations Manager, David Robertson is in pain while his colleague, a Game Ranger, Thomson Mizeck is battling for his life in hospital after a mob stoned and hacked them with panga knives. The incident occurred in the morning of Friday in Bamba Village in Traditional Authority […] 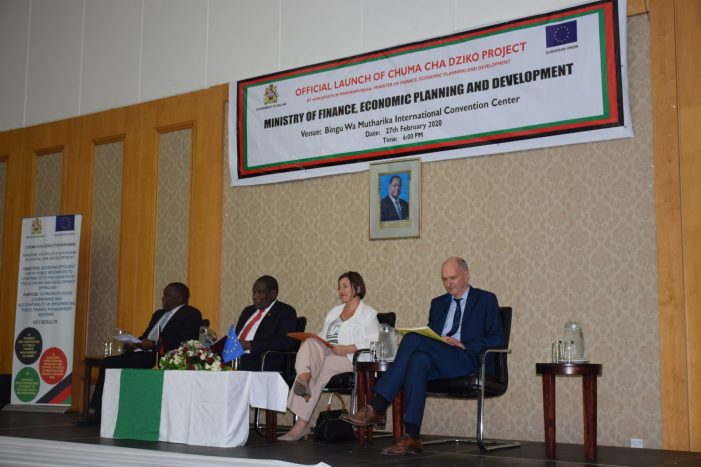 BY SYLVESTER KUMWENDA, MANA Minister of Finance and Economic Planning says the newly launched ‘Chuma Cha Dziko’ Program will go a milestone in achieving efficient and effective use of public resources which will, in the long run, contribute to Malawi’s economic growth and development. Joseph Mwanamvekha made the remarks on Thursday evening at Bingu International […] 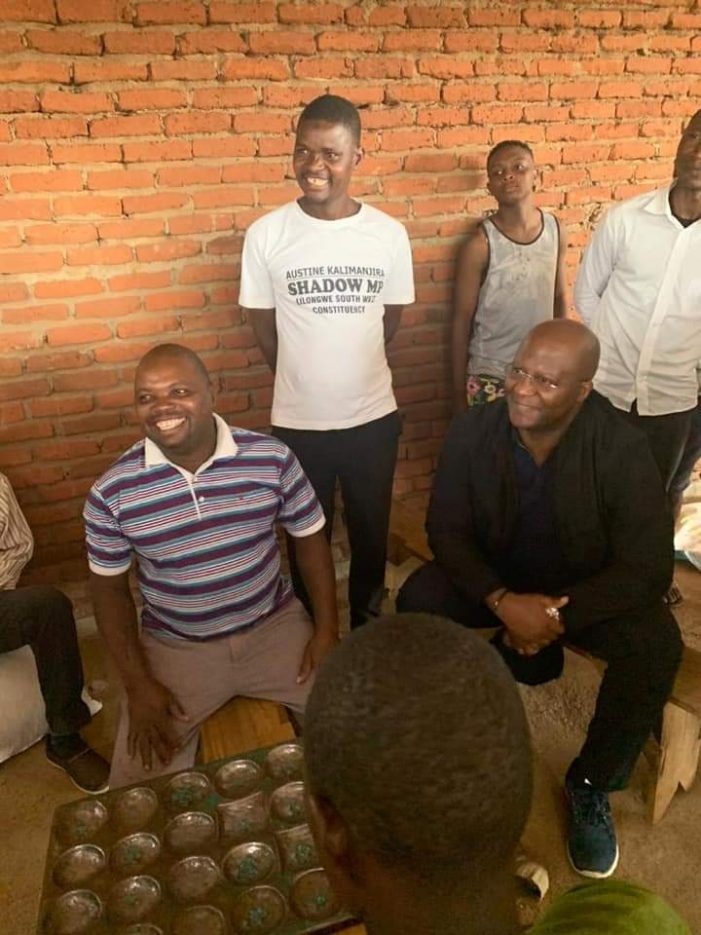 By Thumbiko Nyirongo The United Democratic Front (UDF) President Atupele Muluzi on Friday interacted with vendors   at Mchesi Township in Lilongwe. Muluzi was accompanied by UDF and Mighty Democratic Progressive Party (DPP) senior officials. The UDF leader, Muluzi wanted to appreciate some of the challenges faced by the vendors and to hear from them on […] 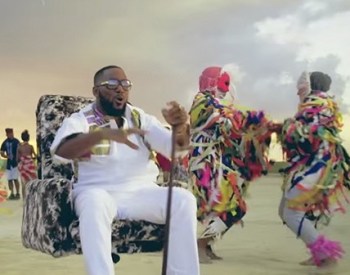 By Edwin Mauluka ‘Villa Tiyuni’ an events and conference venue, bar and restaurant in Area 49, Lilongwe is set to host “The Black & White Party” The event which is scheduled for this Saturday, February 29, 2020 will be an interactive music and entertainment event for those who want to celebrate the leap year in […] 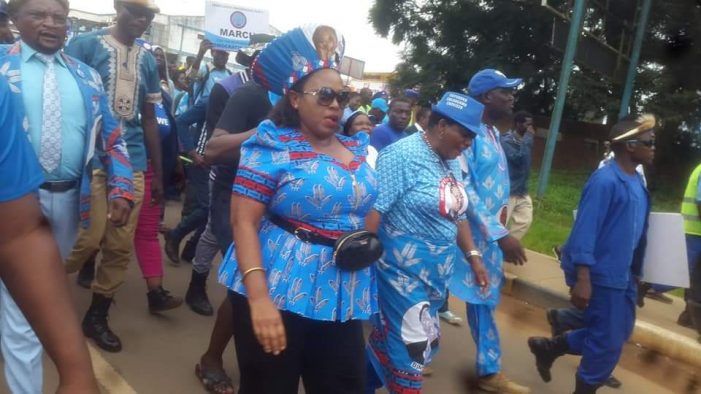 By Blessings Kaunda & Salome Gangire, MANA Democratic Progressive Party (DPP) Secretary General Grezelder Jeffrey has said DPP will win again the fresh elections scheduled for May, 2020 following the nullification of the May 21, 2019 presidential election by the Constitution court. Grezelder said this on Friday when she presented DDP’s petition to Mzuzu City […] 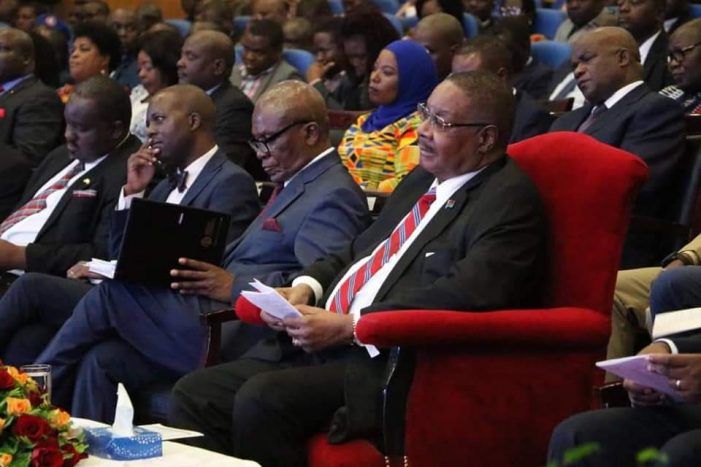 Malawi President Peter Mutharika has asked Malawians to change their mindset from focusing on poverty eradication and focus more on inclusive wealth-creation and self-reliance. The President said Malawians need to work even harder to move to economic independence where they shall live, without waiting for donations or hand-outs from anyone. The Malawi Leader was speaking […] 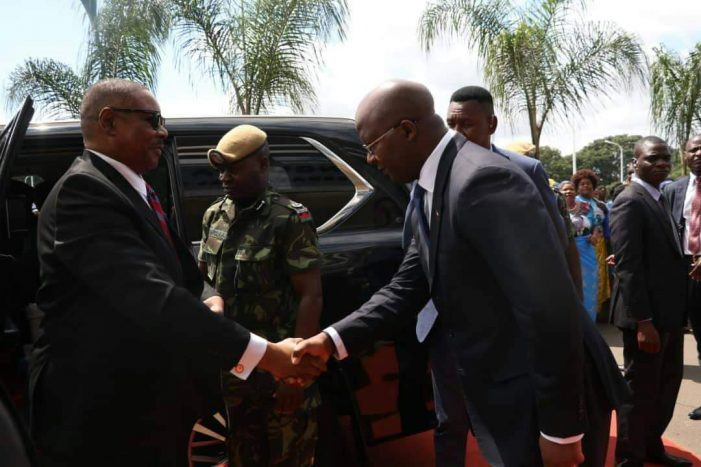 By Thumbiko Nyirongo Malawi President Professor Arthur Peter Mutharika has called for youths and women involvement in planning for vision 2063 for the sake of development to forge ahead in the country. President Professor Mutharika was speaking on Friday during the official launch the Consultations for the developing of the successor to Vision 2020 at […] 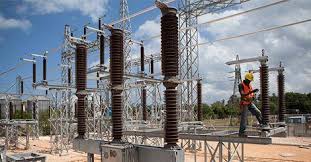 By Yamikani Yapuwa, MANA Electricity Generation Company (Malawi) Limited (EGENCO) says the country should expect full power generation by the end of March this year (2020) as it is still working on faulty machines at Kapichira Power Station. According to a press statement issued on Tuesday, currently, three out of four machines at the power […] 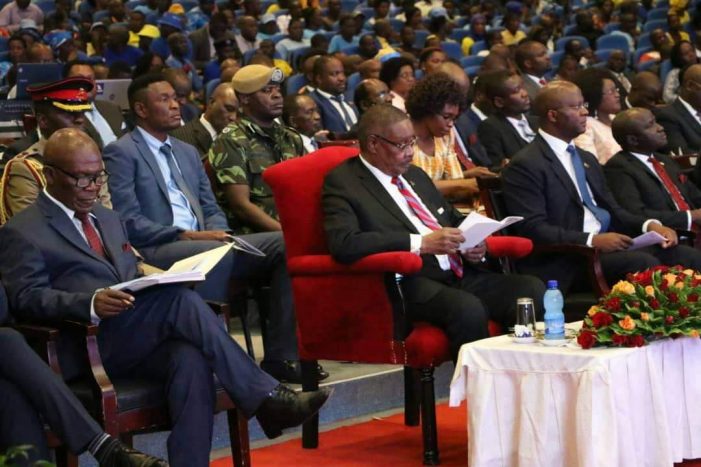 By Thumbiko Nyirongo Malawi President Professor Arthur Peter Mutharika has expressed commitment to develop rural areas in the country. President Mutharika was speaking on Friday during the official launch the Consultations for the developing of the successor to Vision 2020 at Bingu International Convention Centre in Lilongwe. In his address President Mutharika said his administration […] 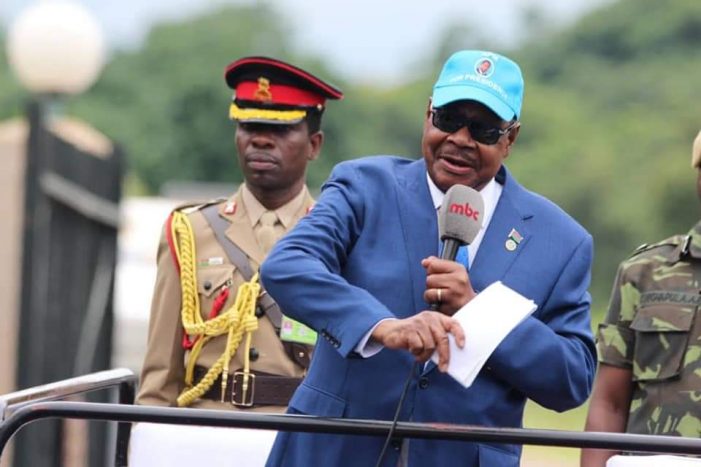