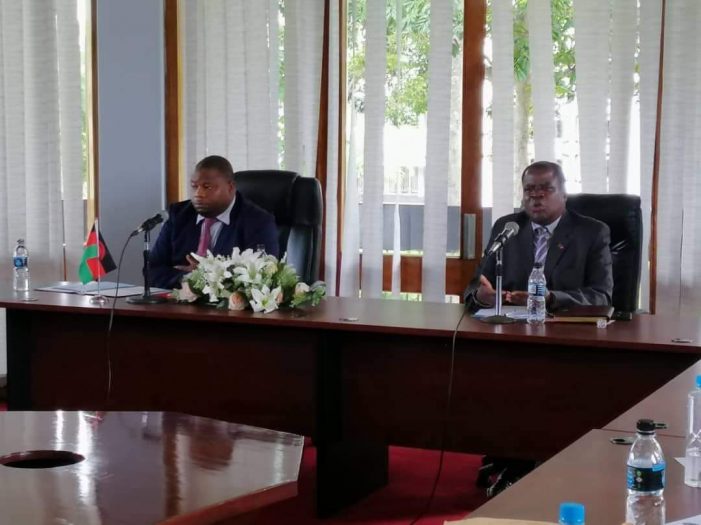 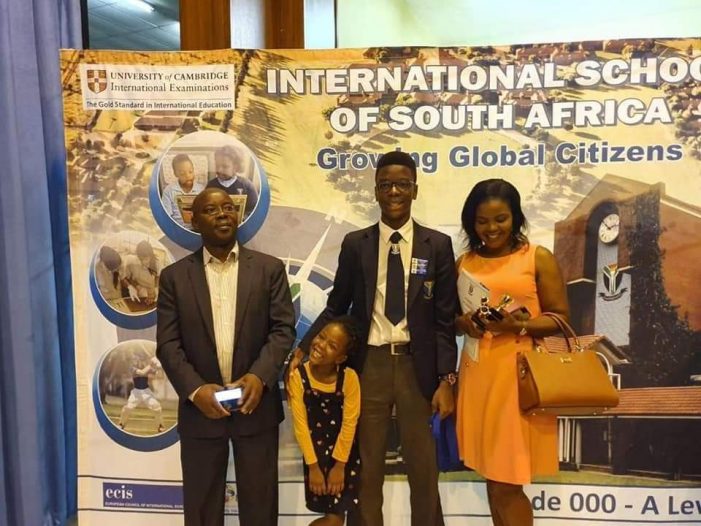 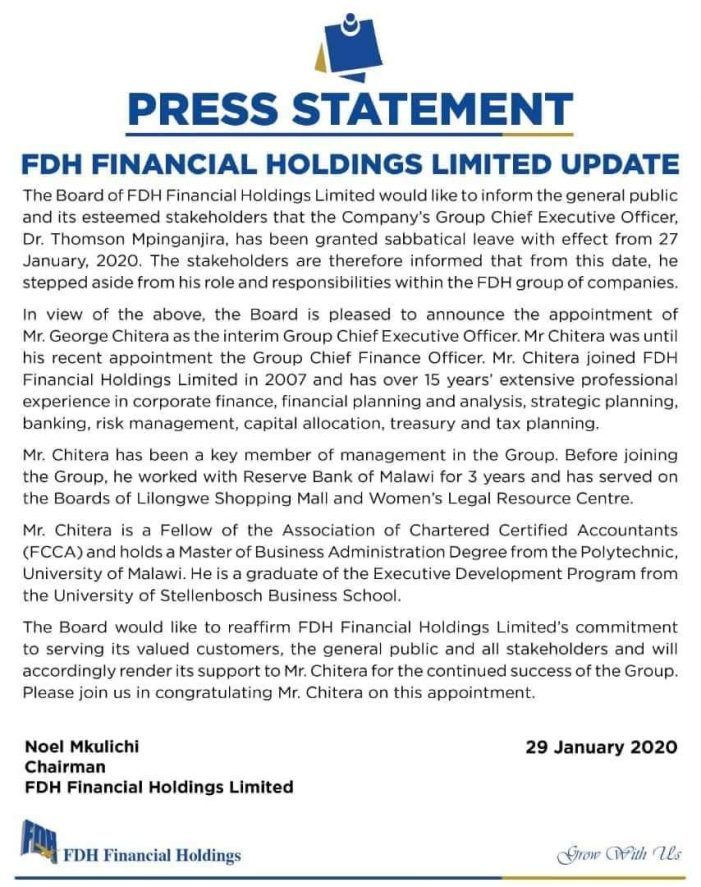 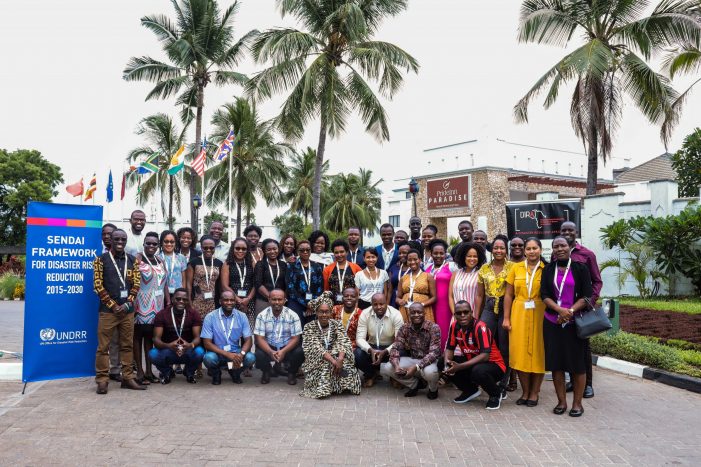 Journalists in Africa have been urged to change the way they report disasters to help communities on the continent minimise disaster risks and losses. Programme Officer for United Nations Disaster Risk Reduction (UNDRR) Regional Office for Africa, Isabel Njihia was speaking to African journalists on Monday in Mombasa-Kenya when she officially opened a four-day media […] 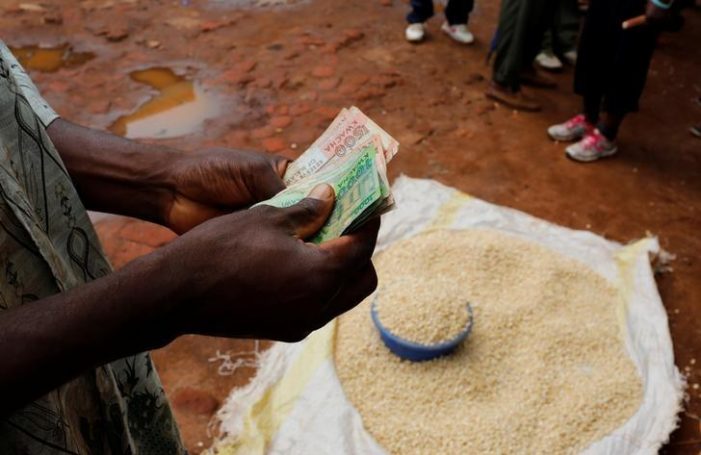 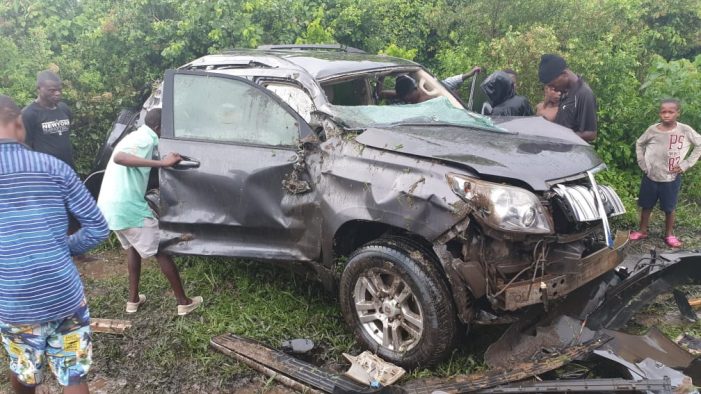 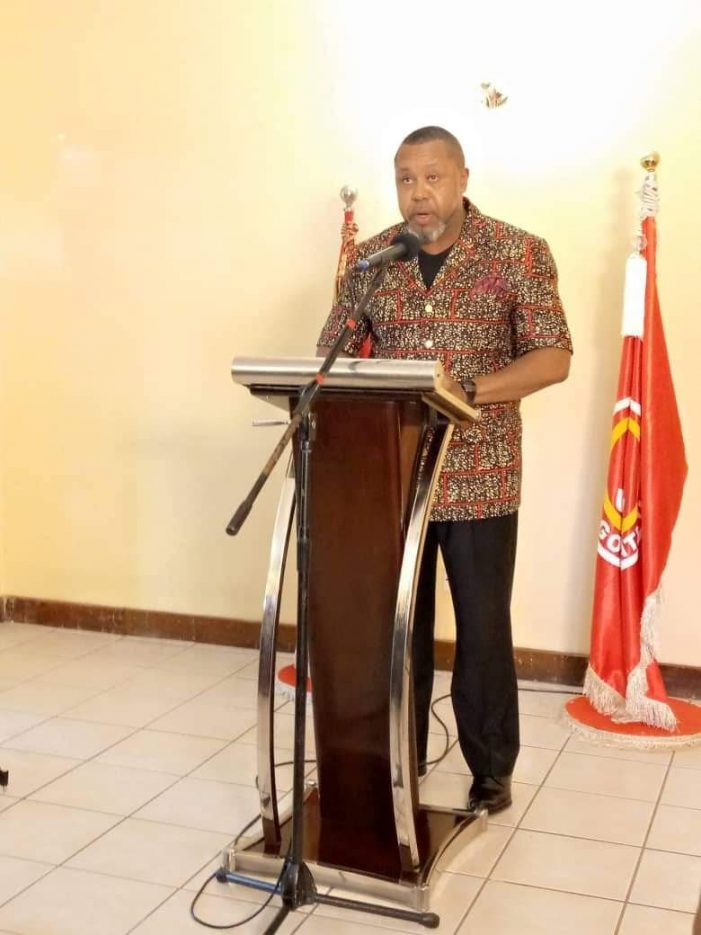 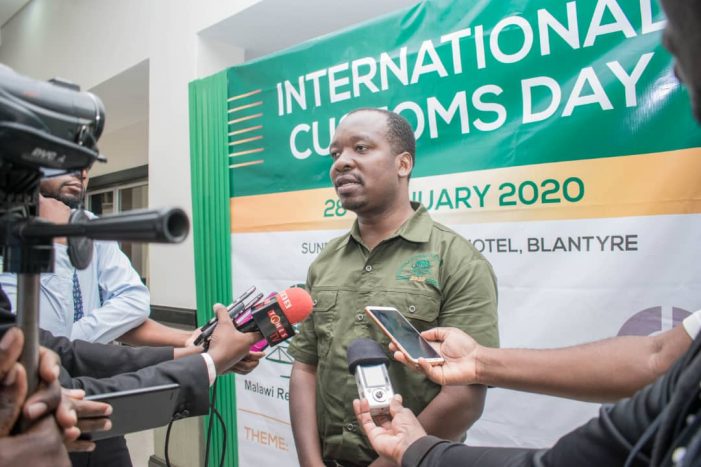