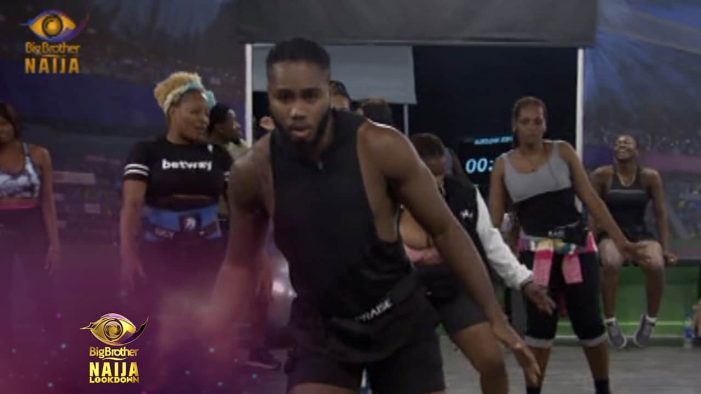 MultiChoice Nigeria has revealed that the winner for Big Brother Naija season five reality show will walk away with a whopping N85m ( about 77,299U$) grand prize. The grand prize which includes a N30 Million cash prize, makes this season’s winnings the biggest since its debut back in 2006 and highest prize for reality TV […] 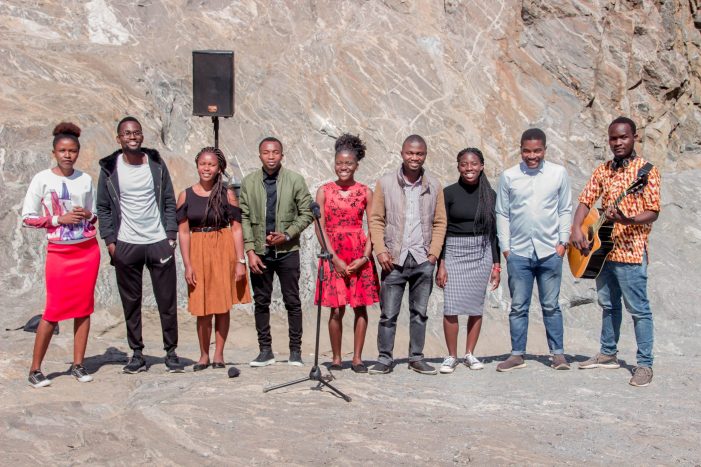 By Blessings Kapina Lilongwe-based music group Akoustics is set to release a single titled ’Praise version 1’ this Friday. Through the single, the group is giving praise to God for his greatness and majesty as well as encouraging the broken-hearted. In an interview with Malawi News Agency (MANA) leader of the group Sydney Malefula Jnr […] 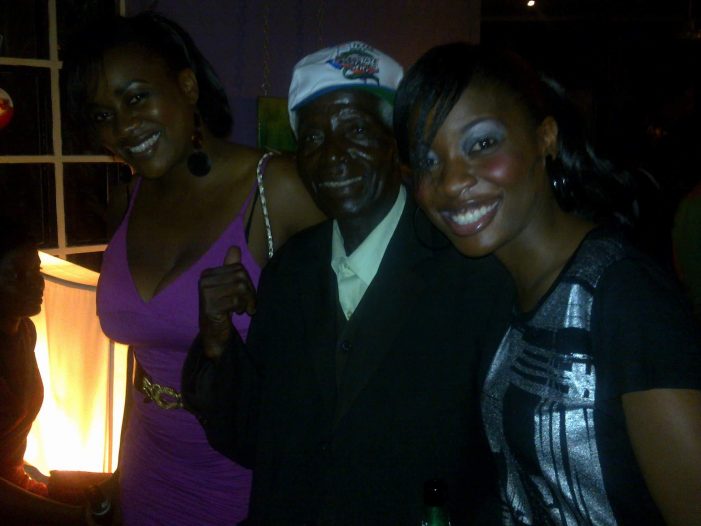 One of the leading financial Institutions in Malawi, FDH Bank has pledged to donate MK 2 Million to veteran musician Giddes Chalamanda.   FDH Bank Public Relations Officer, Lorraine Lusinje made the announcement in an interview with a local press. She made the announcement few days after FHD’s brand ambassador Patience Namadingo pledged that the […]

By Blessings Kapina on July 5, 2020   Entertainment 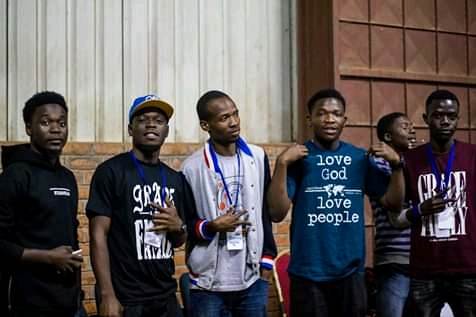 By Blessings Kapina Lilongwe, July 4, Mana; Lilongwe based renowned music group Grace Life Clique is this year set to drop a video of a song titled ‘Tiyenazo.’ In an interview with Malawi News Agency (MANA) in Lilongwe on Friday the group’s Coordinator Peter Malenga who goes by the stage name, Hogus, described the yet […]

By Sellaphine Banda After taking a break in the studio songbird and dancehall artist, Sangie, together with Piksy have retuned with an acoustic set released on Friday. In an interview with Malawi News Agency (MANA) in Lilongwe on Friday Sangie said the duo has decided to come up with the acoustic song in order to […] 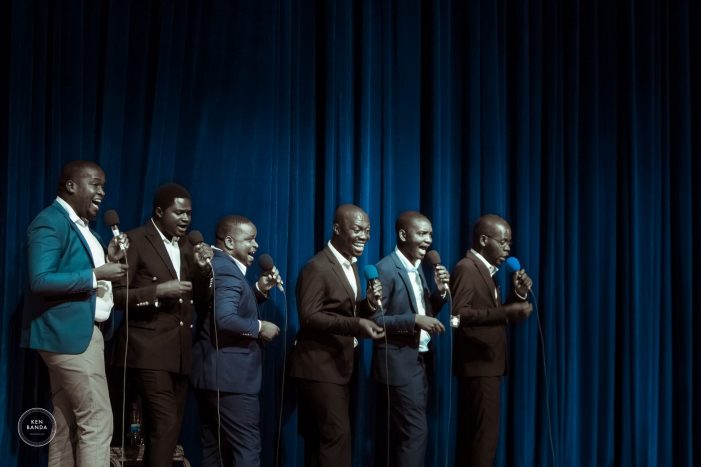 By Loness Gwazanga Blantyre, June 22, Mana: After a long musical break, Blantyre based all-male gospel Acapella group, the Joyful Souls is set to release a National Anthem remix in order to urge Malawians to embrace peace. The group’s manager, Blams Fudzulani told Malawi News Agency (MANA) on Monday that the song reminds everyone that […]

All Set For Drive In Car Festival- DJ Wayne 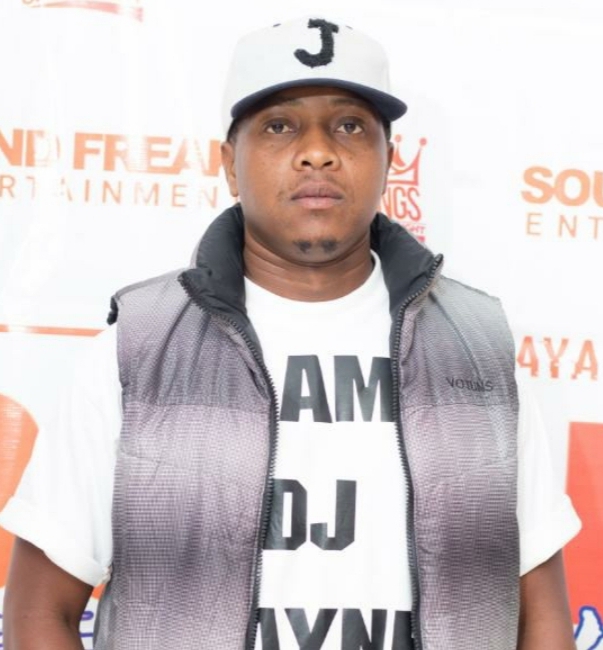 By Moses Nyirenda Lilongwe, June 14, Mana: The Lilongwe based DJs will host a rare festival dubbed ‘Drive in car Fest’ on June 21, 2020 at Lilongwe Golf Club,  as a way of providing entertainment to people of Lilongwe and surrounding areas amidst the COVID-19 pandemic. In an interview with one of the DJs lined […] 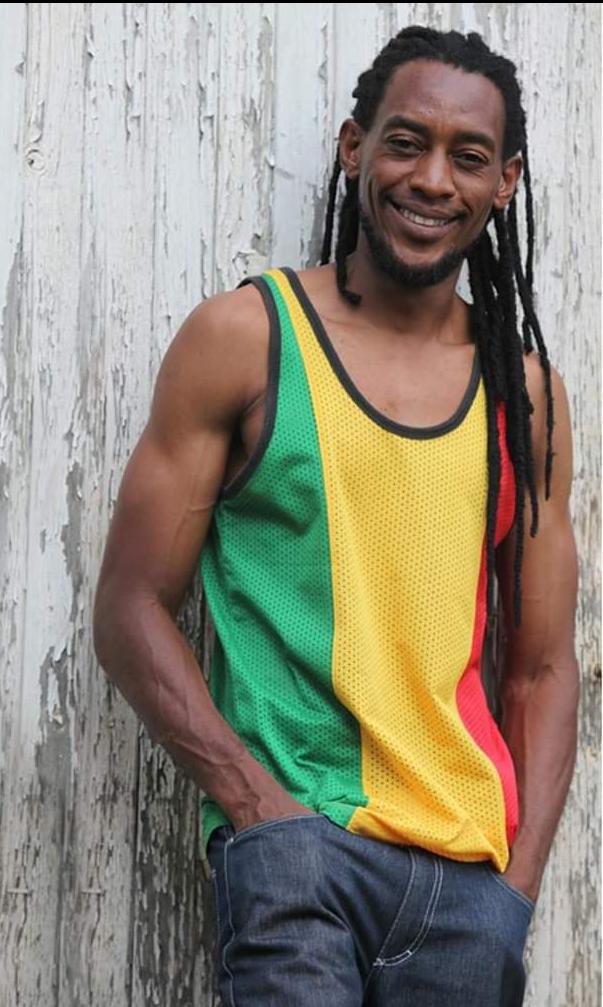 By Sellaphine Banda Lilongwe, June 11, Mana: After taking a four year break in the music industry, veteran reggae artist, Sally Nyundo, is expected to release his new album titled Sanctified on June 29 this year. In an interview with Malawi News Agency (MANA), on Wednesday, Nyundo of the Ras Amadya Mzimbe  fame said he […] 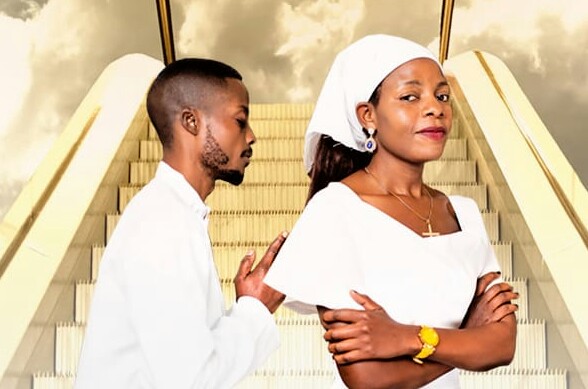 By Esnath Kalawe              Vin Chizuzu alongside Artist Eliza Mponya have collaborated in a worship chord music video titled ‘The Throne’, a song that will be publicly premiered this week through different television stations in Malawi. In the new single, artist Chizuzu is featuring Eliza Mponya as an artist who has deep lines of worshiping. The […]

By Esnath Kalawe                 Lilongwe, May 27, Mana: Lilongwe based dance group known as BSQUAD has embarked on imparting dancing skills to youngsters in Mtandire and Kawale in Lilongwe, as part of rescuing them from drugs and substance abuses in their communities in bid to prepare them to take dancing talent as career. Brutally Skilled Quality […]