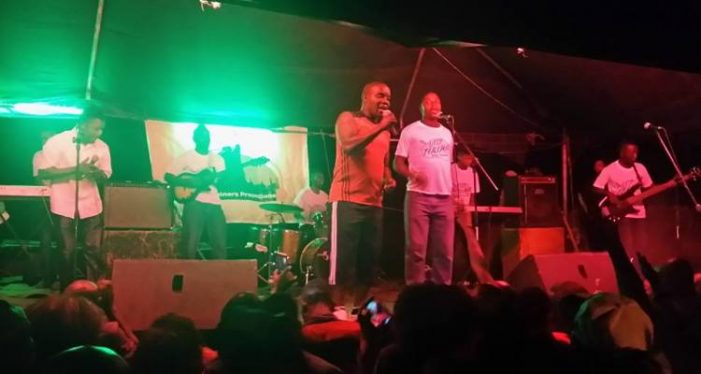 BY KINGSLEY SOWA The newly elected leader for Armageddon Band has promised to resurrect the Banda with various live performances across the country. Armageddon Band was founded by veteran musician Billy Kaunda who is now Member of Parliament for Mzimba West Constituency. Speaking in an Interview with Malawi Voice, the newly elected Band leader Limbani […] 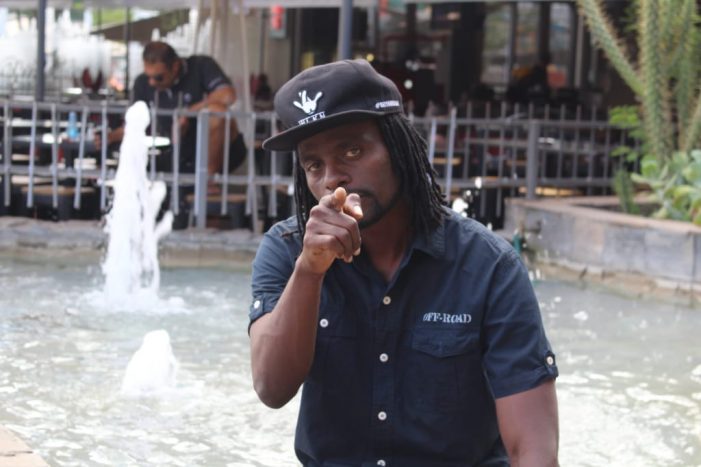 BY SYLVESTER KUMWENDA  “A brighter Malawi, a Malawi where everyone is there for each other and where there are no ‘six inches’ around”; these are the dreams of dancehall artist Binge in his new song Malawi Okoma. After a 2008 debut album, Binge returns in 2020 with a new album project, a project which starts […] 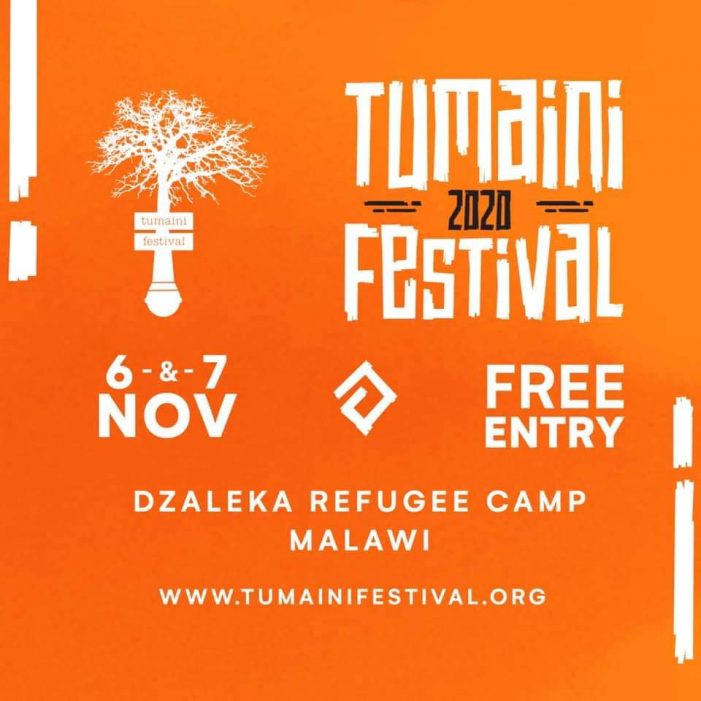 The organizers for Tumaini Festival, Tumaini Letu have begun preparations for the seventh edition of the festival scheduled to take place on 6th and 7th November. Tumaini festival comes on the first week of November every year at Dzaleka Refugee Camp in Dowa district. “We can’t wait to host you again this year on 6 […] 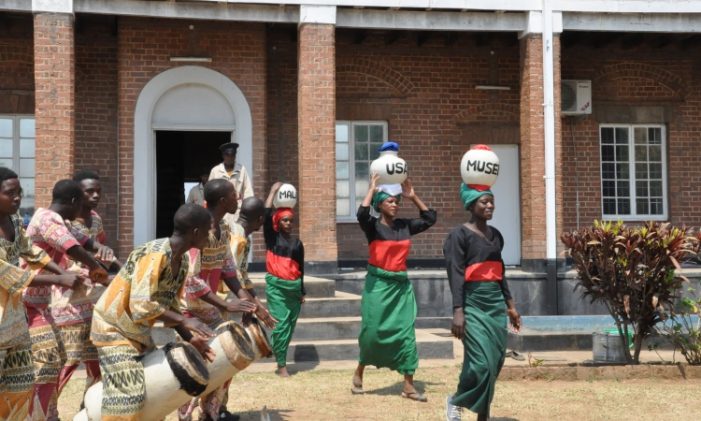 BY RONALD MADALITSO MEKI Blantyre- based arts group, Luso Langa, says it is expected to start shooting a Malawian Film end of February, which is one of the group’s projects planned for the year 2020. In an interview with Malawi News Agency (MANA) on Tuesday, Chairman and Director of Luso Langa, Thumbiko Mwafulirwa, said the […] 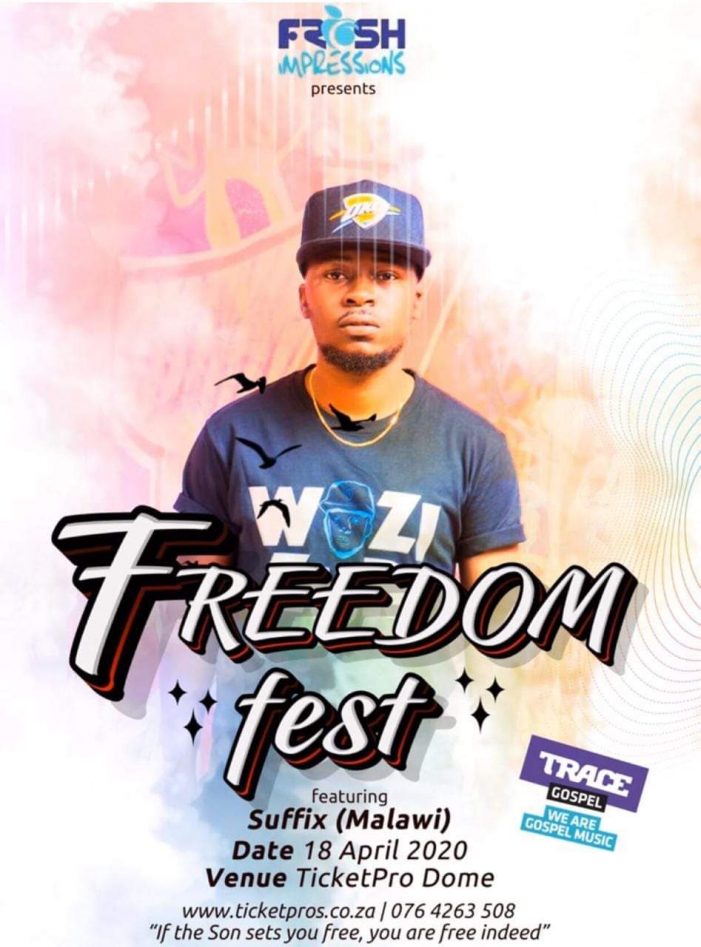 Malawian Celebrated Gospel Rap Artist Suffix born as Aubrey Ghambi on Monday announced that will perform at The Dome in South in April this year. The brain behind Ulendo Wa Kumwamba and Mkazi Wa Kumwamba which he collaborated with Faith Mussa, Suffix made the announcement through his official facebook page. “..,,,I will be Performing Live […] 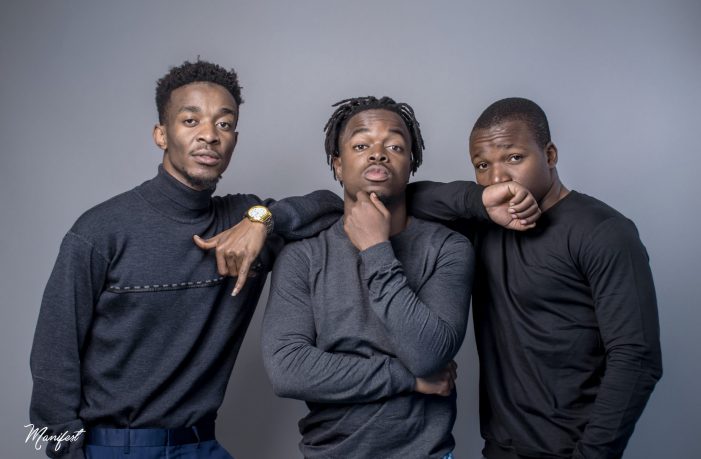 BY RUTH SALIMU Many young people in the country have figured out that for one to be successful is not waiting for employment; self employment also does the trick. One area the youths are flourishing is in arts. Grace Nsonga a young fashion designer took a bold step and employed herself after she graduated at […] 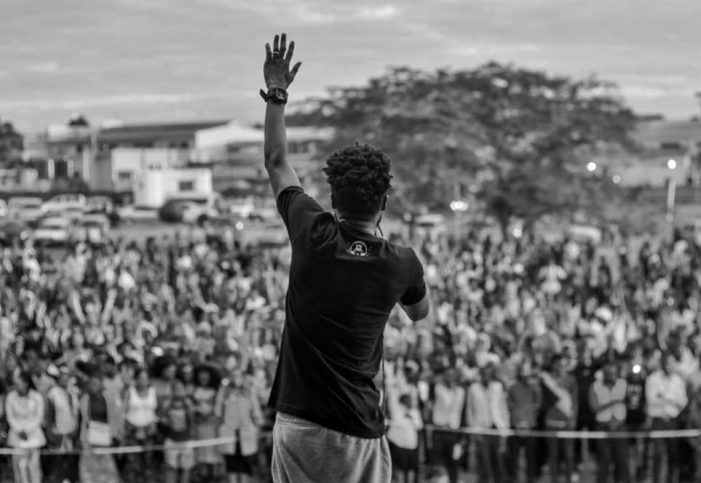 BY BLESSINGS KAPINA, MANA Renowned Gospel hip hop musicians, KGB whose real name is Kelvin Gumbi and Khetwayo Sibale have embarked on a school tour called “ back Pack Tour” to evangelize the message of Jesus  to the students. In an interview with Malawi News Agency (MANA)in Lilongwe Wednesday, Khetwayo Sibale said that the tour […] 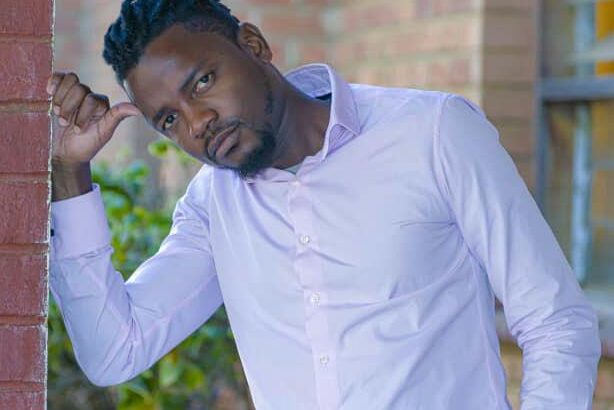 BY IREEN KAYIRA, MANA Lilongwe based artist Lawrence Khwisa popularly known as Lulu has advised up-and-coming artists to use events which they are invited to as a platform for showcasing their talent rather than for making money. Lulu was commenting on what a Blantyre based up-and-coming artist Atikonda Kamowa said recently that young artists are […]

The tax-payer funded Malawi Broadcasting Corporation (MBC) has paid K51 million in loyalties to Copyright Society of Malawi (COSOMA) for musicians who have had their music played on the corporation’s two radio stations. Of late, there has been disagreement between MBC and Musicians Union of Malawi (MUM) over loyalty arrears amounting to K164 million which […]