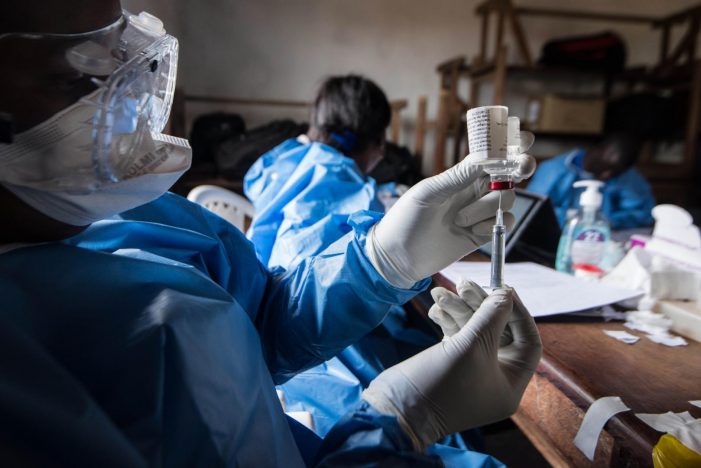 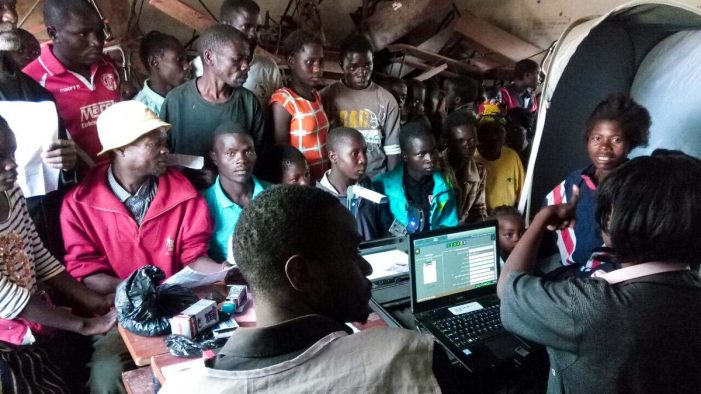 NBS Bank for Financial Inclusion of People with Disabilities 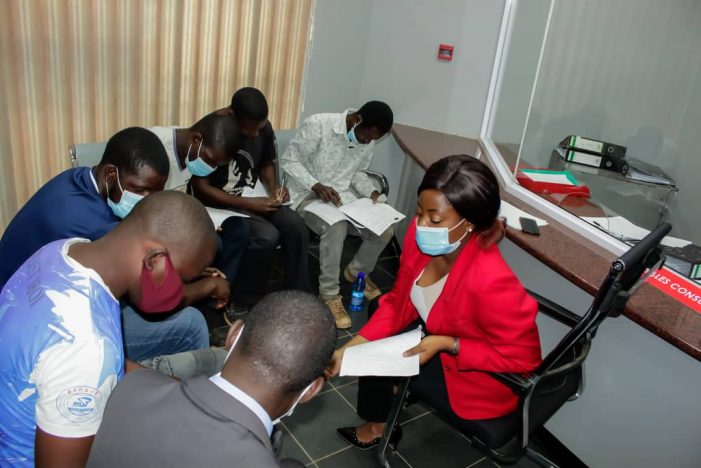 In its quest to provide convenient banking solutions for all customers, NBS Bank plc has said it wants to ensure that all customers are accommodated, by orienting customers with disabilities on the different services being offered by the bank to satisfy its financial inclusion policy. NBS Bank Cluster Manager for Centre and North Tryson Kalanda […] 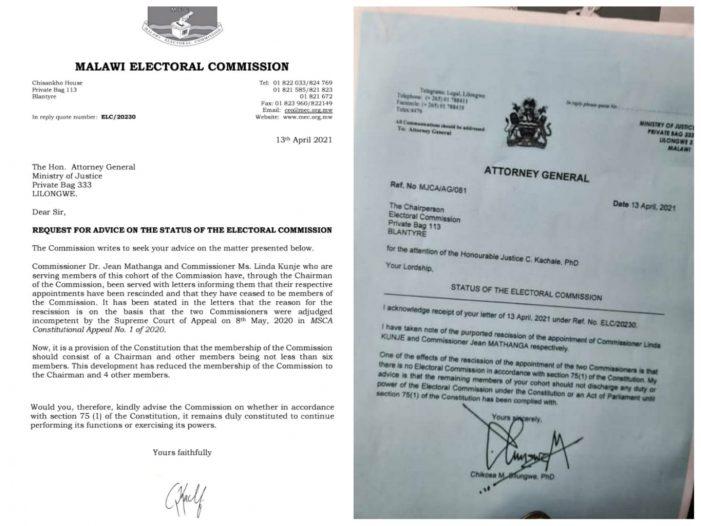 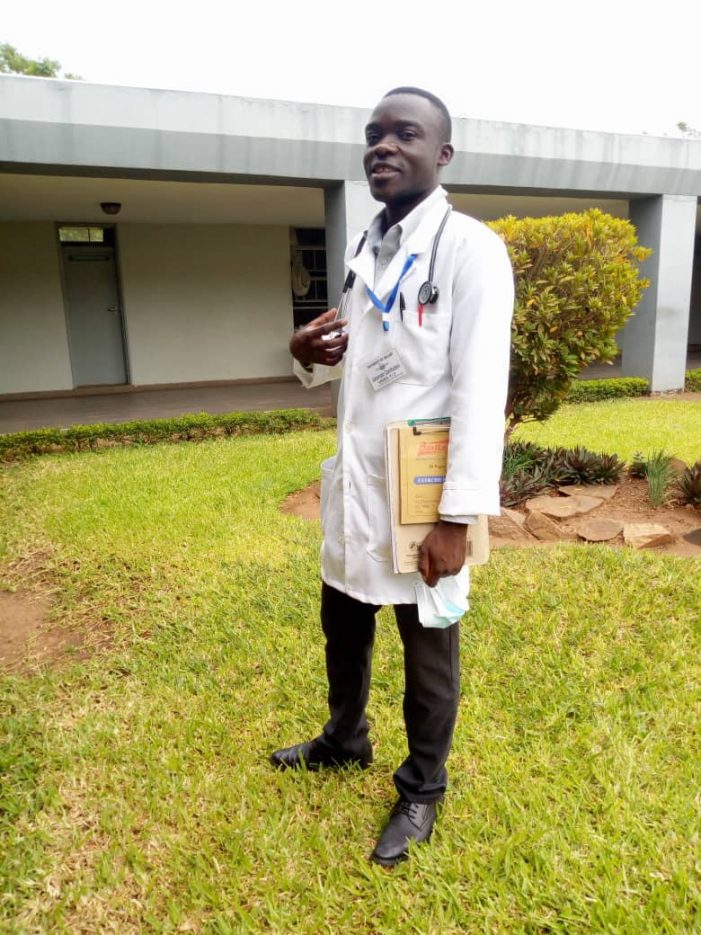 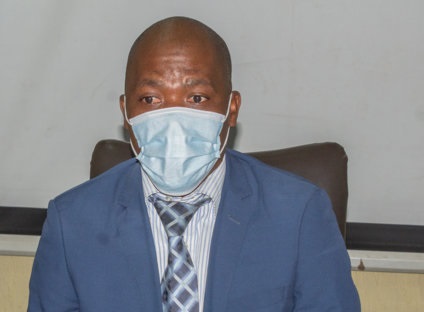 By Watipaso Mzungu The Centre for Democracy and Economic Development Initiatives (CDEDI) has warned that taxpayers risk paying a huge price for the mistakes the Tonse government has allegedly made by firing Democratic Progressive Party (DPP)-sponsored Malawi Electoral Commission (MEC) Commissioners, Jean Mathanga and Linda Kunje. On Tuesday this week, through the Office of the […] 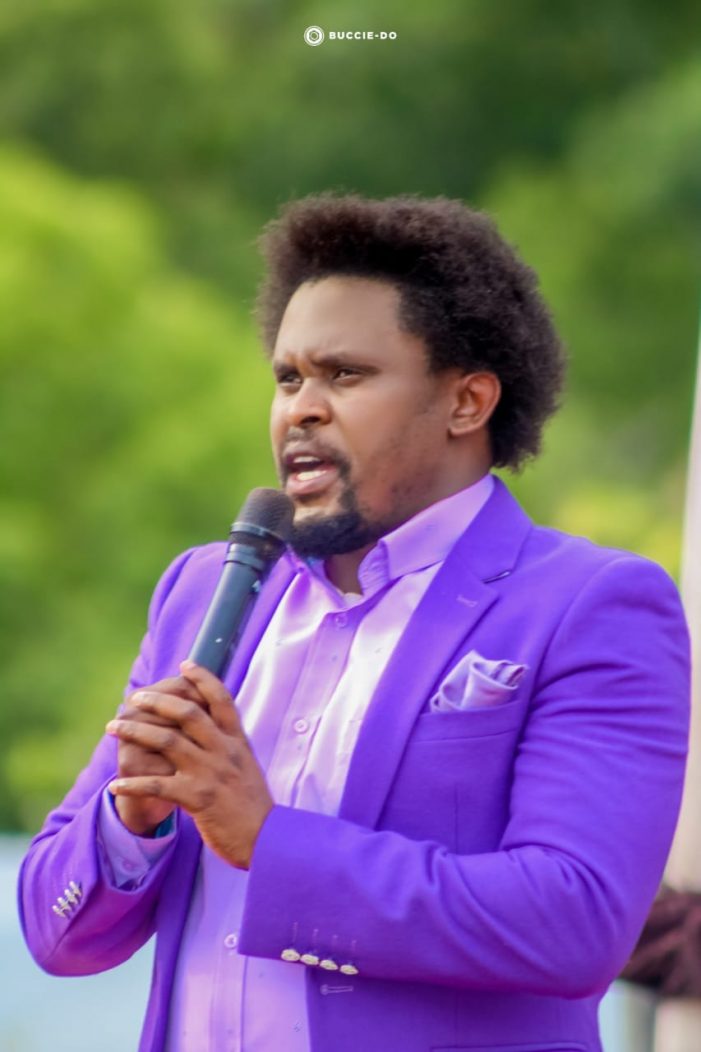 TOO LATE TO SAVE JERUSALEM: Chakwera Summons Silungwe 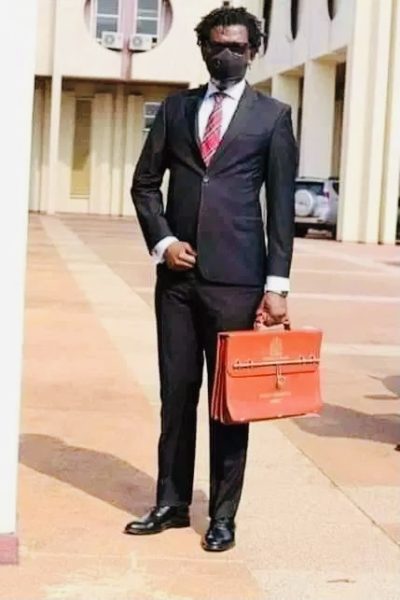 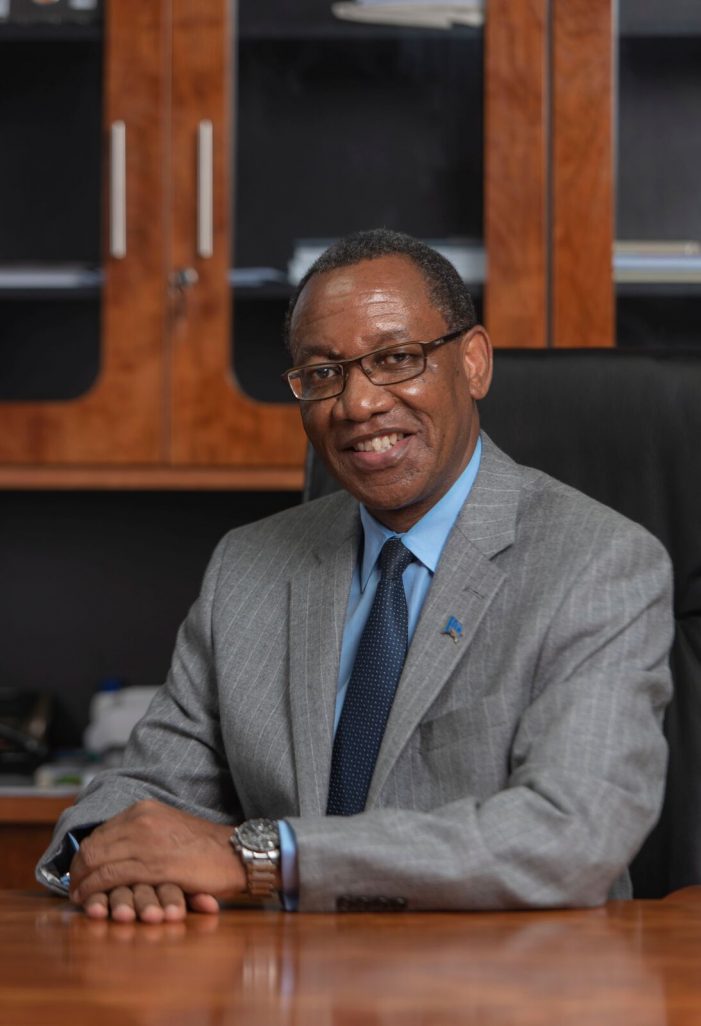 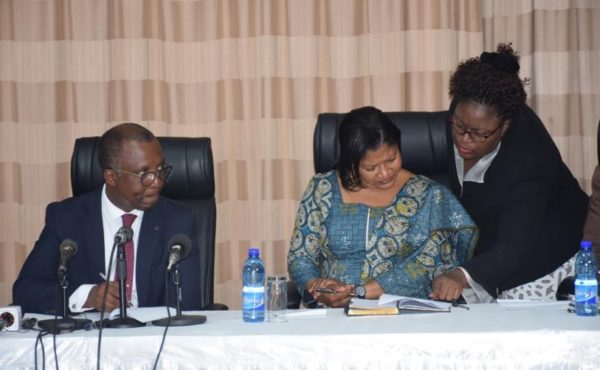