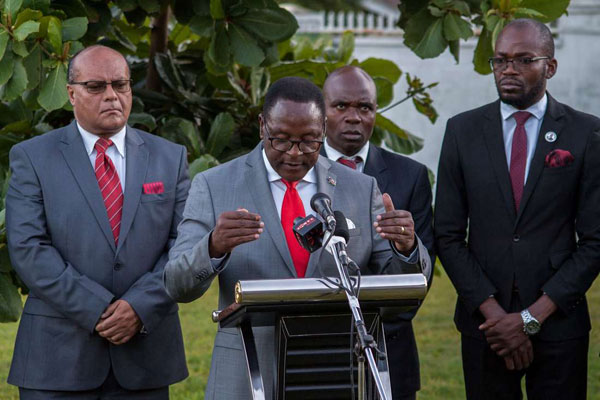 Tonse Alliance Members of Parliament are K500,000 richer after President Lazarus Chakwera hosted them at his Area 6 residence on Tuesday where they got the handouts. We can exclusively reveal that the newly elected President, less than a month old in office splashed about K35 million on the MPs. The Tonse Alliance MPs were in […] 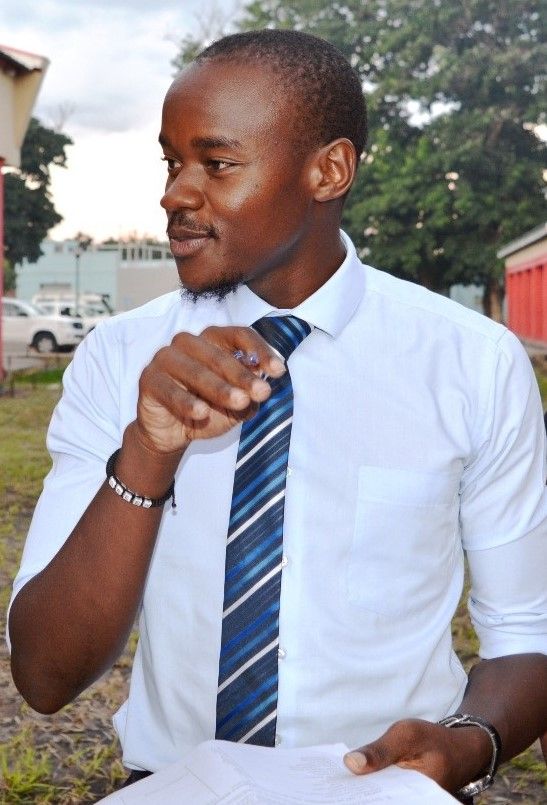 By Kondwani Magombo, Mana Mangochi District Health Office (DHO) has issued an alert to the public in the district as six Covid-19 confirmed patients returning from South Africa are on loose after they escaped from isolation centre. Director of Health and Social Services (DHSS) for Mangochi, Dr. Henry Chibowa, sounded the warning Tuesday in the […] 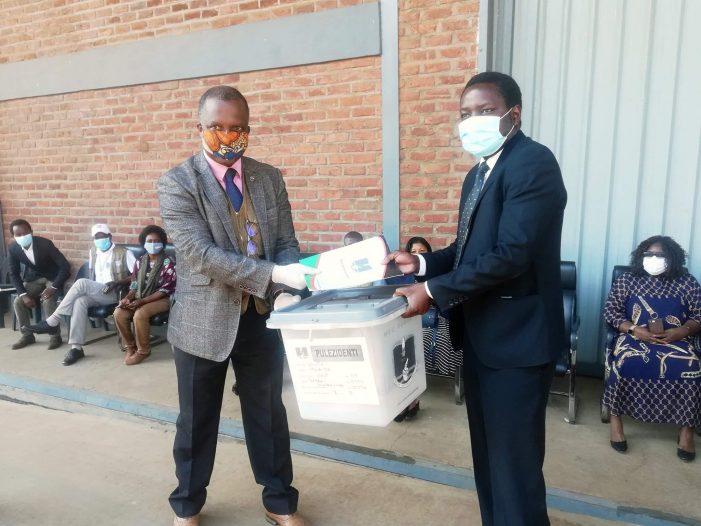 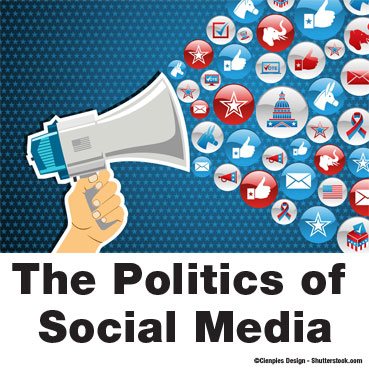 BY JACK BANDA I see the wanton arrests as terrorism and abuse of the citizenry by a president who hasn’t had a grip yet on how to lead us. I see the selective documents leaking and car pictures and reg numbers as a hybrid version of stupidity. You come up with that kind of stupidity […]

Chakwera for Weekly Updates To Enhance Transparency and Accountability 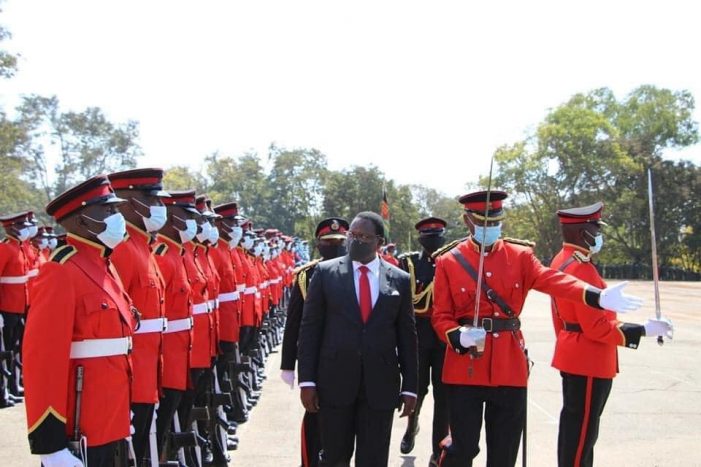 President Lazarus Chakwera has said he will be giving the nation updates on developments in the country every week during the first 100 days of office as one way of enhancing transparency and accountability of the government. Executive Assistant to the President Sean Kampondeni said this in an interview on Sunday, saying Chakwera is committed […] 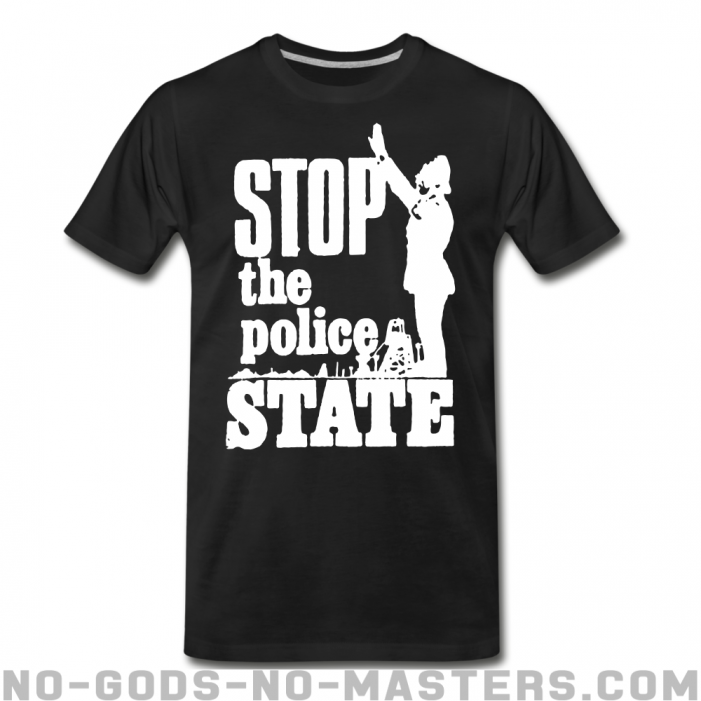 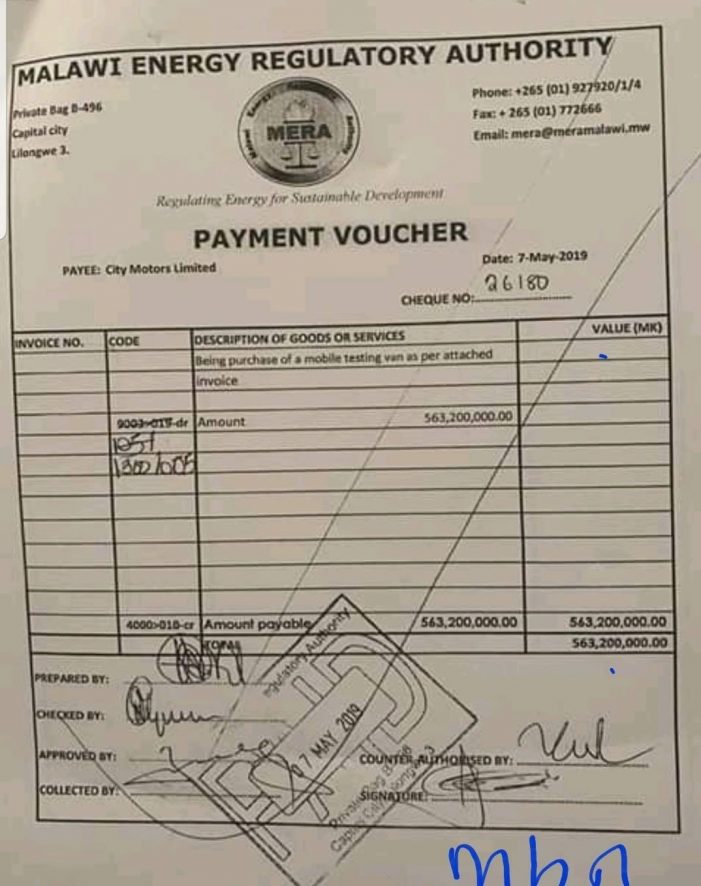 The Human Rights Defenders Coalition (HRDC) has reported to the Anti-Corruption Bureau (ACB) a suspected case of fraud in the contract agreement for the procurement of new mobile laboratory fuel testing van delivered at Malawi Energy Regulatory Authority (Mera). The contract worth K704 million was between Mera and City Motors Limited in 2018 and the […] 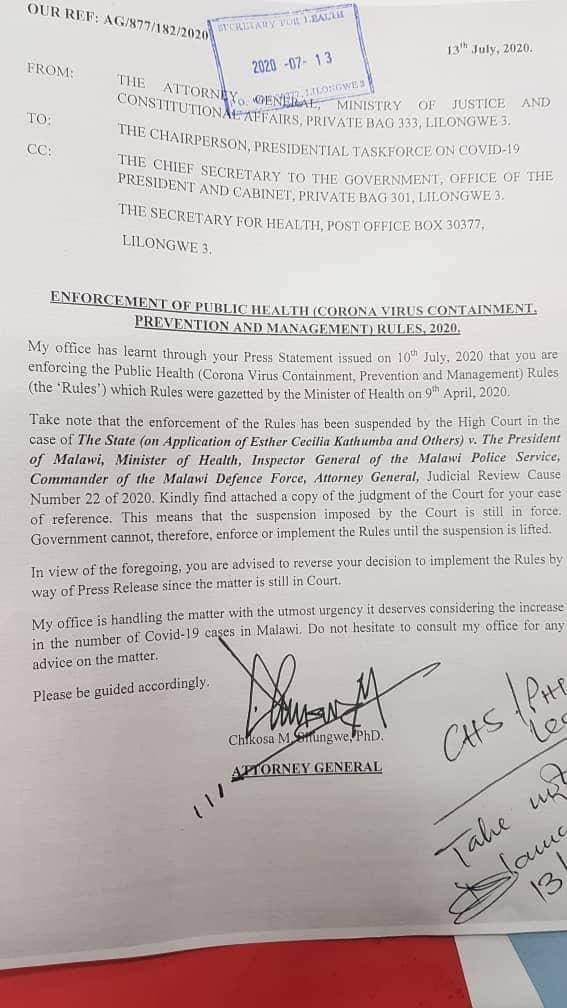 Attorney General Chikosa Silungwe has advised the Presidential Taskforce on Covid-19 to reverse its decision to implement public health coronavirus containment, prevention and management rules as the matter is still in court. In a directive memo which Nation Online has seen, Silungwe stressed that enforcement of the rules was suspended by the High Court in […] 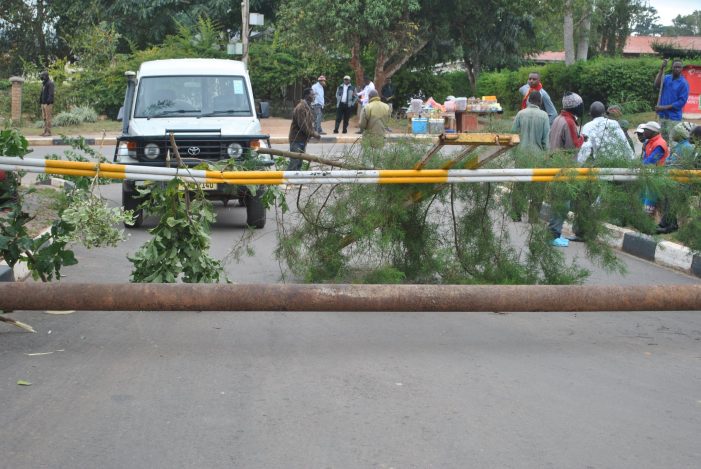 By Zenak Matekenya, MANA It never rains but pours for Mzuzu City Council (MCC) management following a new sit in by the Council’s workers who are demanding for their three months unpaid salaries. After a wave of unpaid salaries sit-ins since last year, there was hope that things would change for the better at MCC […] 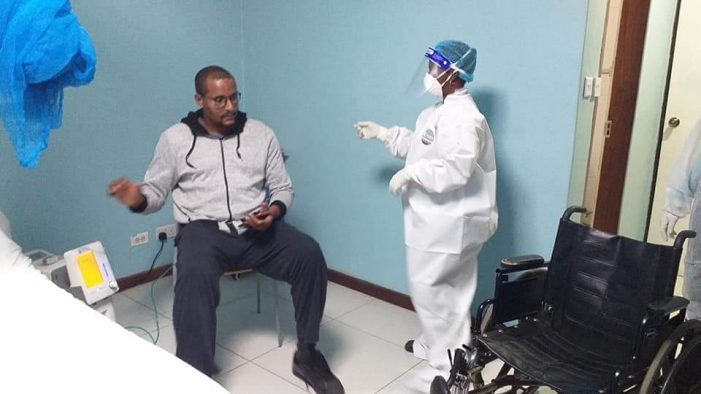 The Malawi Congress Party (MCP) Director of Information Technology, Daud Suleman has been discharged from Kamuzu Central Hospital in Lilongwe after recovering from Covid-19. Suleman, who was the MCP’s Key witness during the presidential elections case, confirmed the development in a video clip circulating on the social media platforms such as Whatsapp and facebook. In […]