The Malawi media fraternity is mourning the death of veteran photo-journalist James Chimpweya who died on Sunday morning.

Chimpweya who until his death was working for Nation Publications Limited (NPL) died at Chikwawa District Hospital after he collapsed while he was covering a function in the district.

“This is shocking. As NPL we have lost a dedicated person who was so passionate about his job. He was advanced in age but you could see him taking up challenges. Young people should emulate his passion.”

Born on October 5, 1957, late James Chimpweya joined NPL on January 21, 1999.  Before joining NPL, Chimpweya had worked with Blantyre Print and Publishing as well as the State House.

Late Chimpweya who is survived by a wife and nine children, hailed from Chinkole Village, T/A Katunga, in Chikwawa District. 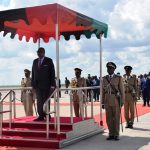 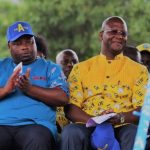 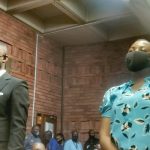