He said there has been an increase in road accidents attributing most of them to lack of adherence to road traffic laws and regulations by the motorcycle taxi operators.

“We have registered 10 fatal road accidents since January, 2020, against two in the same period in 2019. Most of these accidents are attributed to the motorcycle taxi operators,” Kawale pointed out.

“In most cases Motorcyclists in the District do not observe carrying capacity besides operating without putting on crunch helmets. They don’t observe speed limit,” he added.

Chairperson for Chitipa Taxi Motorcycle Operators, Andrew Silanga commended the Police for the training which he said would go a long way in curbing road accidents in the district.

Chitipa district borders two neighbouring districts from Tanzania and Zambia, as a result, some of the Motorcyclists in the district use foreign registration numbers, as a result, it becomes difficult to trace them during road accidents. 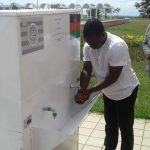 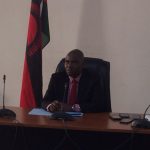 Malawi Not Influenced To Open Embassy In Israel- Mkaka 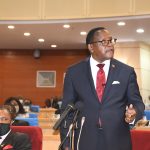