According to an article published on Nation Online, Msungama said it was out of order for the government to construct stadia for private teams.

“These are privately-owned entities and government should not have committed to build stadia for them.

Perhaps helping them to secure land so that they could build the stadia on their own could have been ideal,” said Msungama

Msungama further said he will be meeting with relevant authorities to map the way forward on whether to continue with the projects or not. 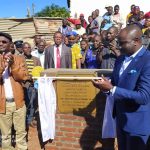 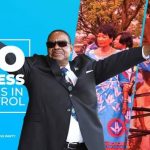 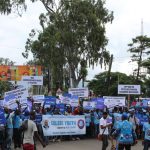