Minister of Finance, Economic Planning and Development, Joseph Mwanamvekha announced the increment on Friday during the presenting of 2020/21 budget at Parliament in Lilongwe.

According to Mwanamvekha, MK200 million will be allocated to football, MK100 million to netball and the balance of MK100.0 million to cater for all other sports disciplines in all the districts.

‘Reacting to the development FAM’s President, Dr. Walter Nyamilandu Manda said:  “We have every reason to smile and celebrate the increased sponsorship. This is massive. The biggest sponsorship so far on the land. It’s a milestone,”

On her part, Carol Babu who is General Secretary of NAM said: “The Initiative is NAM’s main talent development programme so we are happy with the hike in funding even though we could have loved if it could have been more considering the rising cost of living,” 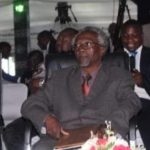 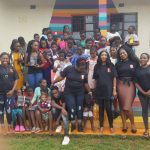 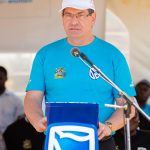