Government through the Ministry of Youth, Sports and Culture has shifted the launch of Nyasa Big Bullets and Be Forward Wanderers stadia projects from Thursday to Saturday 13th of June.

The Principal Secretary for the Ministry of Youth, Sports and Culture confirmed the change through a revised press statement made available to the publication on Wednesday.

The stadia for the two super league giants Nyasa Bullets and Be Forward wanderers will be constructed at Zingwangwa ground and Soche in Blantyre and the project will take 104 weeks.

According to the statement, Malawi President Professor Peter Mutharika will unveil the plaques at the two construction sites before proceeding to Nyambadwe Primary School ground to officially launch the commencement of the construction work.

China Civil Engineering Construction Company and Anhui Foreign Economic Construction (Group) Company have been hired by the government to construct the two stadia. 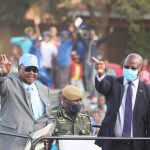 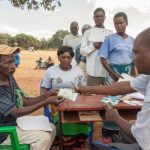 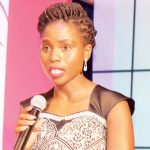